Bipartisanship Looks for Breakthrough As Dreamer Negotiations Heat Up 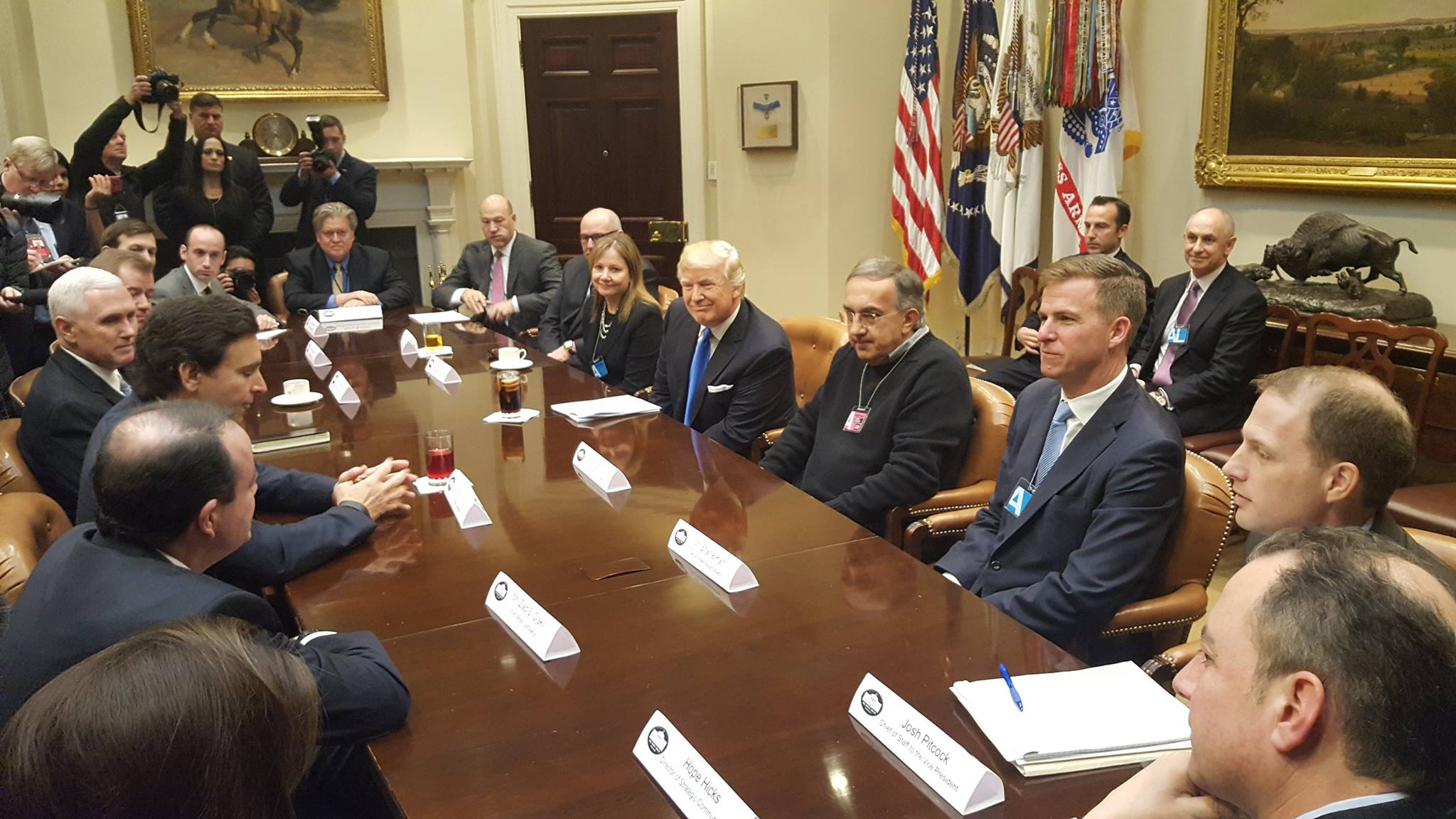 Bipartisanship Looks for Breakthrough As Dreamer Negotiations Heat Up

SOUTHERN BORDER -- In a powerful display of bipartisanship, two members of the house -- Republican Will Hurd from Texas and Democrat Pete Aguilar from California --  appeared on CNN together this week to discuss their joint proposal and call on President Trump to make good on his promise to sign a bill if “we all work together.”

The Hurd-Aguilar proposal is a rare display of bipartisanship in a polarized Congress. The proposal focuses on protecting Dreamers and creating a process for determining the most effective and efficient way to protect our borders, rather than rushing headlong into the construction of a concrete wall.

While there are several proposals that address border security, the Hurd-Aguilar bill stands out as one based on data, analysis, and consultation with border stakeholders. It is a narrowly tailored proposal that could serve as a viable compromise to deliver protections for Dreamers. The full bill is expected to be released next week.

“What the nation needs is first and foremost an immediate solution to protect Dreamers. If border enforcement is part of any compromise, it needs to be based on reality, not rhetoric. The Hurd-Aguilar bill takes a common-sense approach and we look forward to seeing the full details of the bill when it is introduced.

The southern border region is home to 15 million people, a rich ecosystem, and a bustling economy. Any consideration of border enforcement policies must take into account the facts on the ground and the impact to the region, its people, and its resources. Policies must also include sufficient accountability, oversight and transparency of Customs and Border Protection, the nation’s largest law enforcement agency and arguably the most corrupt. The Hurd-Aguilar proposal recognizes these realities and presents a good starting point for compromise.”