Biden’s Address Was Good on Immigration, Bad on Border Policy 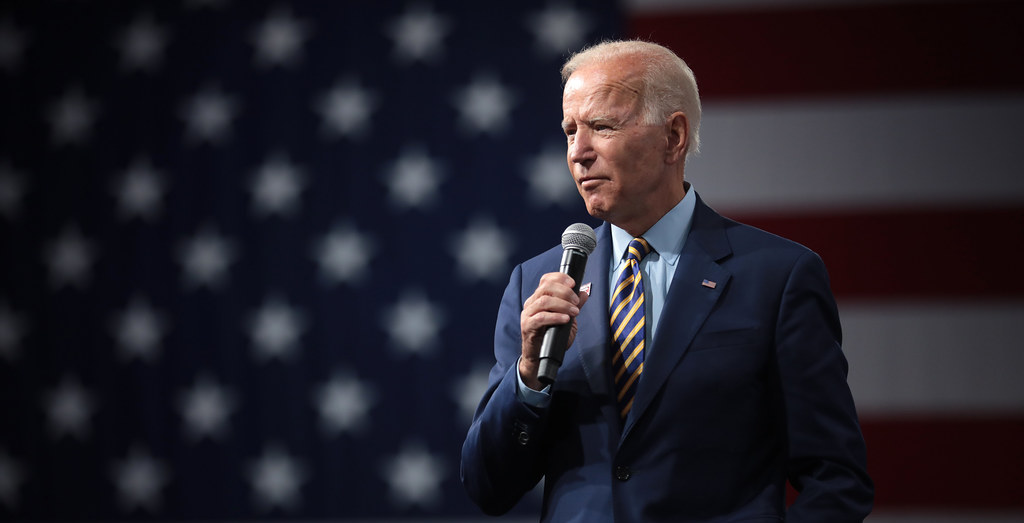 SOUTHERN BORDER — President Biden’s address to a joint session Congress reiterated the good and bad policy points when it comes to immigration and the border. President Biden shared his stance on immigration reform and how The U.S. Citizenship Act of 2021 is a bold, inclusive, and humane framework to rethink immigration policy. This is an important first step to bring us together as a country and move us forward to enact much needed reform, however, Biden’s provisions on “high-tech border security” are not a step in the right direction.

Border agencies have a troubled history of using costly, ineffective, and invasive surveillance systems with little to no oversight. A “virtual” or “smart” wall is not a humane or benign alternative to a physical wall — and must be adamantly opposed. In fact, a “smart” wall, surveillance and other technologies present real harms for the environment, infringe on privacy rights of border communities, and can lead to more deaths as border crossers take more dangerous routes to avoid detection.

“Biden’s proposed “high-tech border security” surveillance technology is a continuation of the former administration’s racist border policies, not a break from it. We applaud President Biden’s efforts to enact bold immigration reform to provide relief to immigrant communities, but protection from deportation and access to due process should not come at the cost of militarization and surveillance. Communities along the U.S.-Mexico border have already been subjected to extreme militarization and mass surveillance including interior checkpoints, drones, blimps, mobile and fixed surveillance towers, and other cameras and sensors placed in communities. Instead of pouring billions more into invasive surveillance and military technology that only harms immigrants and enriches private companies, the Biden administration should listen to the needs of border communities, and instead move towards good border governance that expands public safety, protects human rights, and welcomes all people who live, work or travel to the region.”