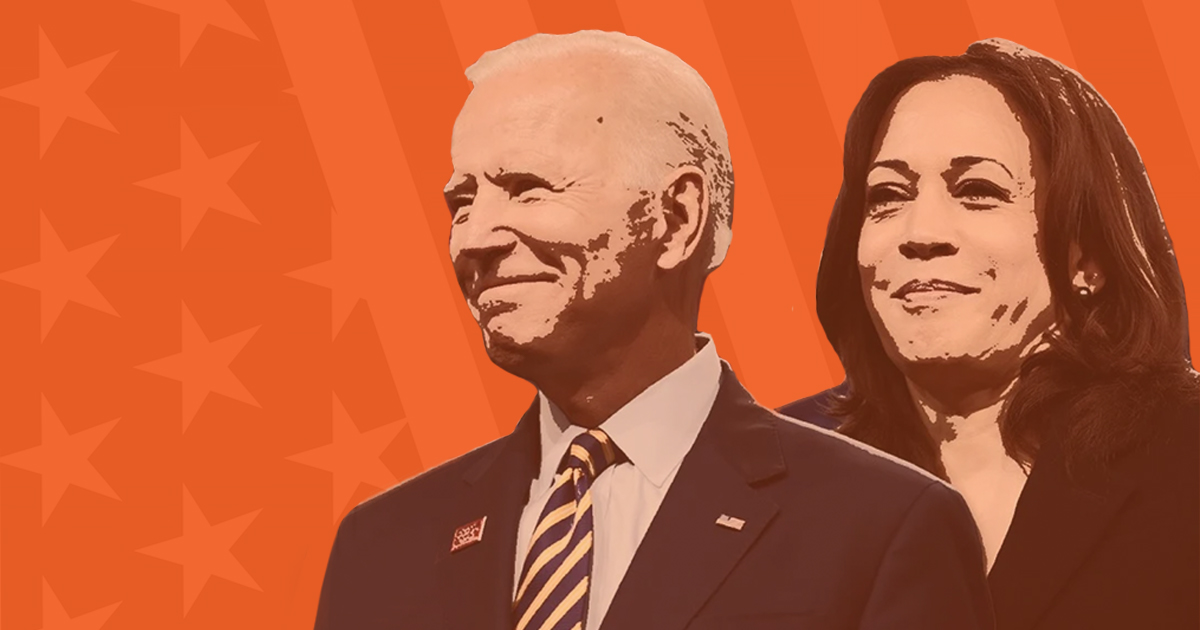 SOUTHERN BORDER — Today, members of Congress introduced the U.S. Citizenship Act of 2021, a bold, inclusive, and humane framework proposed by President Biden to rethink immigration policy and border governance. The Southern Border Communities Coalition (SBCC) applauds this important first step to bring us together as a country and move us forward to enact much needed reform, and offers initial recommendations to strengthen the provisions on border accountability.

Overall, the bill humanizes immigrants as people, striking the word “aliens”, and it recognizes individuals without legal status, most of whom have lived here for decades, as prospective immigrants. Words matter, and these changes are fundamental to recognizing our shared humanity. In addition, the bill provides pathways to citizenship for immigrant youth and their families, and expands the visa system to align with our values and meet the needs of our economy. Notably, the bill also calls for increased oversight and accountability of the U.S. Customs and Border Protection (CBP), and improved infrastructure at Ports of Entry, our gateways for trade, which support jobs throughout the United States, and strengthens relationships with with our neighbors and the rest of the world.

In many ways, the bill aligns with SBCC’s New Border Vision to uphold human rights, expand public safety, and welcome people at our borders, but there is room for improvement in the bill to put our values into practice and exercise good governance.

To that end, SBCC makes these initial five recommendations:

The integrity issue presented by border agents engaged in criminal activities, specifically at CBP, has become one of the FBI’s top concerns; both the size of CBP, the nation’s largest law enforcement agency, and the scale of criminal offenses presents a grave risk to public safety that requires a dedicated and coordinated response.

CBP policies, training and continuing education fall far below the standard of best practices and are out of alignment with other federal agencies; given the high number of deaths and serious injuries at the hands of border agents, Congress should call for minimum standards to limit force and require de-escalation.

Border agencies have a troubled history of using costly, ineffective, and invasive surveillance systems with little to no oversight. It is imperative that OIG oversight is conducted before a surveillance system is used as a prerequisite to avoid the mistakes of the past, and that their oversight be reported publicly to the appropriate Congressional committee.

Over the last two decades, DHS has used the waiver authority granted in the REAL ID Act Section 102 to waive laws intended to protect our communities, natural heritage, sacred lands, access to clean water, and more. The waivers and the barrier system they were used for have devastated the border region. Study of their impact must be immediate so it can provide actionable and timely information for Congress to end the waiver authority and address the damage done.

The consequence delivery system encoded in 6 USC 223(a)(2) has used death as a deterrence for migration and has led to practices that intentionally and negligently result in the loss of life. An estimated 10,000 or more people have died in the last 25 years. It is not enough to mitigate their deaths with rescue beacons; it is time to humanize migration, end deadly tactics, prevent deaths, and prioritize saving lives.

“Much of the U.S. Citizenship Act of 2021 reflects our nation’s core values of dignity, justice and fairness. It offers a roadmap to citizenship for the 11 million undocumented immigrants who are part of the fabric of this country, nearly 5 million of whom live in the southern border region. The bill is an important first step to uniting our communities and undoing the harm done by the militarization of our southern border, but our hope is that it’s only the first step. We urge President Biden to continue to rethink our borders and move towards a New Border Vision that upholds human rights, expands public safety and welcomes all people to our region.”