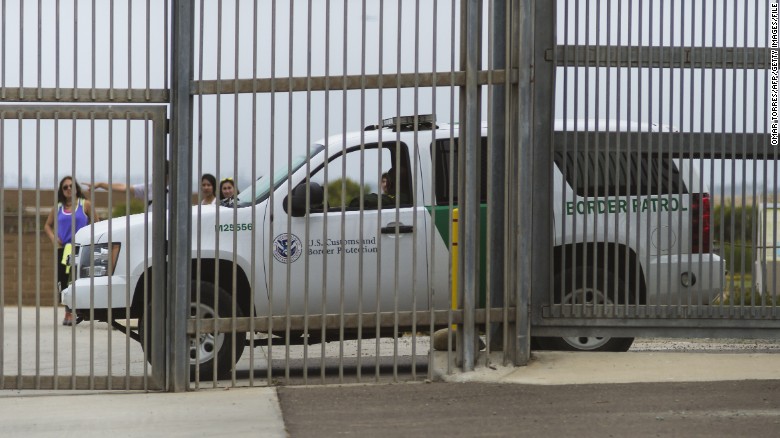 A Border Patrol agent stationed in Nogales will spend more than 13 years behind bars, after he was convicted on federal bribery and drug-trafficking charges.

In the first incident, in February 2015, Pimental was caught selling license-plate information from a law- enforcement database, according to a news release from the U.S. Attorney's Office in Arizona.