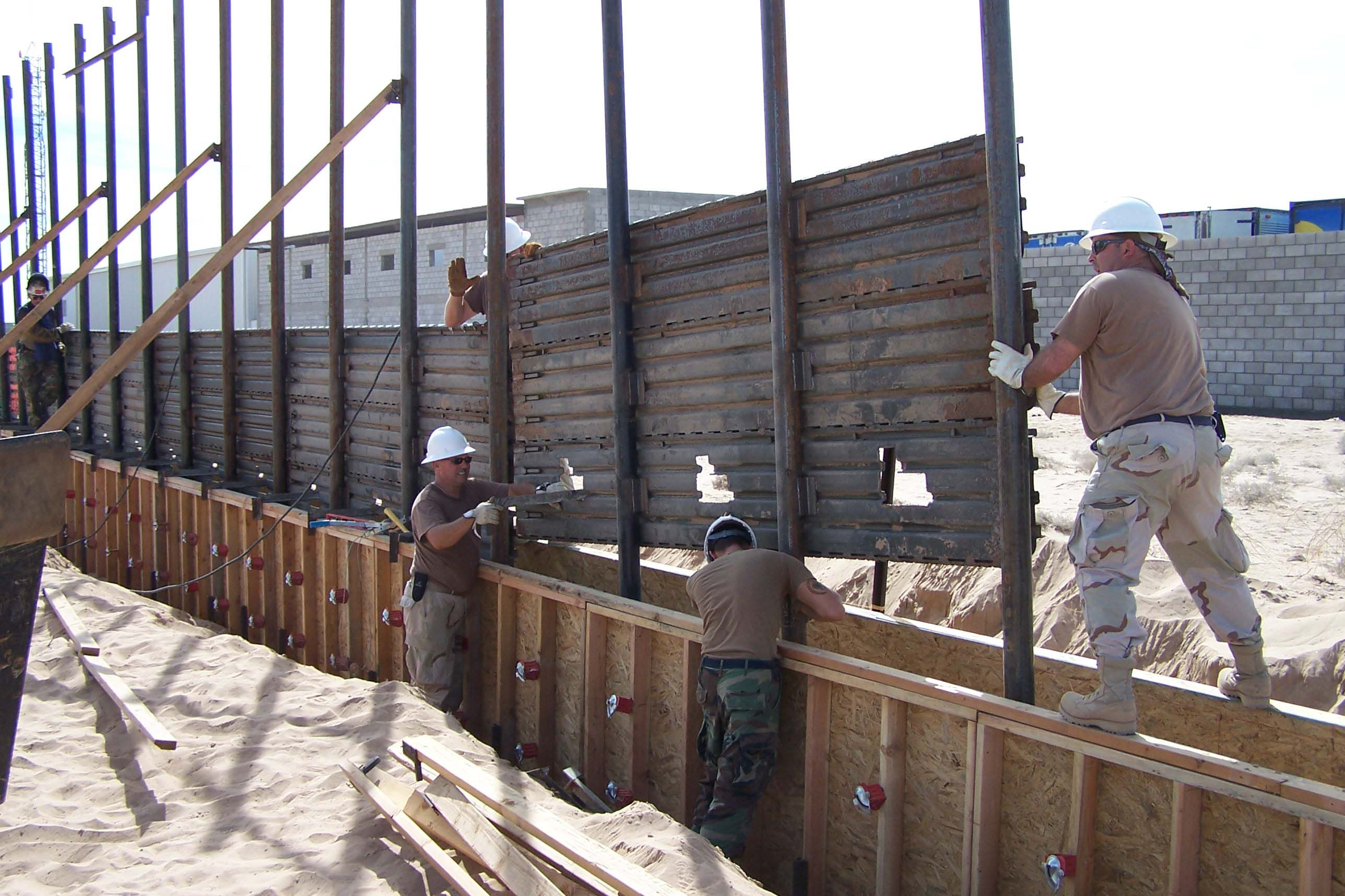 “Congress and now two courts have said no to border wall funds. For the sake of our democracy and border communities, it’s time the president come to terms with the fact that America rejected his xenophobic wall — and move on,” said Dror Ladin, staff attorney with the American Civil Liberties Union’s National Security Project, who argued the case before the appeals court.

The ruling comes in a lawsuit brought by the ACLU on behalf of the Sierra Club and the Southern Border Communities Coalition (SBCC) challenging the president’s abuse of emergency powers to secure border wall funds Congress denied.

“Today’s Ninth Circuit ruling upholds the basic notion that only Congress can appropriate funds,” said Gloria Smith, managing attorney at the Sierra Club. “We've seen the damage that the ever-expanding border wall has inflicted on communities and the environment for decades. Walls divide neighborhoods, worsen dangerous flooding, destroy lands and wildlife, and waste resources that should instead be used on the infrastructure border communities truly need.”

The ACLU, Sierra Club, and SBCC’s lawsuit argues the president is usurping Congress’s appropriations power and violating the clearly defined separation of powers inscribed in the Constitution. The border wall project — if carried out as directed under the president’s emergency proclamation — would cause irreparable harm to the environment and communities living at the border.

“We are pleased to see the court uphold the foundation of our democracy by denying the Trump Administration’s appeal,” said Vicki B. Gaubeca, director of the Southern Border Communities Coalition. “President Trump’s overreach in attempting to build deadly and wasteful walls in our region — walls that greatly diminish public safety and our quality of life, walls that threaten our diverse wildlife — will not stand, and we will continue to fight for the southern border region.”

The Sierra Club and SBCC have members who live in, protect, and treasure the lands that the Trump administration has targeted for the construction.

The ruling is here: https://assets.documentcloud.org/documents/6182648/7-3-19-9th-Circuit-Sierra-Club-Opinion.pdf.

This release is here: https://www.aclu.org/press-releases/appeals-court-blocks-trumps-border-wall-national-emergency-challenge.