When it comes to stories about asylum, there is no shortage of harrowing stories about mothers and fathers fleeing from danger with their families hoping to find safety at our borders. Alec is no exception. A faith leader from Honduras who was threatened with his life for trying to get kids out of gangs, he fled to the United States seeking protection.

When he finally made it to Tijuana, he was met with an obstacle bigger than any physical wall: a new Trump administration policy called “Remain in Mexico” that forced tens of thousands of asylum-seekers like him to wait in Mexico while their cases were reviewed.

Despite being granted asylum from an immigration judge, Alec was threatened with returning to Mexico as the U.S. government decided whether to appeal his grant of asylum. He was placed in immigration detention, with no knowledge of whether or not he’d get to reunite with loved ones in another state.

His case was taken up by Human Rights First, with support from Alliance San Diego, a partner organization of SBCC.

Thanks to these two organizations’ tireless efforts, and the support from local faith leaders, Alec was released from the San Ysidro Port of Entry into the United States on August 7, 2019. 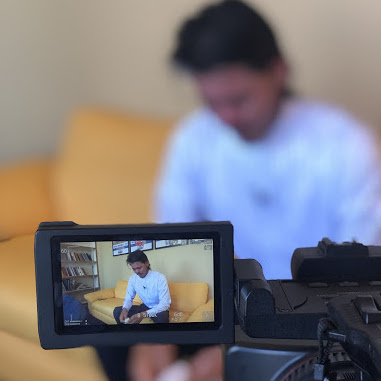 “I felt joyful and happy,” Alec said in a story by the San Diego Union Tribune. “I saw the flag of the United States, and I couldn’t believe it. I kept looking at the flag and started to cry.”

Alec is now living with family in the U.S. and onto the next chapter of his life. His triumph is unfortunately rare, but the harrowing journey he made to get there is all too common. 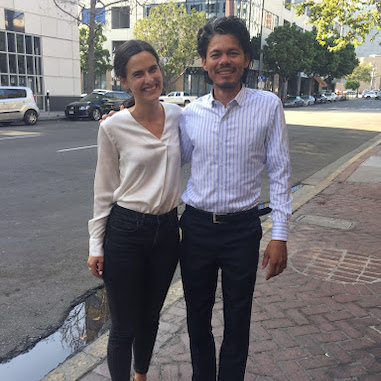 
Alec’s case is the exception, not the rule

Asylum seekers, or people displaced by violence have the right to seek protection in the country where they feel safe, including the United States.

Like Alec, many asylum seekers are caught waiting in the slow asylum process, which could take months or years to be resolved. MPP and metering have slowed the process even further. According to the latest data from TRAC, a majority of MPP cases have been terminated (67%). This can include decisions where someone was ordered removed, had their proceedings terminated, or was granted relief. However, a third (33%) of asylum seekers in MPP are still waiting to have a decision made on their case.

Asylum-seekers face danger on their journey as well.

As of May 2020, Human Rights First has documented at least 1,114 reports of abuses against migrants. Cases of torture, sexual assault, extortion, and other forms of egregious violence are not uncommon among asylum seekers in Northern Mexico. Asylum seekers and migrants in Mexico face challenges securing shelter, accessing medical care, securing employment and education or legal services.

We should welcome all people to our borders.

It’s time to stop these decades of dangerous border policies that have violated human rights and civil liberties, separated families, criminalized migrants and have now led to the deployment of border patrol agents throughout the country. A New Border Vision is a framework for governing our borders that expands public safety, protects human rights, and welcomes all people who live, work or travel to the region. Learn more here.