A Year In Review: SBCC Accomplishments in 2021 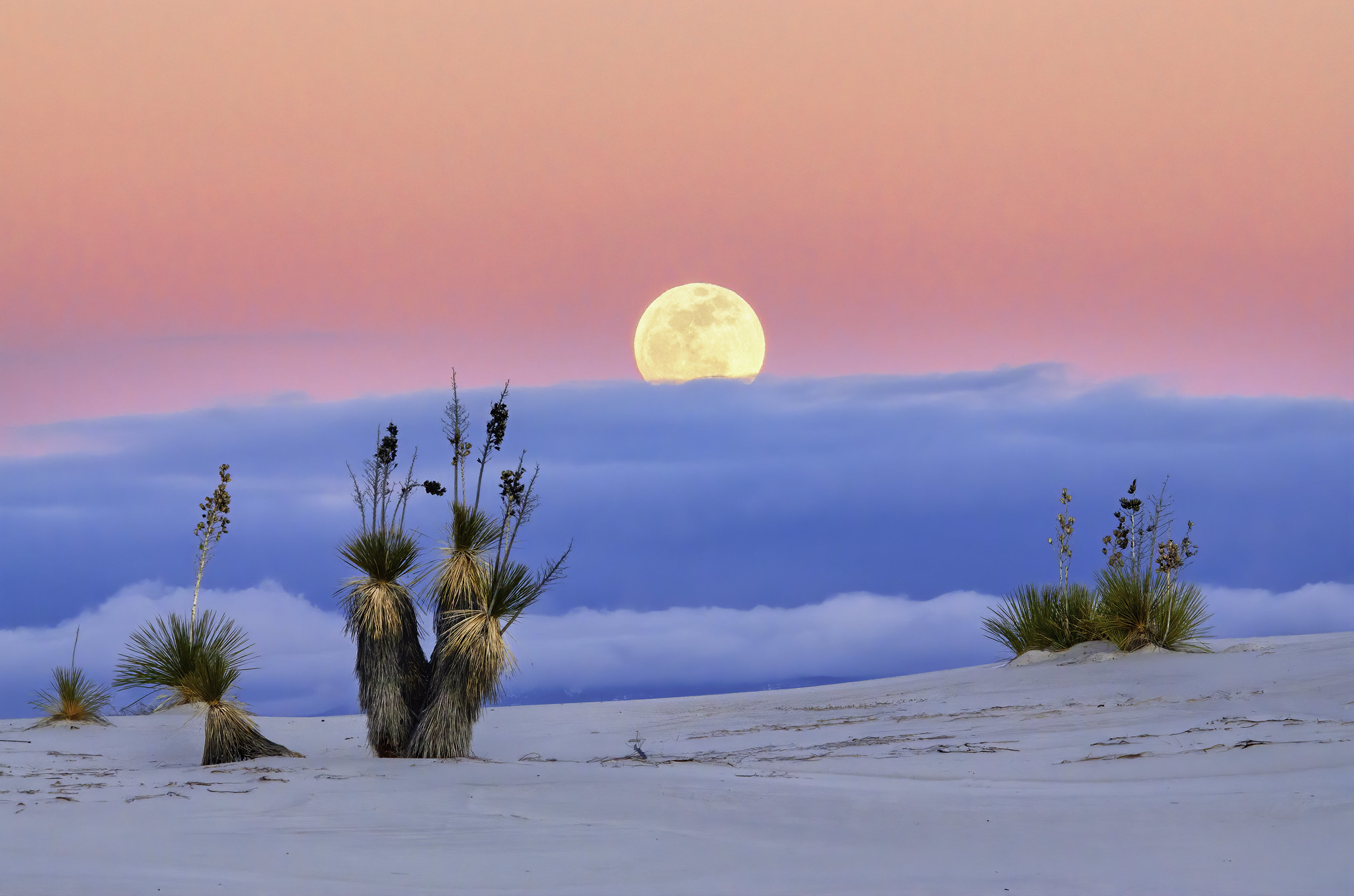 As a coalition grounded in protecting and advancing human rights in the borderlands, the Southern Border Communities Coalition can celebrate the following accomplishments that were the direct result of our work and collaborative efforts.

We continue to maintain a go-to data portal called Border Lens on the SBCC website that provides a wealth of data about southern border communities for use by policy makers, media outlets, advocates, and philanthropists to inform their work as it relates to the border. The portal includes information on demographics, biodiversity, trade and economic benefits, regular crossing data, border wall, checkpoints, unaccountable agents, corruption and abuse by border agents, asylum seekers, expulsions and turnbacks, assaults on migrants, wait times, family separation, coronavirus data and a new section that explains why a pathway to citizenship for DACA recipients, TPS holders, farmworkers and essential workers matters to border communities.