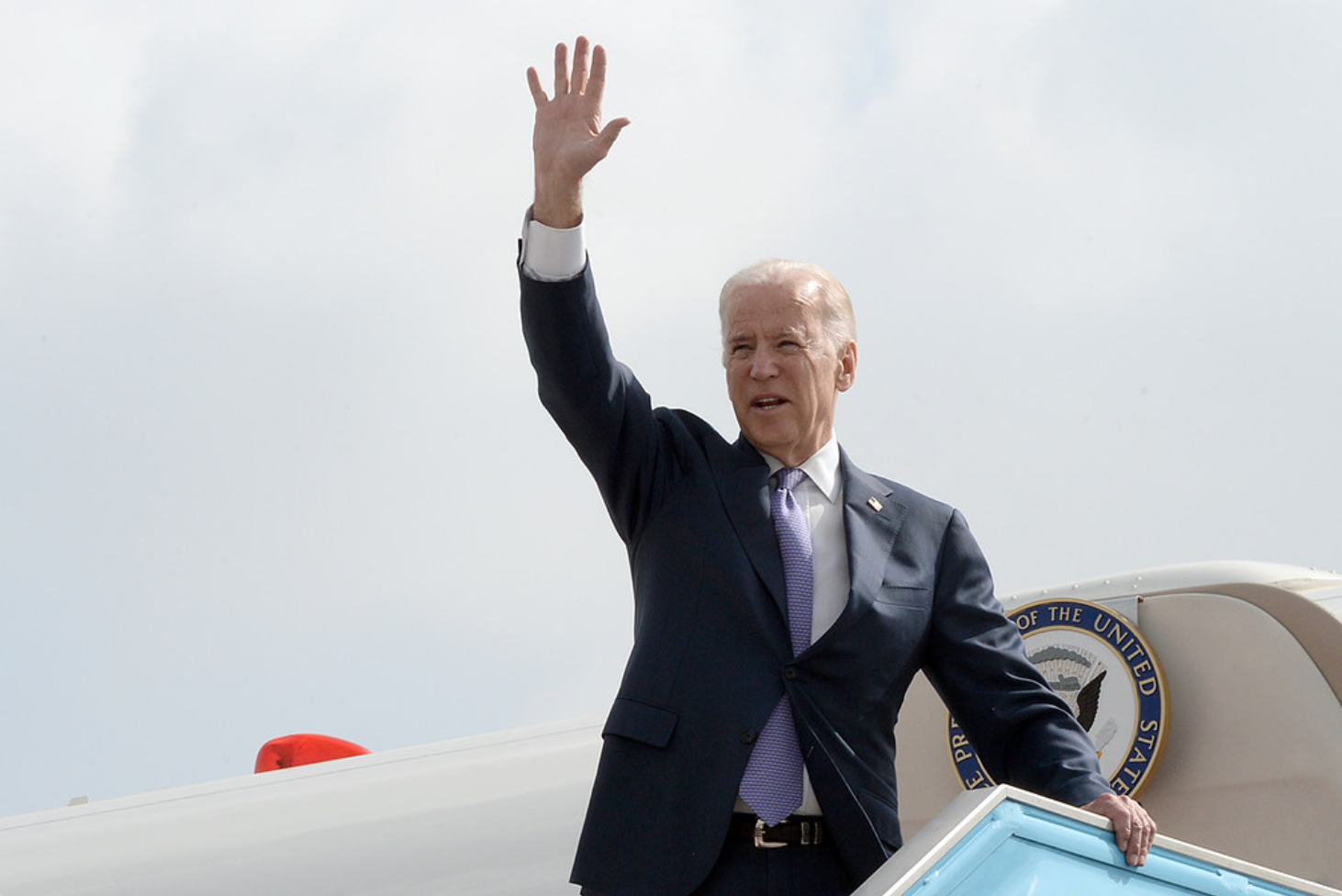 SOUTHERN BORDER — Former Vice President Joe Biden has won the presidential election, beating Donald Trump in a record-breaking election turnout and winning critical battleground states. Joining the rest of the country in record numbers, border-state voters did their part to participate in the 2020 Presidential Election. From San Diego, CA to Brownsville, TX, southern border communities voted to ensure that our voices are heard and taken into account in the decisions that impact our region today and into the future.

The outcome of the election is a rebuke of President Trump’s divisive policies to separate children from their parents, bulldoze fragile ecosystems to build his vanity wall, and expel families seeking asylum — betraying our moral obligations and circumventing international humanitarian laws.

Southern border communities are ready to make their voices heard in any decision that impacts our region. We expect to be consulted and considered as we move to dismantle the deadly legacy of border militarization that has taken so many lives, devastated our lands, and threatened fragile ecosystems. This is a moment to build bridges not walls, make border agents accountable, and treat asylum-seekers with dignity and respect.

“Voters in the southern border region are fed up with policies that further militarize communities, from building walls and separating families to expelling asylum-seekers and turning a blind eye on Border Patrol abuse. That’s why we’ve voted to oust Trump. We know from experience that walls, checkpoints and unaccountable border agents don’t make us safer, they harm wildlife, push desperate people into unsafe terrain, and breed distrust in our communities. We urge the new administration to move away from harmful enforcement-only border policy, and towards a New Border Vision that creates humane and well-functioning borders for the 21st century.”