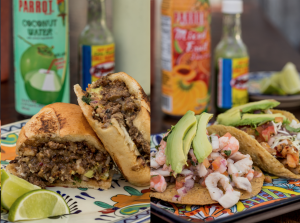 From Chula Vista to Carlsbad – and tacos to barbecue – eight local eateries have landed on a newly-released list of Yelp’s top places to eat in the United States.

Amid a plethora of delicious dining destinations across the country, Yelp has named the following San Diego-based businesses among the “Top 100 Places to Eat in the U.S. in 2016” – at least based on rave reviews from Yelp users:

These local gems serve everything from traditional Mexican fare and barbecue to sandwiches and sushi. They landed on the list from a pool of thousands of restaurants across the country.