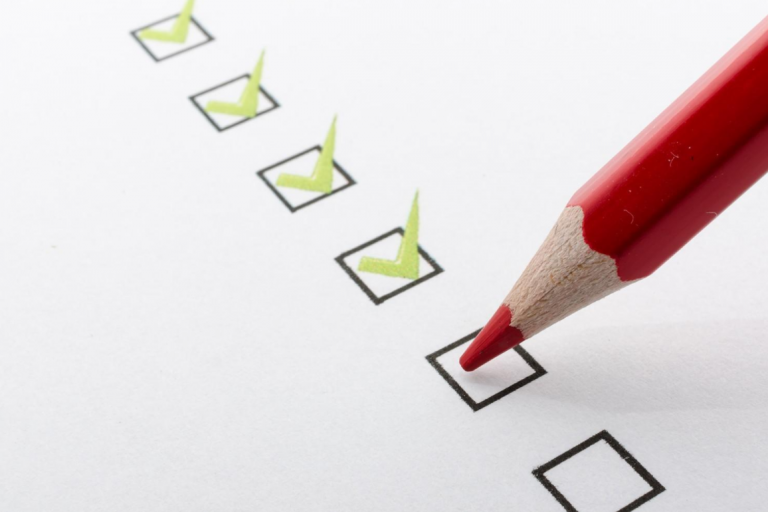 In your remaining days in office, you have the ability to overcome some of your administration’s checkered immigration record.   You have a choice — you can hand over the largest immigration enforcement regime in history to an incoming administration that has promised mass deportations and human rights violations; or you can begin to dismantle some of the detention and deportation machinery and protect the human rights of migrants and their families.

We hope you will choose the path to human rights and dignity and ensure that it is not easy for President-elect Trump to implement his drastic campaign proposals that will result in devastation for immigrant communities and an even more fractured nation.

We the undersigned groups implore you to make changes that include the following:

The detention of asylum-seeking children and mothers in family detention camps in Berks County, Pennsylvania and in Karnes County and Dilley, Texas has reached record numbers and represents the largest trend of incarcerating families since the incarceration of Japanese Americans during WWII.  Evidence continues to mount that detention of children is traumatic and has long-term negative impacts on their development. Courts have consistently ruled that detention of children in secure and unlicensed facilities violates the Flores settlement which governs the detention of immigrant children, and just this month a Texas judge invalidated a rule that allowed for the childcare licensing of family detention camps in Karnes County and Dilley, Texas.  The Obama administration should end the practice of detaining immigrant families and move to close the detention facilities in Texas and Pennsylvania while partnering with non-governmental organizations with a history of success in resettlement to ensure that migrant families have support while navigating their complex immigration cases in court.

2. Ensure that permanent residents are protected from deportation through the use of your pardon authority:

Hundreds of thousands of green card holders are facing deportation because of minor criminal convictions. These are people who have resided in the U.S., often for many many years, and who have established their lives here. Many of the convictions were from years ago. Their deportations would be devastating for their families and loved ones, yet immigration judges no longer have discretion to consider the impact of such deportations on these communities. Deportation serves as a second, harsher penalty for people who have already served their criminal sentences and been released from the criminal legal system. The administration can protect these families through the pardon power. A categorical pardon of the civil deportability grounds for people with minor criminal convictions would ensure fair treatment for those who have already paid their dues. Not pardoning them leaves them subject to excessive and harsh immigration enforcement efforts under a Trump administration, and likely permanent exile from the U.S. — a country which for many has been the only home they have known.

3. Liberal use of prosecutorial discretion in deportation cases.

The administration should liberally exercise prosecutorial discretion in response to outstanding requests from community and grassroots groups to release people from detention or close deportation cases. In many cases, individuals have successfully re-opened their removal cases or have been in detention for several months, sometimes up to one year. It is time for the administration to ensure that these individuals are in the best possible posture to get a fair hearing, obtain a fair review of their prolonged detention, and rejoin their loved ones and communities.

By the administration’s own acknowledgment, the Secure Communities (SCOMM) deportation program was a failure.  A consensus now exists that SCOMM criminalized immigrants, violated civil rights, harmed public safety, and divided families.  Unfortunately its replacement, the Priority Enforcement Program (PEP), retained SCOMM’s single worst feature: compulsory fingerprint sharing with ICE.  Left unchanged, President-elect Trump will use this feature to conscript local police and sheriff’s departments into his promised mass deportation force.  The result will be catastrophic for the country.  Fortunately, the Obama administration has options to prevent a crisis of its own creation.  It can turn off mandatory fingerprint sharing at any time by announcing through the Department of Homeland Security (DHS) or the FBI that it has determined the decision whether to participate in fingerprint sharing is one best left to local discretion. President Obama should immediately make fingerprint sharing with DHS optional, as it was under the Bush administration.  Even if this decision is reversed by Trump, it will give localities greater footing to challenge Trump’s deportation policy in federal court.

Over the last few months, the number of people held in immigration detention has skyrocketed to more than 42,000. Rather than growing an already sprawling and unaccountable system, DHS should place an immediate moratorium on the expansion of immigration detention. DHS must not enter into any new detention contracts, initiate any informal agreements for detention space, or activate additional space in existing facilities. In particular, DHS should not consider using facilities that were deemed inadequate by the Bureau of Prisons, such as the Northeast Ohio Correctional Center or the Cibola County Correctional Center where at least three suspicious deaths occurred and repeated and systemic medical violations have been documented. Instead of continuing the current expansion, ICE should reverse course quickly to freeze or decrease existing capacity across the detention system.

6. Ensure that future border security is conducted humanely and in accordance with best police practices to improve the quality of life for this and future generations of border residents.

Border communities are forced to endure regular aggression, hostility, and intimidation from a significant percentage of Customs and Border Protection (CBP) officers and agents. Border residents, like any community, should not have to live with fear and mistrust of law enforcement.  Border communities are a vital component of the trillion-plus dollars in trade between the U.S. and its neighbors, and the damaging effects of militarization on them must be addressed by serious oversight and accountability reforms to CBP.  While the federal government has the authority to control our nation’s borders and regulate immigration, CBP officials must do so in compliance with national and international legal norms and standards. Steps that this administration should take before the transition include: ordering a complete ban on racial, religious, and other offensive profiling by instructing DHS to publicly release guidance on racial and identity profiling; equipping all CBP personnel with body-worn cameras, within a policy framework including robust privacy protections; directing DHS to provide a transparent, uniform, efficient process for filing complaints.

In the Public Interest

National Advocacy Center of the Sisters of the Good Shepherd

Refugee and Immigrant Center for Education and Legal Services (RAICES)

Sisters of Mercy of the Americas

Union of Sisters of the Presentation