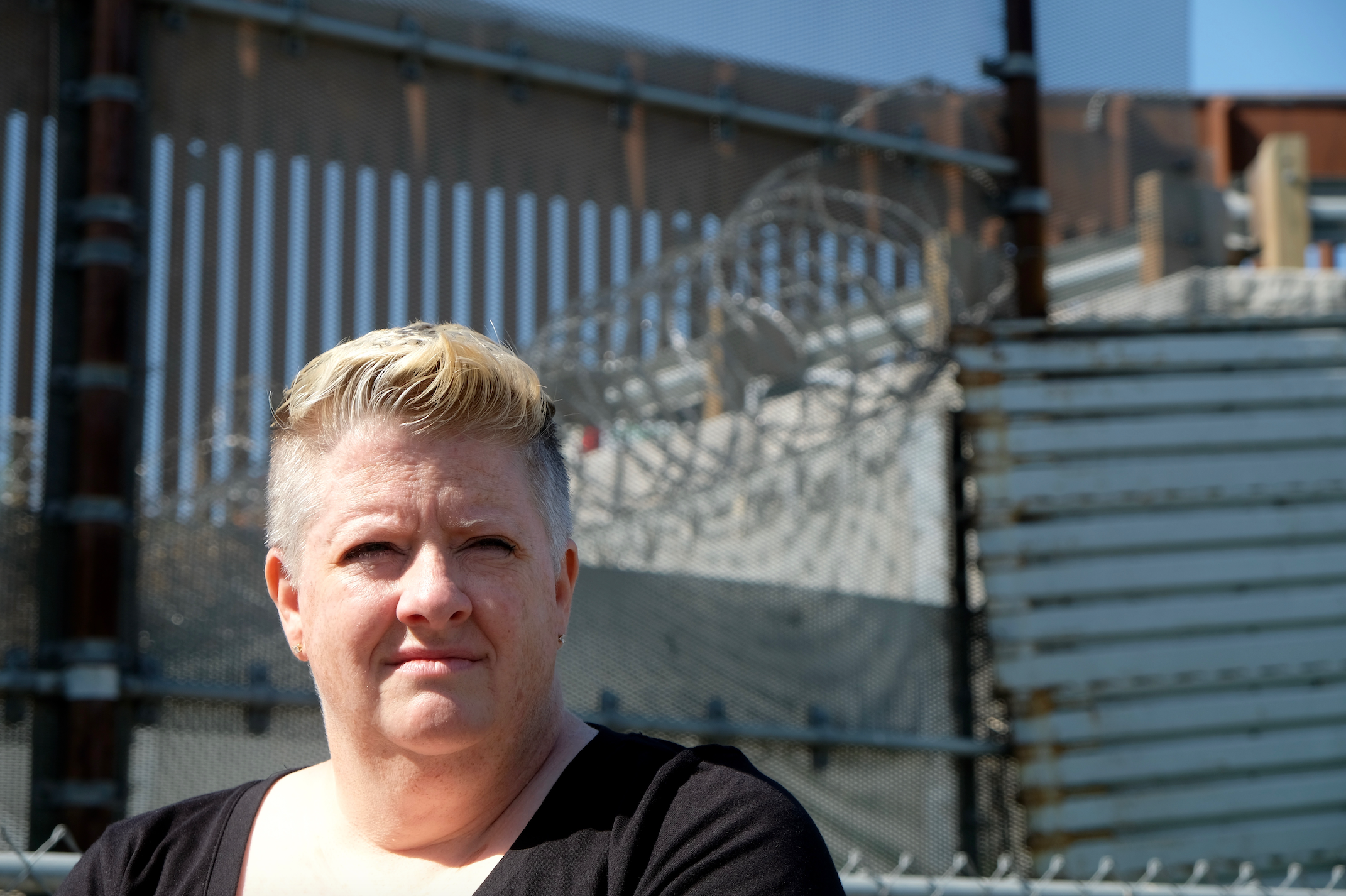 The following is an exchange of testimony between Representative Alexandria Ocasio-Cortez and Acting Secretary of the Department of Homeland Security Kevin McAleenan before the House of Representatives:

Rep. Ocasio-Cortez: “Did you see the images of officers circulating photoshopped images of my violent rape?”

Rep. Ocasio-Cortez: “Are those officers on the job today and responsible for the safety of migrant women and children?”

McAleenan: “There’s an aggressive investigation on this issue. Preceding you’ve heard the Chief of the Border Patrol, the most senior woman in law enforcement officer and across the entire country, say that these posts do not meet our standards of conduct and they will be followed up aggressively. We’ve already put individuals on administrative duty.”

A meme of “my violent rape” she said.

I was not surprised by this private group in the least. This is what I’ve known as typical Border Patrol behavior for over twenty years now. It completely matches with my experiences as an agent, and those of other female agents.

Still, McAleenan indicates Rep. Ocasio-Cortez should rest easy. Why? As he claims, because the Chief of the Border Patrol, the highest ranking female law enforcement officer in the country, says that these agents are not representative of their agency.

What McAleenan failed to mention during his testimony is that Chief Carla Provost was a participating member of that private group. A participating member. That she joined shortly after accepting her promotion as the first female Chief of the Border Patrol. The idea that just because she’s a female should somehow comfort Rep. Ocasio-Cortez and women in general is absurd and disingenuous. I am a woman and a former Border Patrol agent, and I am deeply disturbed.

This is exactly the type of behavior that I witnessed among the male and some female agents within the Border Patrol. Sexual assault and rape are entertainment to these agents. It’s funny to them. It’s part of their culture as an agency. Unfortunately, it literally is the standard of conduct found in the Border Patrol from the lowest trainee to the Chief. Any representative of these agencies who testifies otherwise is lying under oath.

This agency has always had a culture of violence towards women. And it always will unless we reign in this out of control agency and finally do away with its endemic and systemic culture of corruption, abuse and impunity, not just against women but migrants and border residents. Rep. Ocasio-Cortez and every other woman in this country should know this. Chief Carla Provost knows this. Acting DHS Secretary McAleenan knows this.

We must patrol the border patrol.