WITH NEW BORDER PATROL DESIGNATION, BY LAW, BIDEN MUST ELIMINATE THE UNION 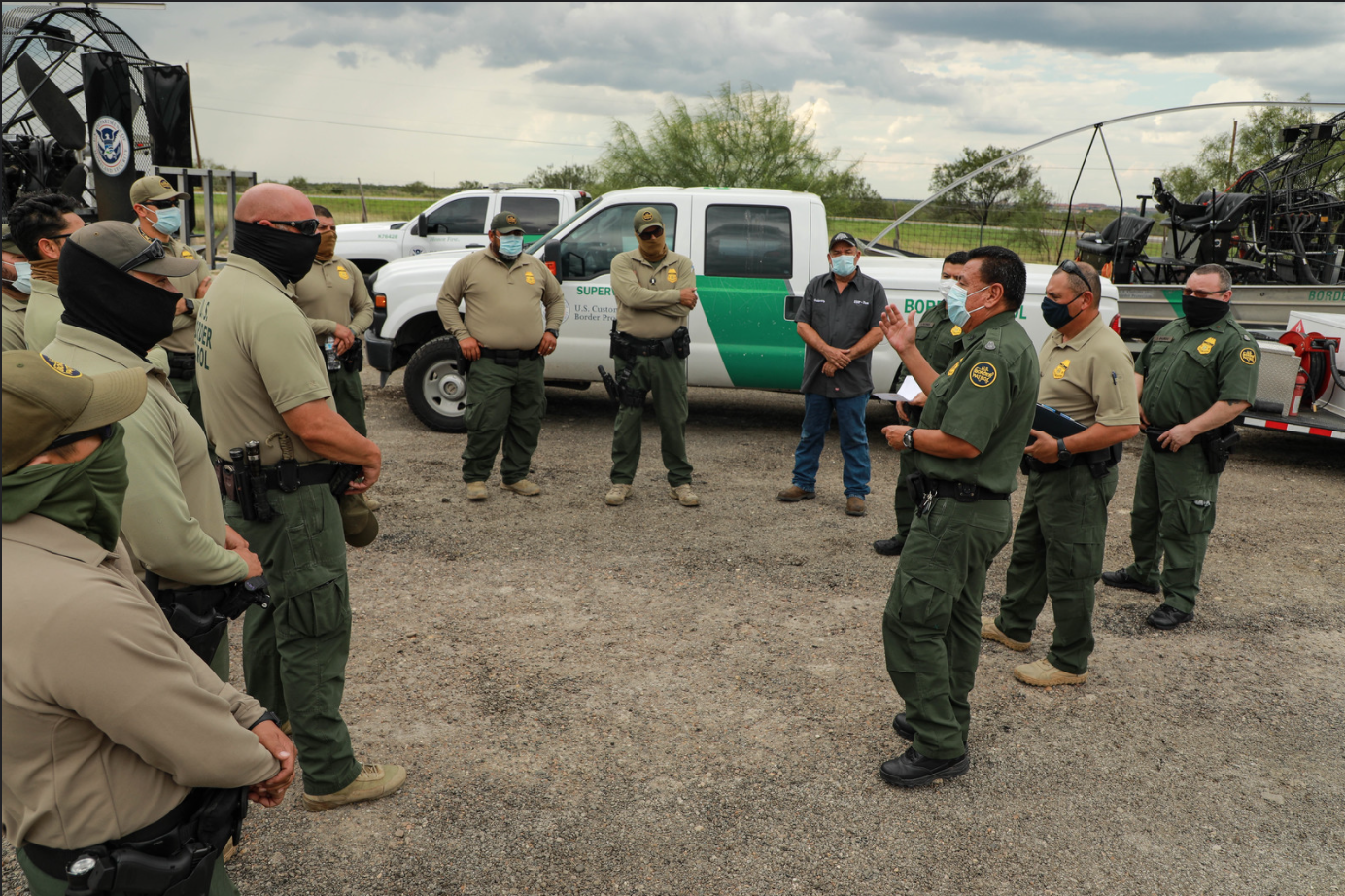 We should all be concerned by this.

When Trump quietly designated the Border Patrol as a “security agency,” he gave the agency access to national intelligence and sensitive information previously reserved for agencies like the NSA, FBI and Secret Service. This means, among other things, that Border Patrol is no longer subject to the same level of congressional and public scrutiny. For example, the agency and its agents are exempt from certain types of FOIA requests and are less transparent than ever before as they amass unprecedented power.

Border Patrol has been expanding their powers and authorities for decades. The agency has sought to become a national police force and has operated domestically to use their SWAT forces (called BORTAC - Border Patrol Tactical Unit) at Black Lives Matter events in Washington D.C., Portland and Seattle. They have used helicopters to disperse peaceful environmental activists in places like Minnesota. Now they are engaging in massive warrantless surveillance and showing up in places around the country in actions that have absolutely nothing to do with border security.

This is especially concerning because Border Patrol agents have very little oversight leading to the highest rate of corruption of any federal law enforcement agency. Agents are arrested for murder, rape, narcotics and human smuggling and other crimes at a rate five times higher than any other federal law enforcement agency. These are the agents who now have top-level security status and all the privileges of a union that protects their misdeeds.

President Biden has a duty to conform Border Patrol with the standards applied to other security agencies and treat them as the exempt employees they have become. Under the Federal Service Labor-Management Relations Act, 5 USC 7112(b)(6), the Border Patrol Union should no longer be recognized. Security agencies have not been allowed to have unions since the days of Jimmy Carter. In the 2016 CBP Integrity and Advisory Panel, experts stated that if CBP and Border Patrol were to become “security agencies” as happened under Trump, they would be exempt from having unions and this would provide more accountability for the agency and corrupt agents. Now it’s up to Biden to make this so.

Either the union goes, or the “security agency” designation must go. It’s up to you, President Biden, what are you going to do?