While Tribal Leader Testifies to Save Sacred Land, Border Agents Blasts it to Pieces 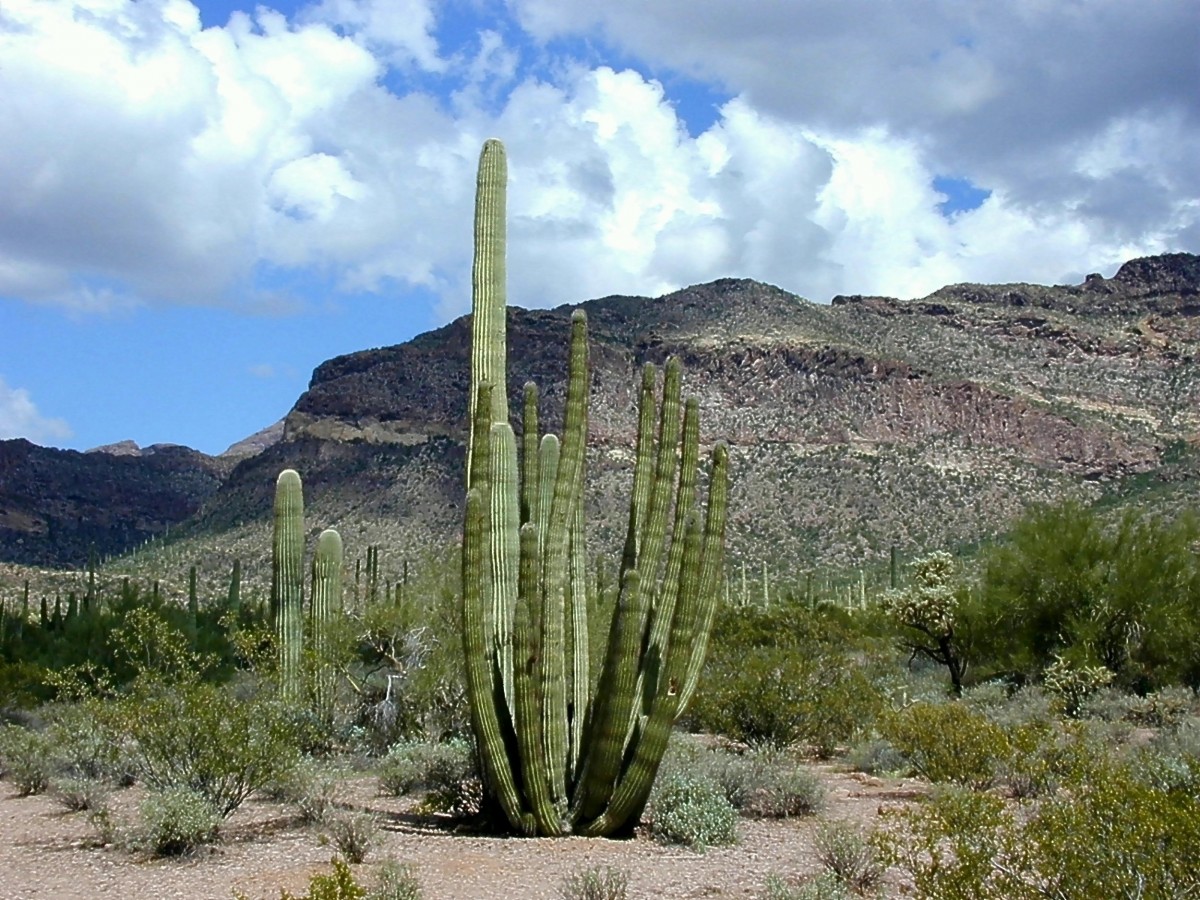 SOUTHERN BORDER — In a show of complete disregard to the voices of the southern border, U.S. Customs and Border Protection (CBP) invited members of the media to witness the blasting of Monument Hill (see min 8:25), a sacred site for the Tohono O’odham Nation located in the Organ Pipe Cactus National Monument, a UNESCO reserve.

This spectacle of the destruction of sacred lands comes on the same day that Chairman Ned Norris of the Tohono O’odham nation spoke at a congressional hearing before the House Natural Resources Committee’s Subcommittee for Indigenous Peoples of the United States titled “Destroying Sacred Sites and Erasing Tribal Culture: The Trump Administration’s Construction of the Border Wall.”

For the Tohono O’odham people, Monument Hill is a sacred site, and the demolitions and building of the border wall desecrate the site. Regional environmental groups also oppose the destruction of Monument Hill due to the adverse impact border wall construction would have on the wildlife, as well as on the rare Organ Pipe and Saguaro Cactus.

Chairman Norris will testify again tomorrow before the House Homeland Security Committee’s Border Security, Facility and Operations Subcommittee in a hearing titled "Examining the Effect of the Border Wall on Private and Tribal Lands”. The Southern Border Communities Coalition (SBCC) and its partners are working to stop the Trump Administration from building a costly and dangerous border wall, and will also provide a written statement for tomorrow’s hearing.

“That U.S. Customs and Border Protection would make a spectacle of the destruction of a sacred site where the Tohono O’odham laid their ancestors to rest is indicative of the cruelty of their policies, and highlights their indifference to the voices of border communities. These deadly walls that the Trump Administration is building across our borderlands cut a deep scar, destroying our precious ecosystems and sowing violence and distrust.

Today is a day of deep frustration and anguish, but our border communities will not stay silent. We will continue using our voices and urge lawmakers to listen to border communities, and move towards a New Border Vision that upholds the dignity and human rights of all who visit, work or live in our border region.”