Two Infants, One Toddler, and a Young Mother are the Latest Victims of Trump’s Deadly Border Policies 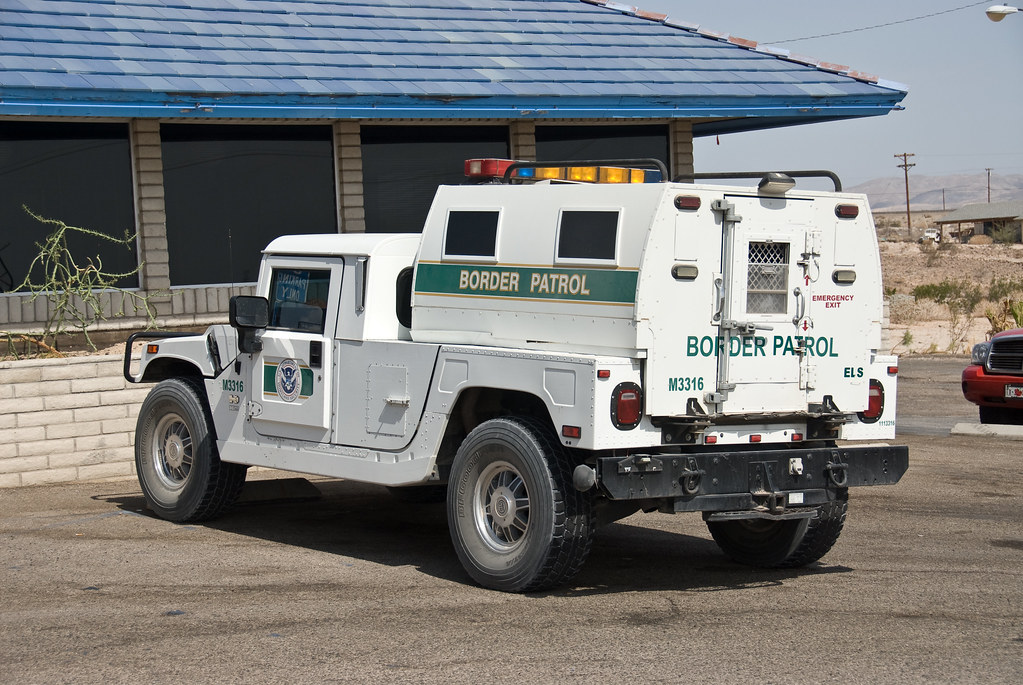 SOUTHERN BORDER — The long shadow of the deadly border wall has claimed the lives of four more victims, which include two infants, a toddler and a young woman, according to reports from the Hidalgo County Sheriff’s Office.

The bodies of the three children and the woman were found late Sunday night at Las Palomas Wildlife Management Area southeast of Anzalduas Park, a wilderness area with thick vegetation and extremely low visibility at night.

Law enforcement will conduct an investigation into the four deaths, according to the Hidalgo Sheriff’s Office.

“We mourn this tragic loss of life, of the young woman and three small children, and offer our condolences to their families. The hyper-militarization of the southern border region has only served to wreak havoc and endanger lives. The reign of death and terror continued by Trump’s misguided policies — delaying asylum cases at the ports of entry, forcing people seeking protection into Mexico to await the status of their asylum proceedings, keeping children and their families detained for days on end in inhumane and dangerous conditions, and filling the southern border region with border agents who lack standard levels of oversight and accountability for a law enforcement agency — will only lead to the death toll rising and the further destruction of our vibrant community. Enough is enough.

We need a whole-of-government approach to border governance, one that prioritizes human life and human rights and ensures that all people in our region feel safe, one that welcomes both residents and newcomers in an efficient and humane way, and is on par with global best practices for border governance.”

“Too many lives have been lost in our region due to myopic enforcement-only policies and deadly border walls, which push vulnerable people seeking refuge to the most remote and dangerous areas of our deserts. These dangerous policies are creating a climate of fear and distrust in our vibrant, hopeful communities. We must preserve life above all else and support humanitarian acts that proactively save people. We must fully defend the human rights of all, and treat everyone with dignity and respect so they feel safe.”