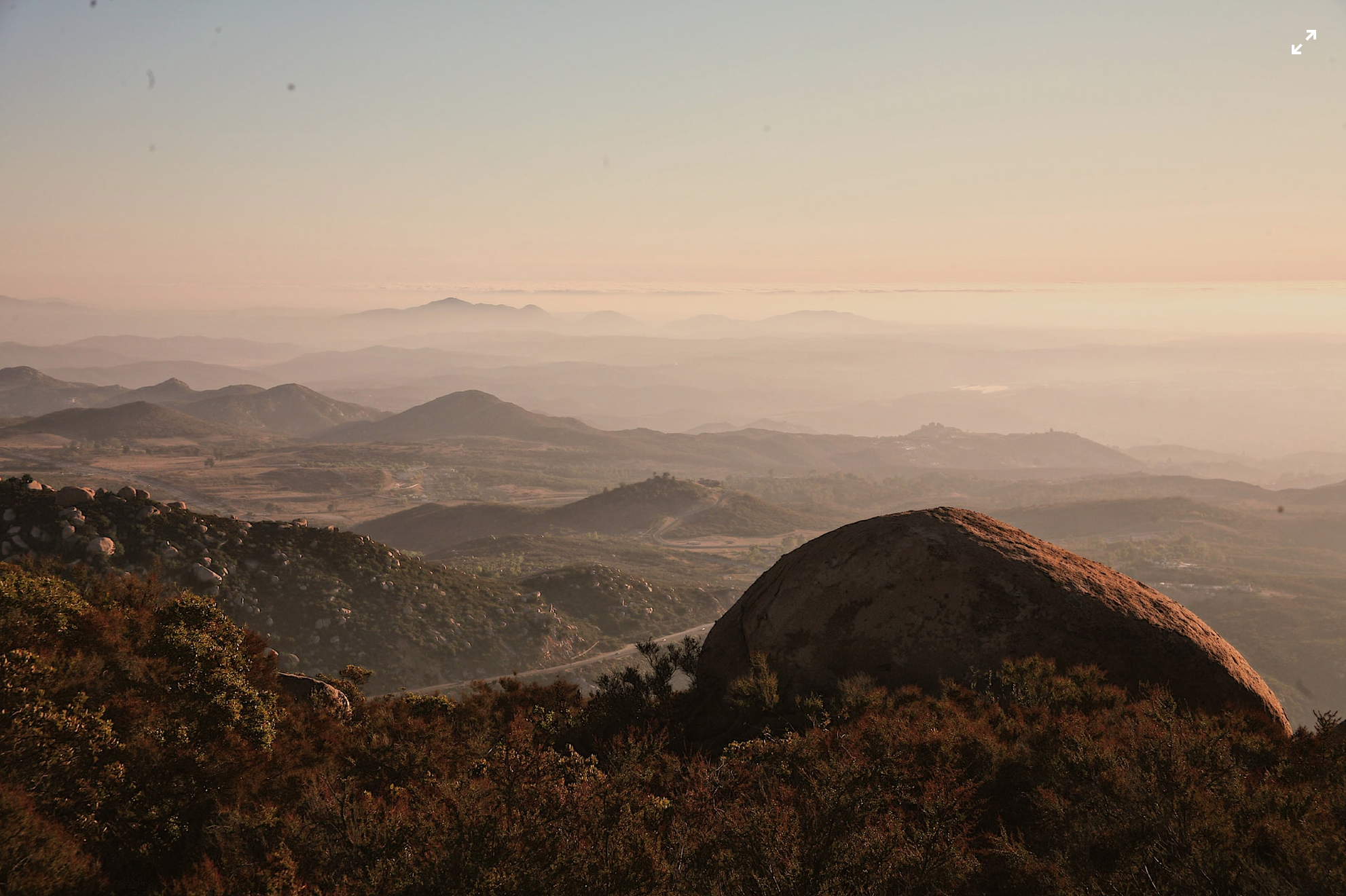 Communities along the U.S.-Mexico border are home to millions of people and are diverse and vibrant places of encounter, hope and opportunity. But for decades, border communities have borne the brunt of a deeply misguided (often bipartisan) political strategy that unwisely attempts to offset immigration reforms with the so-called need for border “security” that is devastating to the region.

This paradigm has proven to be catastrophic, counterproductive and costly. It has led to the hyper-militarization of our border communities; a massive erosion of our rights; increased abuse by border enforcement officials; and almost zero advances in humane and fair immigration policies.

We encourage the Biden/Harris Administration to take a new approach. The new administration needs to recognize the deep need for an overhaul and meaningful reform of U.S. Customs and Border Protection, the nation’s largest law enforcement agency that has abused immigrants and border communities with impunity. Below are our top 10 priorities to advance the protection of immigrant and border communities.

The Southern Border Communities Coalition is a network of networks from San Diego, California to Brownsville, TX that comprises more than 100 organizations that came together to ensure that border enforcement policies and practices are accountable and fair; respect life, dignity and human rights; and prevent the loss of life in the region.