This man has tried crossing the U.S.-Mexico border 5 times. He says he won’t try again 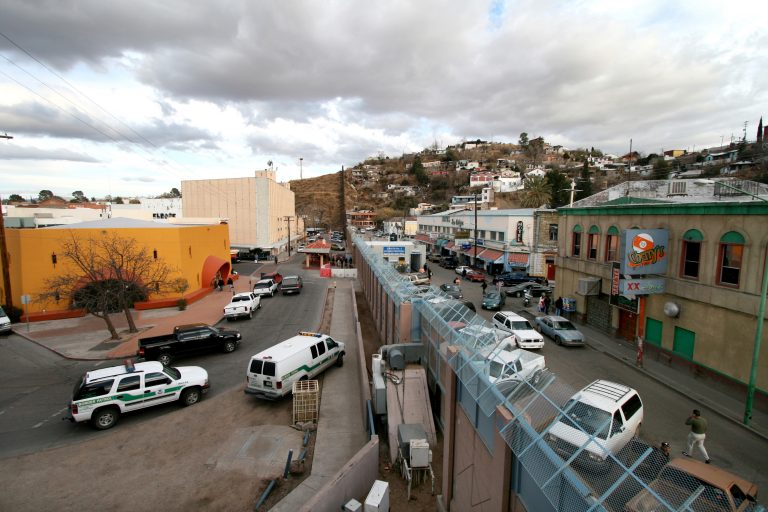 As part of a reporting trip, the PBS NewsHour’s Joshua Barajas visited a soup kitchen for recently deported migrants in Mexico that’s a stone’s throw from the Mariposa port of entry in Nogales, Arizona. There, he met a 37-year-old husband and father who, days earlier, tried to cross the border into the U.S. He was not successful.

Jose Uriel Andrades Saavedra shows me the small puncture wounds on his hands. He says they’re from the thorns of some palm trees.

I met Saavedra at El Comedor, a soup kitchen sponsored by the Kino Border Initiative — a binational effort among the Jesuit Refugee Service/USA, the Diocese of Tucson and other religious organizations — that serves as a transitional pit stop for recently deported migrants.