The Scott Warren Retrial is a Travesty of Justice 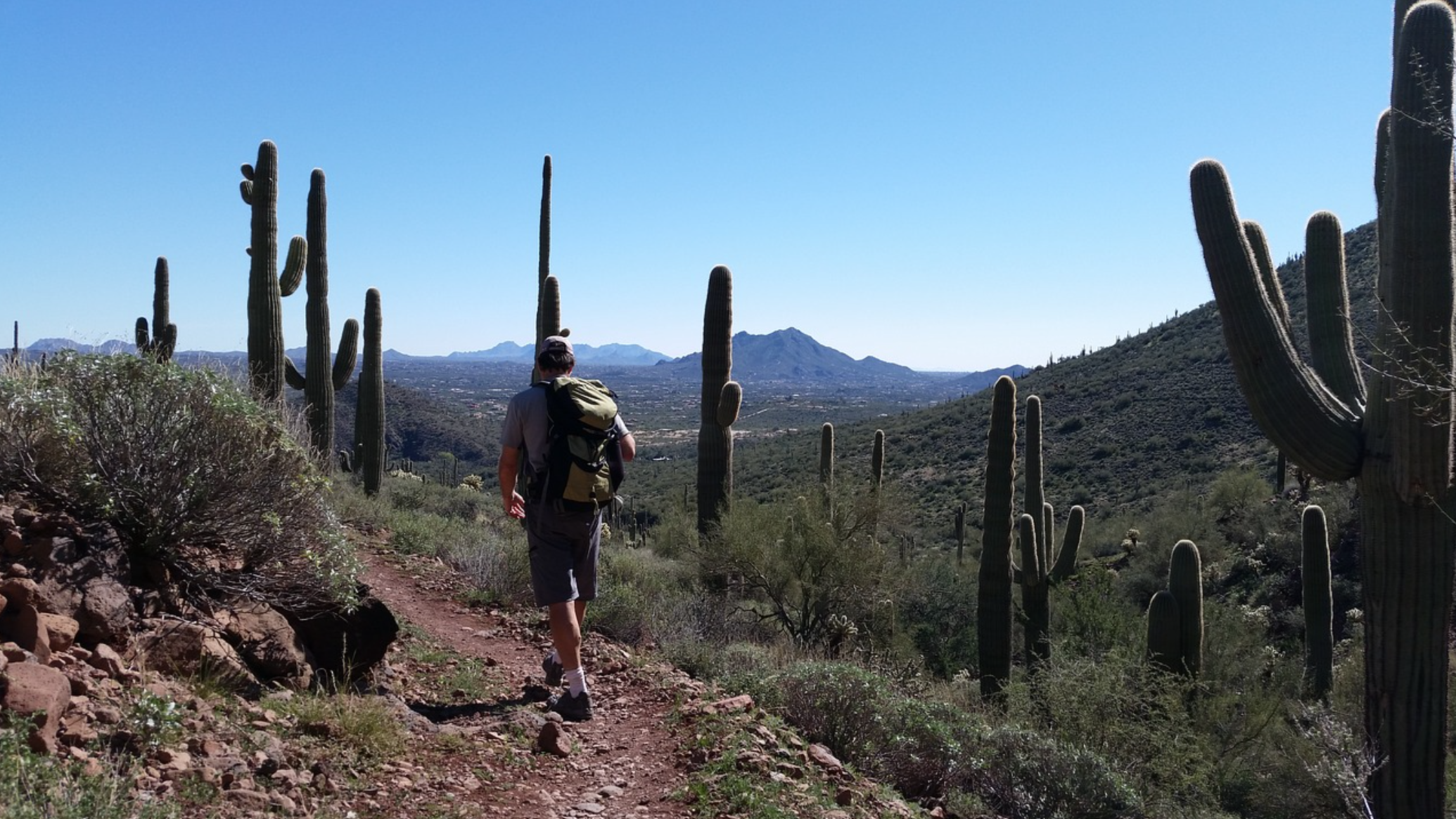 Customs and Border Protection has extraordinary powers. Unlike other federal agencies, they assert the right to stop, interrogate and detain people without probable cause or warrants. These abusive powers have made Border Patrol agents feel justified in doing whatever it takes to make their cases in court. Whether it is falsifying dates on legal government documents or using pre-written narratives in defiance of the facts, agents have long gotten away with misleading the courts. I saw this myself as an agent, and I am seeing it still today.

Take the trial of Scott Warren. Border Patrol in Ajo, Arizona is accusing Warren of harboring undocumented migrants. The truth is that he has long belonged to a group, No More Deaths, that leaves food and water for anyone hiking the dangerous desert. They also provide medical attention to anyone asking for it, and Border Patrol knows this. The group’s actions only became a problem when they released video evidence of agents destroying water jugs meant to save lives. Agents denied that they even knew about the video, but memos have since surfaced suggesting that revenge was the cause for Warren’s arrest.

As with many cases that the Border Patrol is involved in, agents failed to follow basic rules regarding evidence collection. Not surprisingly, the agents and prosecution still demanded the evidence be given to the jury. Unfortunately, the court agreed.

From the beginning of the case, Border Patrol agents claimed to have received “anonymous intelligence” stating that a house used by Warren’s group to provide food and water to desert hikers was actually harboring undocumented migrants. As a former intelligence agent, I can assure you that all intelligence received is to be formally recorded either on a standard memo (G-2) or other intelligence document. This allows the agency and all those involved in the case to track the evidence. Yet, agents provided no paperwork to prove this. So the judge allowed them to simply state they had received it with no proof. Defense was thus not allowed to inspect this evidence because there was nothing to inspect, potentially undermining their defense.

This is also true of the agents’ “surveillance” notes...there were none. While conducting surveillance, agents should have documented times and observations. Once again, there was no documentation. This was potential evidence that may have benefited the defense. Agents were instead allowed to verbally recall their surveillance evidence to the jury. Much of which they could not remember, and the jury was apparently just supposed to take the agents’ word for it.

Making matters worse, agents did not use the agency-issued communication devices. Instead, they opted to use their personal cell phones to speak with their supervisor and to each other. My eyes nearly popped out of my head when I read this. Not only was this unprofessional, it was a potential national security issue. With agency issued devices, routine audits can be done to ensure no agent is violating policies meant to stamp out corruption, something the agency is known for. If agents are routinely using their private phones to conduct agency business, they must be turned over and inspected. It makes one wonder how many defense attorneys over the years may have not seen evidence because it was on agents’ personal phones.

But the most astonishing part of the Warren trial was when the Border Patrol served a search warrant on the house. Instead of getting the warrant first, agents chose to raid the house and arrest everyone. Warren gave them permission to search the house, as he was not trying to hide anyone from them. So, they did not need a warrant to search the house initially. Agents simply made the arrests and left.

The problem came about days later when agents returned with the search warrant. Agents never bothered to secure the house on the initial arrest; never documented any evidence within the house with photos or video or even written documentation. Instead, they returned and did so days later. That house was shared by multiple organizations that work in the area. So, they have no idea who was in the house between the arrest and the day they issued the search warrant. Agents claimed there were maps of the area, clothes and other evidence that had been removed suggesting Warren was attempting to hide his crimes. But there’s no proof other than their claims because they failed to properly collect evidence. Yet the judge still allowed this testimony even though the chain of custody was not maintained.

In the end, Scott Warren’s jury was hung.

Warren is now being retried for the same supposed crime. Let’s hope his rights are better protected in this trial. Let’s hope the court upholds the law. If the court continues to allow agents to manipulate and not follow basic evidentiary rules, it will cede its authority to the Border Patrol, an agency known for its culture of abuse, death and lack of accountability.

This is a travesty of justice.