The ‘Back to School’ ICE Raids That Broke our Hearts 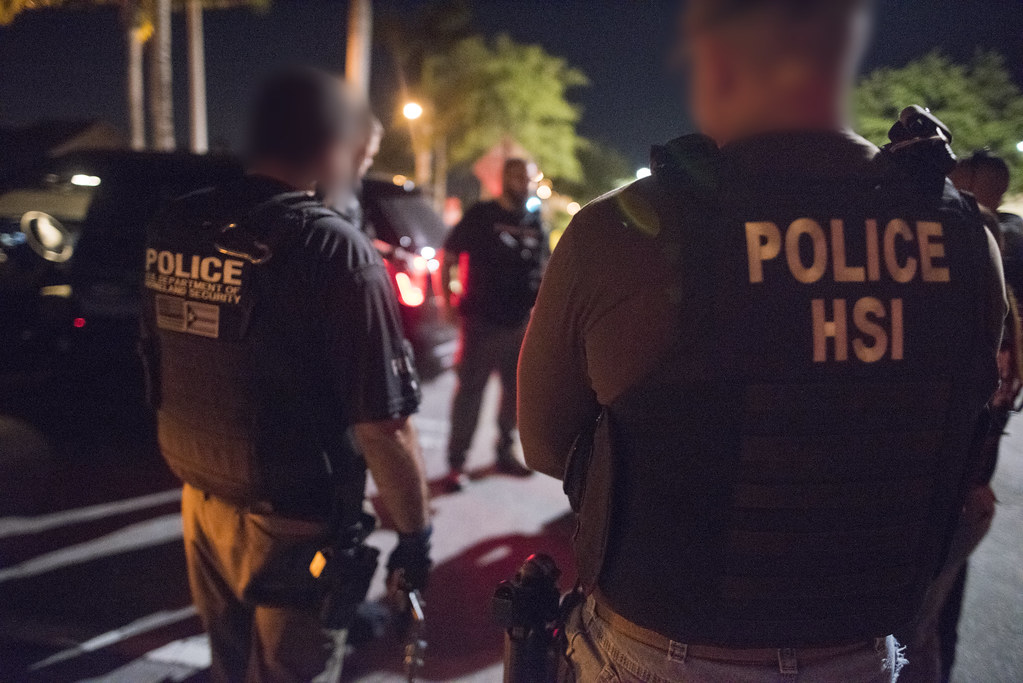 That first day of school, whether you were excited or full of dread, was an event to remember for all of us. New clothes, teachers and friends, maybe even new schools. It didn’t matter how you felt about it, everyone experienced it. Odds are that you ended up that evening in the same stores as many of your new classmates. Sharpies, binders, pens, pencils, calendars. Today maybe it’s thumb drives and laptops, but the experience is the same. In every city, county and state, whether you are in kindergarten or college, white or brown, rich or poor, we all have that first day of school.

The “back to school” ICE raids in Mississippi this past week were timed to have a specific message. Like a terrorist contemplates the time and place to detonate a bomb, immigration raids of this magnitude have a great deal of thought behind them. They have specific goals and messages to convey. They want the most bang for their buck. It must be visible and reported on the local and national news. The goal with this raid was less about how many arrests —  although there were hundreds of them — but more about the message they sent: immigrants of color are not welcome here. If you come, we will destroy your life, family, and especially your children.

While still at school, some kids found out that their parent(s) were arrested. Others discovered it when no one came to pick them up after class. Still others found out when they got home. Many saw pictures in print and on television of their mothers and fathers in handcuffs, being loaded onto buses with armed agents standing beside them for the crime of working without the right papers. Six hundred agents, vans, buses, cars, helicopters, bullet proof vests, tactical swat team gear, guns of all sorts, as if they were raiding a cocaine manufacturing plant or a mob boss’ house.

But they were not after drugs, rapists or murderers. Those arrested are not hardened criminals.

Their ties are deep within the communities they work. They are moms and dads working in a chicken processing plant. Processing the food that you and your family eat every day. They are members of their communities: they worship at your church, eat at the local burger joint, play at the park, shop at the same stores as you do. Their children go to the same schools as yours. They play, study and dream of the same things your kids do. They are Americans just like you in everything but paper. So, when you take your children back to school shopping, stop and think about what families are going through right now. Think about what they have been going through for generations, and ask yourself if you can continue to turn a blind eye.

Both CBP and ICE act with the mandate that immigrants are not welcome here, and regularly destroy families. Both have separated children from their parents, held immigrants (most who are not criminals) in inhumane, squalid conditions. Both agencies have had many people die while in their custody, including children, and yet not one agent has ever been held to account. No changes in operations have occured. And yet every time they come before Congress to beg for more money to terrorize immigrant families, a blank check is signed.

ICE chose to conduct these raids on what would have normally been a happy occasion, a memory to last a lifetime. ICE chose to terrorize these families just as a terrorist chooses to attack a mall, a church or a school. These agents are not making us safer.  They are sending a message that our society condones, that people of color do not belong here.

This has to stop. It cannot continue. When funding comes up for CBP and ICE in Congress next month, remember that your representatives hold the power of the purse. Tell them to say no. Tell them to #Defundhate.