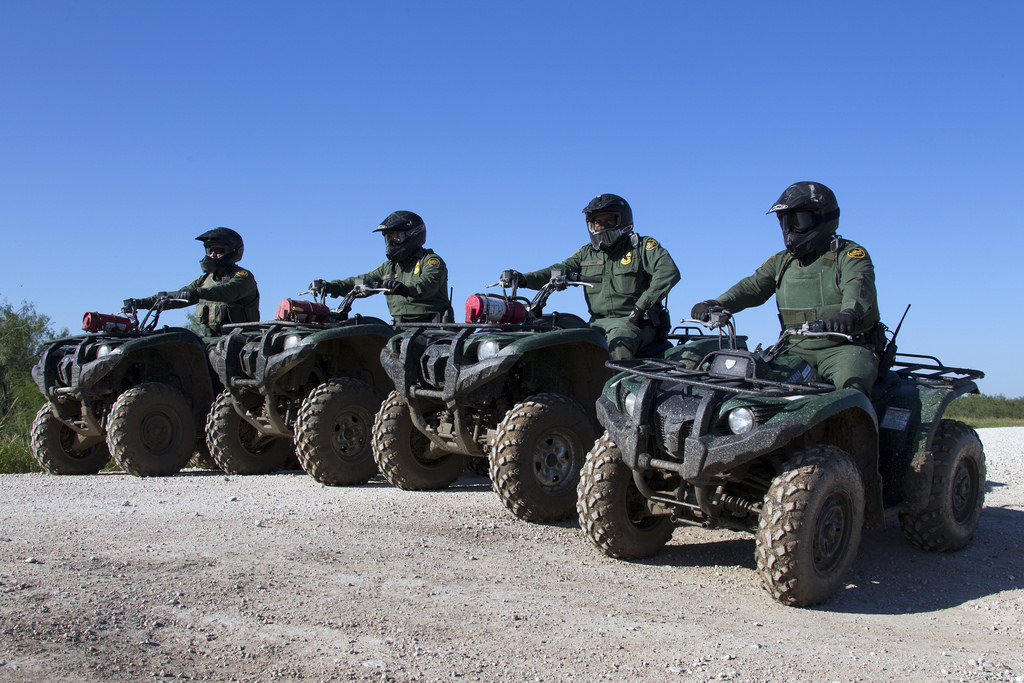 SOUTHERN BORDER REGION -- Today, Senate Republicans released a  spending bill for fiscal year 2018 to fund Trump's misguided and harmful border militarization and deportation agenda, adding 500 new Border Patrol agents -- considered a deportation force in border communities -- and wasting $1.6 billion taxpayer dollars on additional senseless walls across the southern border. According to an analysis by Politico, the Senate Committee on Appropriations proposal would also gut the budget of the Department of Homeland Security's watchdog, the Office of Inspector General, exacerbating the problems of impunity at Customs and Border Protection.


"Congressional leaders have failed in their obligation to be good stewards of taxpayer money;  today's proposal by Senate Republicans is expensive, excessive, and extreme. It is reprehensible that Senate leaders would use our tax dollars to further embolden the President's deportation force, while at the same time slashing funds for oversight and accountability, leaving nearly 15 million people who call the borderlands home at the mercy of an unaccountable and out-of-control deportation force. We urge Congress to institute commonsense border policies that uphold the dignity of border residents and instill transparency, accountability and oversight as fundamental cornerstones of modern and humane border policy."

The Southern Border Communities Coalition (SBCC) brings together organizations from San Diego, California, to Brownsville, Texas, to ensure that border enforcement policies and practices are accountable and fair, respect human dignity and human rights, and prevent the loss of life in the region.
###
Do you like this post?
Tweet