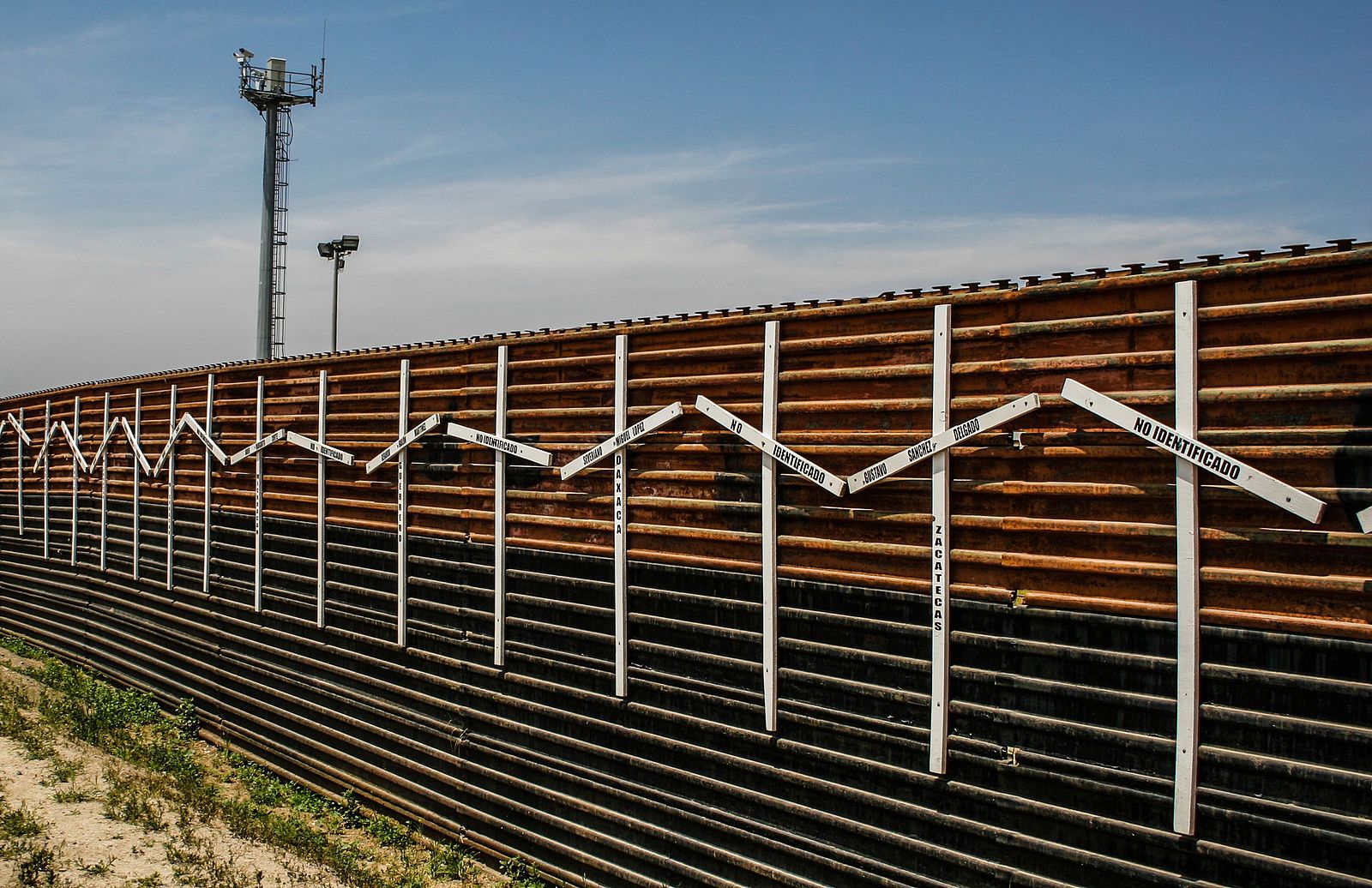 SOUTHERN BORDER REGION -- Congress reached a $1.3 trillion budget deal to fund the government for the next six months and potentially avoid another self-inflicted shutdown. The deal includes $1.6 billion in border enforcement measures that would fund a limited amount of new and replacement border wall barriers in the southern border region, but excludes the hiring of more Border Patrol agents for Trump’s deportation force.

Specifically, the bill provides $641 million for building 33 miles of pedestrian and levee fencing in the Rio Grande Valley, Texas, and another $679 million for replacement fencing in San Diego, California, for border technologies (such as tunnel detection technologies, man-portable drones and other surveillance systems), and for wall planning and design in the southern border region.

Not included in the bill are protections for Dreamers -- 1 in 5 of which live in border communities -- as well as oversight and accountability mechanisms for U.S. Customs and Border Protection (CBP), the agency with the highest number of corrupt agents in federal law enforcement.

“This omnibus deal will not give the president his “big, beautiful” border wall or additional Border Patrol agents. The deal, however, provides funds for additional border fences, walls and levees that could severely harm border communities, wildlife and our natural resources. The fight for Trump’s harmful wall is far from over. We must continue the fight for policies that revitalize, not militarize, our communities, including ending the government’s excessive powers to waive environmental laws and constitutional protections in the southern border region.

We need to ensure that U.S. Customs and Border Protection -- the largest law enforcement agency in the country --  is held to 21st-century policing best practices. This includes implementing sorely needed oversight and accountability mechanisms to finally rein in the agency’s culture of violence and corruption. We have a lot of work ahead to make sure that CBP equips border agents with body-worn cameras, hires more oversight investigators, collects and publicly reports stop and arrest data, and limits its warrantless search powers to conform with the Fourth Amendment.”