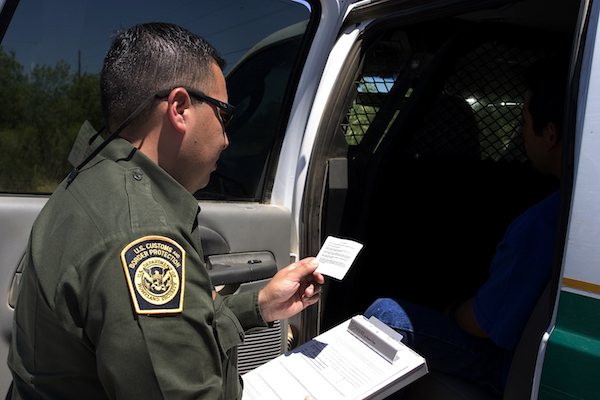 SOUTHERN BORDER -- The Department of Homeland Security (DHS) is considering policy that would separate children and families at the southern U.S. Border. This type of policy is cruel, senseless and unjustified.

“We are outraged that DHS is considering such a deplorable tactic. Separating families that are seeking refuge and asylum is heartless and goes against the most fundamentals values of a civilized society. Tearing children away from their parents is not only immoral but it promises to put the lives of vulnerable families further at risk.”