She asked, “Do they take babies away from mothers in the US?” Here’s what I said. 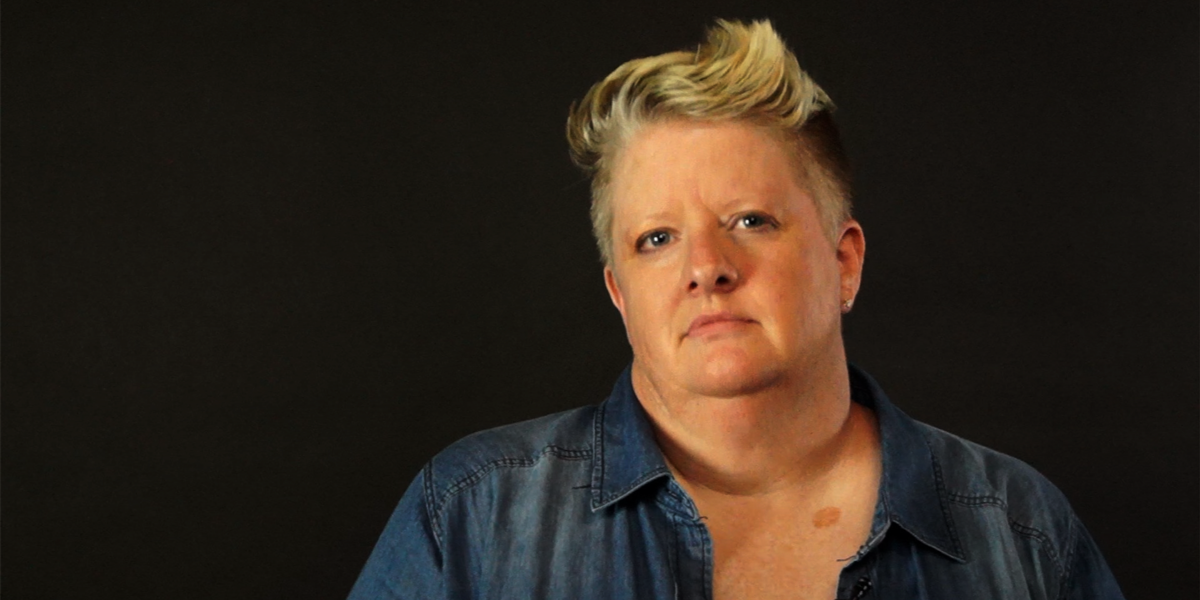 Names have been changed to protect the innocent.

I do not make it a habit to ask migrants about their journey: why they left, where they crossed, how they were treated by the Border Patrol. They have been through traumatic experiences and it is none of my business as a shelter volunteer. If they choose to share, I will listen. Otherwise, I concern myself with getting them fed, access to clean bathrooms, showers, and to a bed. Besides, I already know some of their experiences because of my unique perspective as a former Border Patrol agent. Poking and prodding for more stories feels invasive and unnecessary to me, but eleven hours in a maternity ward with someone would likely involve more engagement than a thirty minute dinner.

Even though my Spanish is more Spanglish, I can understand more than I speak and truthfully, that was more what Maria needed...someone to be there and listen to her. She was only eighteen years old, and Border Patrol refused to release her husband with her. No mother, no father, no aunts and uncles or even friends to hold her hand. I did not think this was what she thought the birth of her first child would be like when she left El Salvador.

In between teaching Maria how to hold baby Linda so that her head did not get injured, how to diaper her, feed burp her and all the other things that go along with a newborn, Maria told me about her life. Mom and Dad had left years ago. She thought they lived in Washington somewhere, but maybe not. When she and her husband found out they were pregnant, they made a decision to leave. We walked around the maternity ward and talked about how good and quiet her baby was. She worried about Linda’s skin and wondered aloud if it would always be so red. I assured her that it was simply from the trauma of being born and would soon resemble the color of her own. This made her smile.

And so it went until she was satisfied that I was safe, that I had no intention of harming her child. She could trust me. While I read most of the night, watching and listening to Linda’s little gurgles and sighs, Maria slept deeply. I had just finished changing another diaper and was standing at the window slowly rocking the baby back to sleep, her tiny head resting on my chest when I heard her:

“Do they take babies from their mothers here in the United States? Will they take mine? They do that in El Salvador. That is why I left. That is the only reason I left.”

I told her that would not happen. That this was the United States of America. That we did not take children from their parents. That she would see her husband soon and he’d get to hold his daughter. That it would all be okay.

I lied because I didn’t want to ruin that most joyous time a mother should have with her newborn baby. I didn’t want to tell her that we, this country of mostly immigrants, do take children away from their parents. That we put children in cages and deport their parents because Border Patrol often falsely accuses migrants of being “fake families.” That those children often feel abandoned and upset that their parents are not with them. That some never see their parents again. That many are abused in our custody, are forced to eat spoiled food and lack basic healthcare. That some even die.

I didn’t want to say that I could not guarantee she’d ever see her husband again. That he may be facing years in prison for simply exercising his right to file an asylum claim, to ask for help. That she would likely one day face the same. That they might even be placed in our newly erected concentration camps that are being secreted away on military bases that proudly fly the American flag so that the public and the press do not see our crimes. That I deeply wanted to take her and her baby home with me to hide and protect them.

I couldn’t tell her any of this.

I wanted her to know about the great Americans I knew. The ones that spend their free time helping asylum seekers and others. Those that are fighting for a better, less militarized border. Americans that believe immigrants and asylum seekers are not criminals but are instead the backbone of this country. That to be an immigrant is to be an American.

So I told Maria that her baby was a United States citizen. That she was entitled to all the rights and protections that were afforded her under the Constitution and our laws. That she had a right to an education and that Maria was in charge of seeing that she got that education. That she could grow up to be a nurse, doctor, teacher, a judge, a senator, a representative...even the president of the United States. That one day Linda may stand before all of us and thank her parents for risking it all to save her.

The expression Maria had was one of immense pride to know that her daughter was a United States citizen. And I realized that this was what it was all about. This is why I changed my ways and left the Border Patrol all those years ago, why I speak out, why I stand up, why I volunteer, why I came to the hospital.

It is for hope.

It is for Linda.