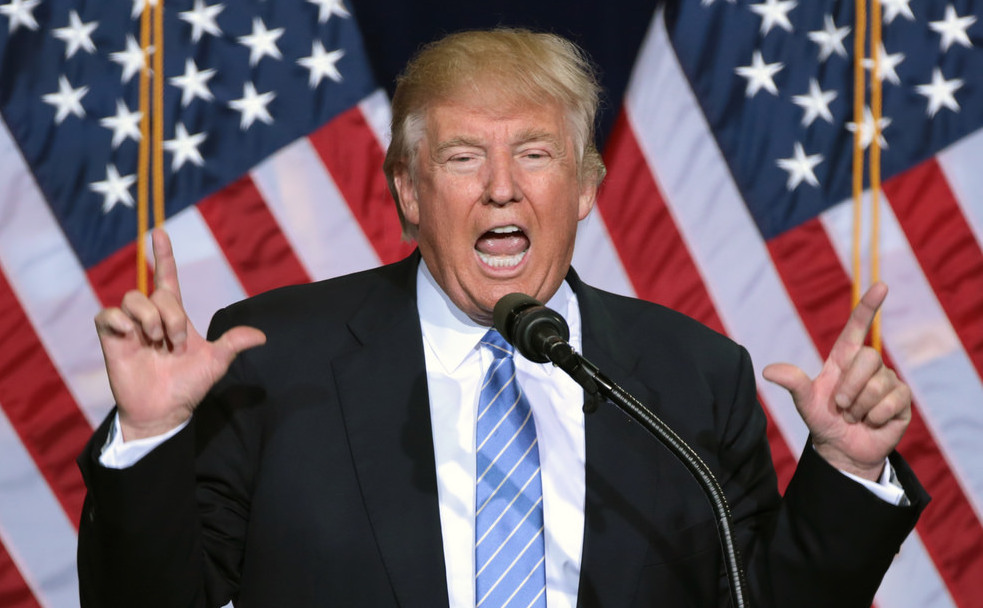 SOUTHERN BORDER -- On Thursday, January 24, the Senate will take up Trump’s proposal that he negotiated with himself over the weekend to end a government shutdown he created by giving himself billions to build a border wall -- all while using immigrant youth, asylum seekers, federal workers, and border communities as bargaining chips.

The bill will be an opportunity for Senators from both parties to take a stand against Trump’s extortionary tactics. This includes newly-minted senators from border states such as Arizona’s Martha McSally and Kyrsten Sinema, who will vote for the first time on a Senate funding package.

Trump’s proposal disingenuously dangles temporary protections for immigrant youth and TPS holders, even though it was the president himself who killed DACA and ended temporary protection status for hundreds of thousands of people who have been living in the United States for years. The bill would also add more immigration detention beds, more Border Patrol and ICE agents, and gut asylum protections. A new CBS poll shows that 66 percent of voters believe that the President should agree on a budget without funding a wall.

“Trump’s self-negotiated proposal is in bad faith and aims to shift the blame to others for shutting down the government and for withholding the paychecks of 800,000 federal workers and their families to further militarize our communities. Congress should not reward the hostage-taker-in-chief with billions of dollars in taxpayer money for his deportation force at the expense of vulnerable people, families and southern border communities.

This is a key moment for senators from both parties --  especially those from the southern border region -- to vote with courage and conviction against the president’s shakedown tactics.  Instead of encouraging the president’s epic tantrum for a useless wall, the Senate must vote to reopen the government without a single penny for his wall, agents or beds.”