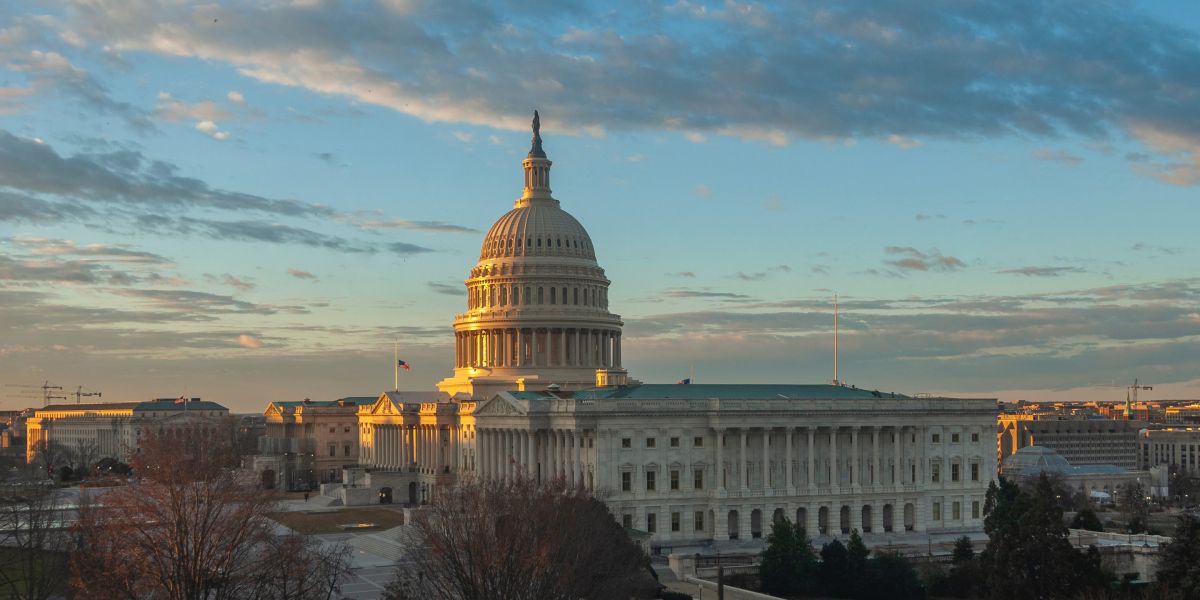 SOUTHERN BORDER, April 6, 2022 — The Southern Border Communities Coalition (SBCC) strongly urges senators to vote “NO” on any anti-immigrant amendment that may be tacked onto a new, bipartisan COVID relief bill tentatively scheduled for a vote this week.

The Senate Republican leadership announced plans to add amendments during the consideration of this bill this week that would disallow the Biden administration from lifting Title 42 — a public health law that was invoked during the prior administration as a pretext for shutting down the U.S.-Mexico border and forcing people who sought safety back to danger in Mexico or to the country from which they fled.

The unlawful use of Title 42 to quickly expel people back to danger began under the Trump administration and has resulted in further harm to both border communities and people seeking protection. Human rights organizations have documented nearly 10,000 instances of people being kidnapped, tortured, sexually assaulted, and murdered as a result of Title 42, including families with small children and vulnerable people fleeing violence and persecution. This policy has a disproportionate impact on Black people seeking asylum, especially Haitians.

While some politicians over the last 30 years have chosen to support harmful policies that create chaos and endanger families seeking safe harbor, our elected officials should recognize the need for a New Border Vision that works with border communities to create humane and orderly processes that includes the participation of non-governmental organizations and local governments.

It’s inexplicable how senators are fearful that Title 42 may be lifted. The well-funded Department of Homeland Security already has tools to manage an irregular migration event–as it has done several times before under both Democratic and Republican administrations. Lifting Title 42 is simply a return to a prior model of border management.

Furthermore, there are humanitarian groups standing at the ready borderwide to provide shelter, food and transportation arrangements – much in the same way that humanitarian groups have done so in Poland, Romania, and Hungary, among other European countries, to receive Ukrainians seeking safety.

The United States has the capacity to face the challenges at the border that may result from ending an unethical use of Title 42. Our country is at our best when we live by our values of compassion, dignity and respect. The harmful legacy of militarization in our region — through deadly walls, unaccountable agents and discriminatory policies like Title 42 expulsions — is threatening those values, as well as the rights of people seeking safety at our borders, and of border communities at large. Now is the time for our nation to right those wrongs and implement infrastructure and policies that welcome people in a safe and dignified way, and connect them quickly to resources.