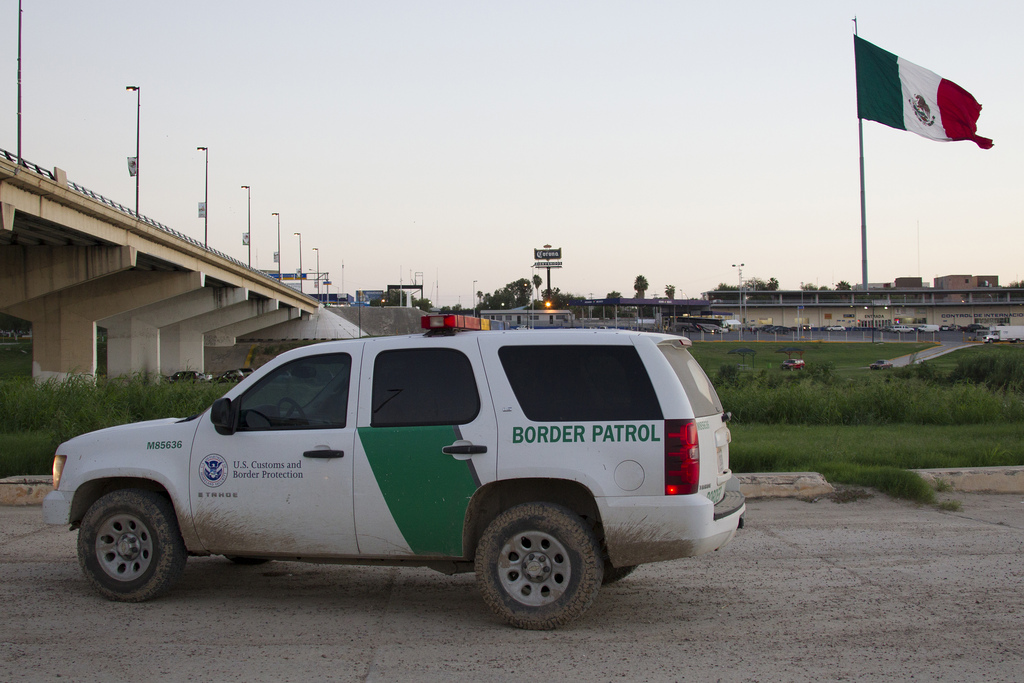 SOUTHERN BORDER -- In the second multiple-murder case committed by a Border Patrol agent this year, a U.S. Border Patrol supervisory agent has confessed to killing four women and assaulting a fifth in Webb County, Texas.

Juan David Ortiz, a 10-year veteran of the force, is being held on a $2.5 million bail. Ortiz is the second agent in the Laredo area to be arrested on murder charges this year. This spring, agent Ronald Anthony Burgos-Aviles was charged with killing a woman and her one-year-old child. In May, a Border Patrol agent also shot and killed 20-year-old Claudia Patricia Gómez González in Rio Bravo, Texas.

The Border Patrol’s pattern of death and abuse across the southern border and lack of accountability, oversight and transparency continues to jeopardize the trust and safety of border communities.

These incidents disrupt community trust and cause great fear throughout the southern border. For the safety of our community, CBP accountability needs to meet minimal standards and be at par with other law enforcement agencies throughout the US. This includes  strengthening -- not weakening -- hiring practices. It is a danger to everyone along the southern border to have an agency this large and with this much power run without proper oversight.

We need to restore trust that has been broken with communities, and that begins by making sure that no agency is above the law.