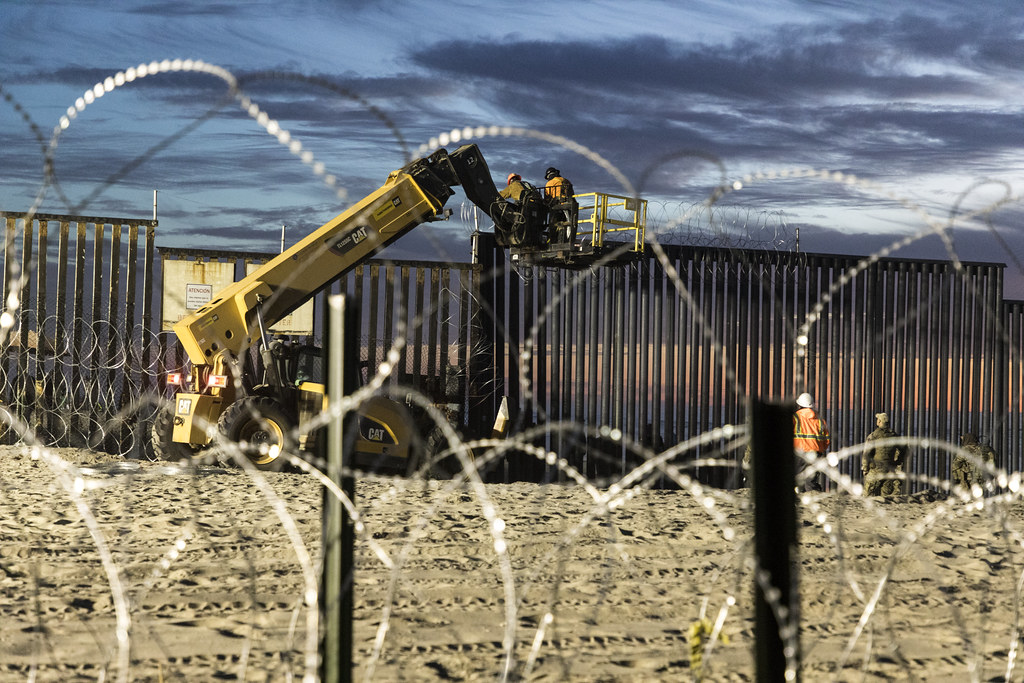 WASHINGTON — The American Civil Liberties Union today announced that it will seek to expedite proceedings before the Ninth Circuit Court of Appeals in order to restore a permanent block on border wall construction using unauthorized military funds. The announcement comes after the Supreme Court temporarily granted the administration’s request to unfreeze up to $2.5 billion in military funds for wall construction while the Ninth Circuit considers the merits of the government’s appeal.

The latest flurry of activity comes in an ACLU lawsuit on behalf of the Sierra Club and Southern Border Communities Coalition challenging the president’s abuse of emergency powers for border wall funds Congress denied.

Vicki B. Gaubeca, director of the Southern Border Communities Coalition: “Trump’s desire to divert military funds for his deadly and dangerous wall will only further degrade the binational character of our region and threaten the quality of life of the 15 million people who call the southern border home. Trump’s attempts to sidestep Congress are a direct assault on the checks and balances that represent the bedrock of our democracy. We will continue to push against the further militarization of our communities and for a new border vision that expands public safety, protects human rights, and welcomes all people to our region.”

In declining to lift the block, the Ninth Circuit stated: “The Constitution assigns to Congress the power of the purse. Under the Appropriations Clause, it is Congress that is to make decisions regarding how to spend taxpayer dollars. Congress did not appropriate money to build the border barriers Defendants seek to build here. Congress presumably decided such construction at this time was not in the public interest. It is not for us to reach a different conclusion.”

“This is not over. We will be asking the federal appeals court to expedite the ongoing appeals proceeding to halt the irreversible and imminent damage from Trump's border wall. Border communities, the environment, and our Constitution’s separation of powers will be permanently harmed should Trump get away with pillaging military funds for a xenophobic border wall Congress denied,” said Dror Ladin, staff attorney with the ACLU’s National Security Project.

Gloria Smith, managing attorney with the Sierra Club: “Today’s decision to permit the diversion of military funds for border wall construction will wall off and destroy communities, public lands and waters in California, New Mexico and Arizona. We've seen the destruction that the ever-expanding border wall has inflicted. The Sierra Club will continue to fight this wall and Trump’s agenda through and through.”

Additional information on the case is here: https://www.aclu.org/cases/sierra-club-v-trump-challenge-trumps-national-emergency-declaration-construct-border-wall.