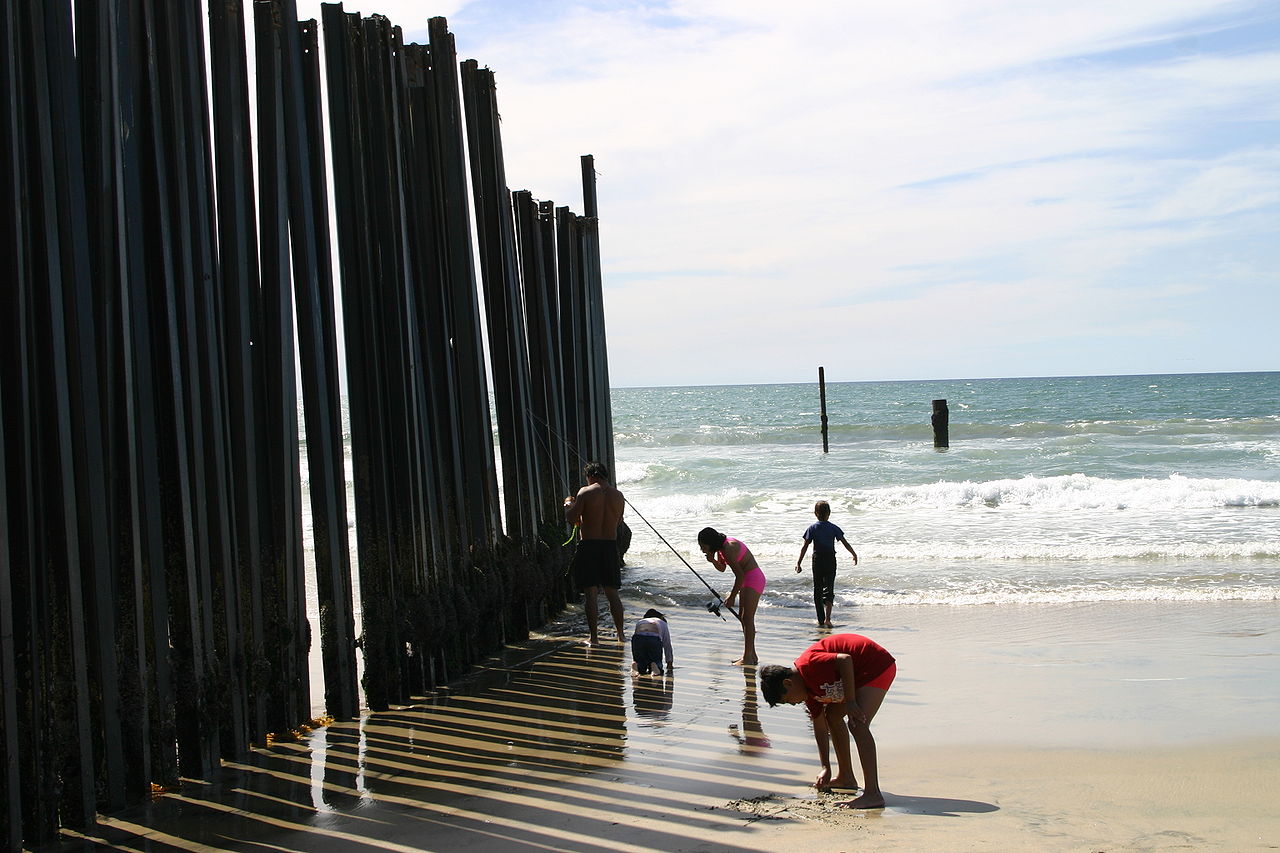 Southern Border Region/Washington D.C. – In an unusual procedural move, House Republicans will add $1.6 billion in border wall funding to a “minibus” bill that includes funding for the Defense Department and other agencies including the Department of Veterans Affairs.

A vote on the package is expected mid-week.

On a press call today, Rep. Gallego, border advocates, community leaders, and experts discussed the wall’s harms, better use of the $1.6 billion at the borders, and the damage already being inflicted across the southwest by border-fortification activities under the Trump administration.

Instead of wasting billions of dollars on antiquated, massively expensive walls that have devastating impacts on communities, wildlife, and the environment – or on deportation agents and detention beds we don’t need, we should invest in measures to improve quality of life in  border communities, upgrade our crumbling ports of entry, and ensure that tourism and trade are thriving as economic engines for the whole country.

Rep. Ruben Gallego, Arizona’s 7th Congressional District, said, “Once again, House Republicans plan to employ a deceptive legislative gimmick in order to avoid a clean up-or-down vote on funding for the border wall.  That’s simply wrong.  On such a momentous issue, the American people deserve to know where their elected representatives stand.  We’re now seeing the ridiculous lengths to which Republicans will go in order to fund a dumb wall that we don’t need and can’t afford.”

Christian Ramirez, Director of the Southern Border Communities Coalition, said,"The dramatic increase of border enforcement and militarization in border communities has come at the expense of upgrading our crumbling ports of entry. The border region is in desperate need of investments that revitalize not militarize our communities. Border walls don’t fix anything and don’t help anyone, but better infrastructure and more inspectors at our busy ports of entry do. Border Patrol is the largest law enforcement agency in the country and has grown at an alarmingly fast rate without commensurate measures for accountability and oversight. Border communities strongly urge Congress to invest our tax-payer dollars to modernize our land ports and not in militarizing our communities."

Dinah Bear, Arizona based Environmental Attorney, said, “Ironically, in the context of constructing the hundreds of miles of border wall already constructed, the Department of Homeland Security waived all federal and related state and local environmental laws as well as laws that protect Native Americans, historic and cultural sites, and most of all, Americans' right to participate in their government's decision making.  The current administration appears set to do it again, thus proceeding with this extremely ill-advised effort in the context of the largest waiver of law in American history."