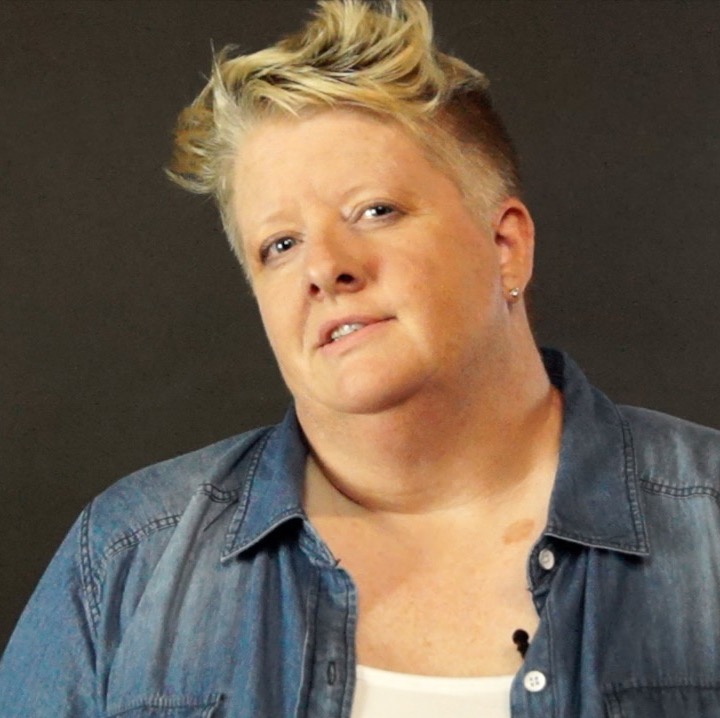 You were part of the U.S. Border Patrol from 1995 to 2001. Can you share why you joined in the first place and why you decided to leave?

In December of 1993, I graduated with a Bachelor of Science in law from Auburn University. I had a fair amount of student loan debt and chose to push off law school and enter the workforce. The Border Patrol recruiter stated that I would be keeping drug smugglers and criminals from entering the country. He never mentioned that 98% or more of crossers were families simply looking for a better life. Up until that point, I had lived most of my life in Alabama and knew nothing about the southwest border or the countries and cultures that most people came from.

After the first five years as an agent, I had come to understand that I was not protecting this country from criminals, but simply enforcing policies and laws that were more political in nature. I witnessed how these political policies were directly affecting people who lived on both sides of the border, how the agents were affected and how these policies directly caused the deaths of thousands of people whose only crime was trying to seek a better life for their families.

In my sixth and final year, I planned to leave and was studying for law school when I was chosen to become a San Diego Sector Intelligence Officer. As such, I witnessed firsthand just how corrupt agents could be. I had always known how extensive the agency’s problem was with sexual harassment, that it was systemic and well rooted, but I now became aware that it was this way for corruption as well. I had enough, and I left without a job or law school lined up. On my exit interview, I stated I was leaving because “the agency and its management are immoral and corrupt.”

When I became an agent, there were just under 5,000 agents and 1.3 million apprehensions. Today there are about 20,000 agents for just over 300,000 apprehensions. Judging by those statistics, I honestly don’t know what today’s agents do all day. When I was an agent, I played soccer with the kids in the flat fields of Tecate. Today they shoot them for getting too close to the fence. The Patrol is far more militarized and has greater extraordinary powers than in my day, yet there is little accountability.

After 9/11, agents told me they had the authority to do whatever in the name of “national security.” For example: before 9/11, we had a no pursuit policy if it endangered lives; no high speed chases that could result in the loss of life. After 9/11, agents stated they could justify it because it was a national security issue. This is the same excuse given when they pull over vehicles without cause, when they shoot children playing too close to the fence, to justify caging infants. The Patrol has also become aligned with anti-immigrant hate groups and promotes their websites to their agents through the union. This did not exist when I was an agent.

Some things have not changed though. The agency still refuses to admit they have a serious issue with sexual harassment and assault perpetrated by its male agents on its female agents.  That helps explain why there are so few female agents. Agents are routinely found to be taking bribes and engaged in corruption, smuggling drugs, and people. They are also often charged with murder. Yet the Border Patrol prefers to defend their agents even when there is clear video evidence they have committed crimes. The agency is more concerned with bad press than it is about enforcing laws and holding their agents accountable.

You have been speaking out against the Border Patrol for a few years. What would you see as the main problems and what would you like to see changed?

The Border Patrol refuses to do proper background checks on its personnel, preferring instead to increase their numbers quickly. They refuse to use body-worn cameras or allow outside, independent observations of their law enforcement techniques. They are unable to police themselves and attack anyone who attempts to hold them and the rogue agents accountable. The entire culture and framework of the agency is one of impunity and a narcissistic superiority that demands they never be questioned and fosters rampant corruption. It is an agency on steroids: out of control and constantly in need of more money, weapons, authority and agents even though data has shown immigration has sharply declined. They are creating crisis situations to justify their existence.

For the Border Patrol to redeem themselves, they would have to change all of this, but I am not convinced they have the will to do so.

Tell us about Breaking the Green Line, why did you decide to be part of it and what do you hope to accomplish?

I’ve been talking about the Border Patrol for years and am happy people are finally focusing on the needed reforms for this agency. Truth is hardly anyone cared much about it until Trump came along, but it’s been heading this way for decades. The jailing of immigrants is simply a money making scheme by private prisons. The separation of families is nothing more than the creation of a crisis at the expense of human lives for political gain. There is a way to have a sane immigration process that is both humane and ensures national security. Congress just needs to do the work.

What is your message to current and former Border Patrol agents?

The motto of the Border Patrol is “Honor First.” However, the agency has not demonstrated that it is honorable, patriotic or even fulfills its legal obligations according to treaties the US has signed on when it separates families, jails children, and shoots teenagers playing near the fence. It is not honorable to cover up the crimes of your fellow agents or the complicity and corruption of management. It is not honorable to make law enforcement political, to side and promote hate groups, to knowingly misrepresent facts and statistics to further your own growth. If you are an agent and you are not speaking the truth, not trying to make changes, then you are on the wrong side of history on this and you will be remembered as such. There are other agencies for agents to work in. Agencies that don’t require them to abandon basic morals and principles. I would like any current and former agents to speak up, to demand a better, more accountable agency. If they cannot bring themselves to do so, they should at the very least, lay down their guns and badges. I did it. So can they.