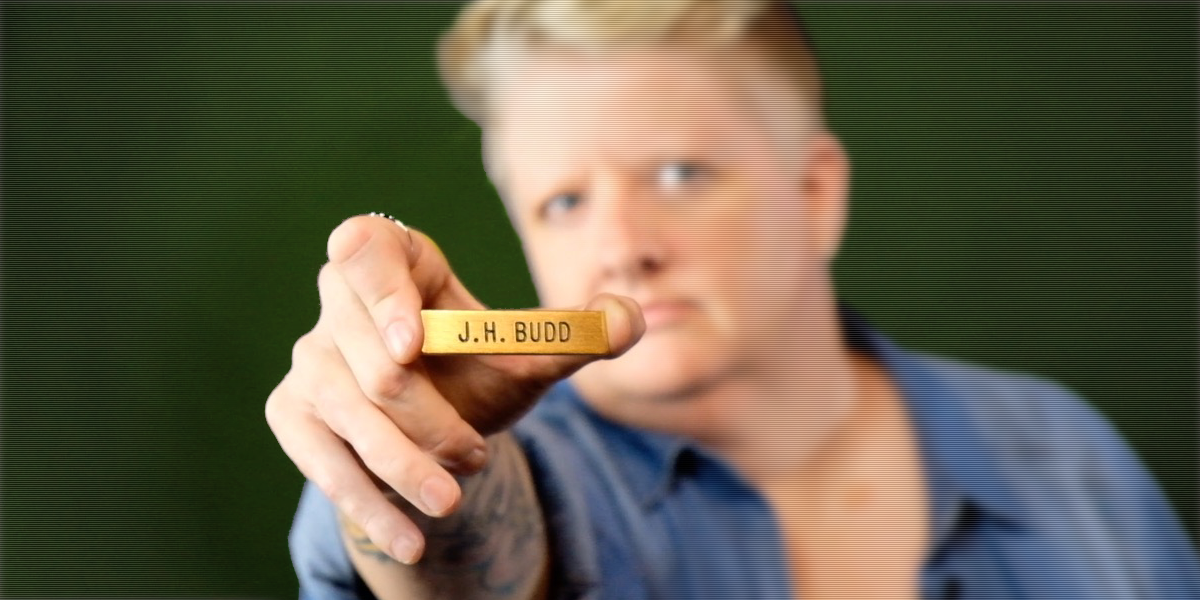 I know that you’ve been working long hours with families seeking safety and protection at our nation’s borders. I remember what those shifts were like when I worked at the Campo, California station: people from many different countries, some sick and injured, children and babies that needed special care, lack of resources and a management that often seems more against you than with you.

I assume that like me, you joined the U.S. Border Patrol for many reasons: to serve and protect your country, to pay off that college tuition and to provide for your family or just to have a stable job. Maybe some of you were like me and had no idea what the Border Patrol did; perhaps the only thing you knew about the southern border was what you learned in the academy. If this is the case, you would not be all that different from many Americans who have no idea that the southern border is one of the most vibrant regions of the country, home to more than 15 million people who live in peace and harmony with their neighbors to the south. They consider their communities places of hope and opportunity, and are tired of politicians using their communities to promote their careers.

Today, we are living the consequences of our decades-long obsession with our deadly enforcement-only policies, and you, my dear former colleagues, are the tip of the spear. You are the enablers of a deportation force responsible for separating families, terrorizing communities and responsible for enforcing policies that have killed thousands of people, including six children since November who died in U.S. custody.

I mean, you didn’t really sign up to put babies in cages and babysit them...am I right? You didn’t really wake up one day and decide you thought sending people who were escaping violence and terror to concentration camps was a good thing...did you? That’s not why you went through federal law enforcement training, and not why you carry a badge and a gun. When you raised your right hand and swore to uphold the Constitution and the laws and treaties of the United States, you meant it just as I did. And I know that you know those laws and rights apply to immigrants, whether legally present or not.

You also know, as all Border Patrol agents know, that with the coming summer months comes more death. You see it every year without fail. Every agent, from trainee to Chief Provost herself, knows that metering asylum seekers will force desperate families to make desperate choices and cross in the dangerous deserts, mountains and rivers in an attempt to turn themselves over to you for processing their asylum claims. You also know that claiming asylum is not a crime, that crossing without inspection is not to be considered in their claim. That the very act of resorting to this proves how credible their fear is and that is why they are crossing.

When you participate in pushing asylum seekers away from the ports and out to the dangerous terrain in between, your actions are likely to lead to many deaths just as my actions did. Whether they die in your custody or not, when you enforce such a blatantly harmful policies, you share in that responsibility for their deaths just as you deem the smugglers do when they tell groups where to cross. Following management’s verbal orders to stay out of those areas where you know bodies are likely located or releasing someone from custody just before they expire does not negate your responsibility either.

Yes, I know about the games management plays.

When a Supervisory Border Patrol Agent (SBPA) orders you to put 250 human beings into a cell meant to hold 75 with only one toilet, you know you are violating policy and endangering the health of those under your care. When your Field Operations Supervisor (FOS) demands you throw away all the belongings and medicine of those in your custody, you are aware that some men, women and children may die because of your actions. When the Patrol Agent In Charge (PAIC) of your station orders you to dump contaminated water used to clean the holding cells into the city’s drinking water, you know that you are breaking the law. And when the President of the United States orders you to put asylum seekers on a bus to be shipped to concentration camps on military bases so that they will be hidden from the public and the press...well, let’s be honest...you know this is not going to end well.

As you know, to be a law enforcement officer in any capacity means you must be both a humanitarian and an enforcer of the law. That’s the trust the public puts in you, and a challenge you accepted. So, I get why you’re stressed out. I understand why you might be fighting more with your spouse and your kids are mad at you for never being around. I know that even when you sleep, the images and things you are ordered to do creep into your dreams. They weigh on many of you because not all policies currently being ordered are written, not all orders being given by management are legal. And you damn well know that in the end, management will blame you. You know that unwritten policies and orders are their way of protecting themselves while making you take the fall.

Whether or not you are ever legally held accountable for following the illegal, verbal orders of a superior is only one issue you will be faced with as the years pass. Trust me on this. How do you think your family will see you? How do you think your community will view your actions? What do you imagine your relationship with your children to be like after you develop post traumatic stress disorder from the things you are currently doing and seeing? “Just following orders” won’t hack it when this is all over.

As I see it, if you intend to follow your oath, you are left with two choices: either resign in protest as I did many years ago or demand changes from management and your union. You swore to uphold the Constitution and the laws and treaties of the United States. Keep that oath. You have a union. Demand they back you when you come forward with being ordered to violate those laws. Let them know you will pull your dues if they don’t. Make them hold your managers accountable for ordering you to violate people’s rights. Demand that all orders must be written and signed. Let them know that this is a humanitarian crisis created by this administration and that you have no intention of being held responsible for it. You are needed for those few that are smuggling drugs and committing crimes, not for families seeking asylum as that is not a crime.

That is what being a law enforcement officer is about. It is not enforcement at whatever cost. It is a delicate balance of governance that is needed at the border.

It is what Honor First actually means.