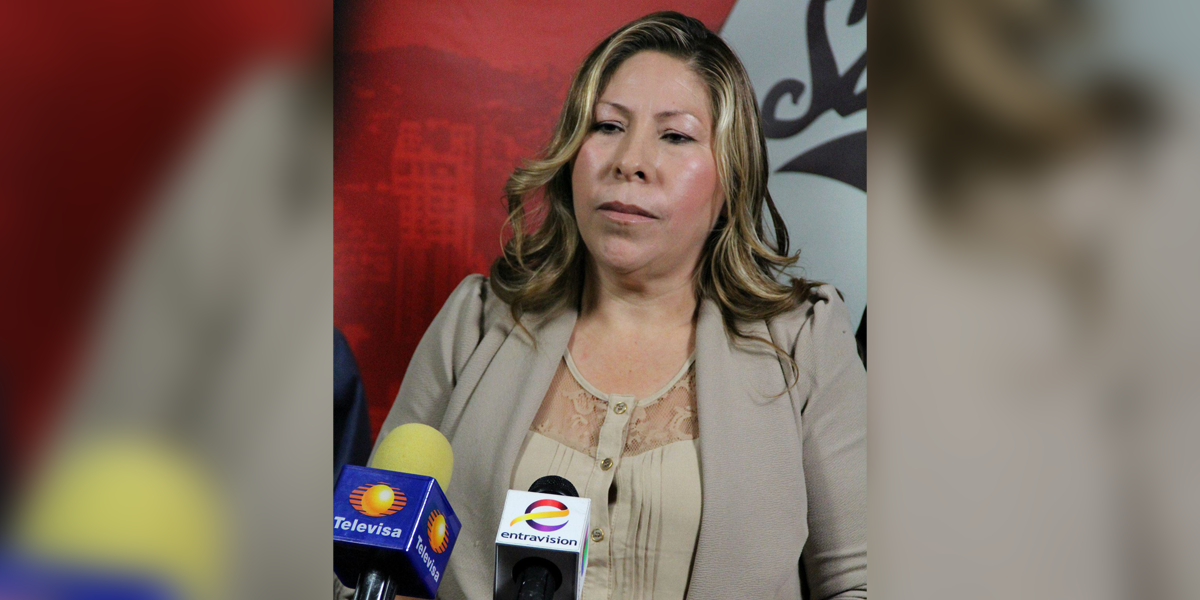 Her husband died after being beaten and tased by border agents, and now Maria Puga gets a chance to shame the United States in an international tribunal.

On May 31, 2010, Anastasio Hernandez-Rojas, an undocumented immigrant and longtime resident of San Diego, died after being beaten and tased by US Customs and Border Protection agents. He was allegedly resisting arrest upon reentering the United States from Mexico, where he was born.

The incident was captured on a cellphone video and seen by two eyewitnesses, both of whom said Rojas "offered little or no resistance," as documented in an expose by PBS in partnership with the Investigative Fund. In the video, Rojas appears to handcuffed, face down on the pavement, curling into a fetal position as the blows rain down. He died about two days later.

"He was tortured," Maria Puga, Anastasio's widow, told me recently. Her husband's death was ruled a homicide by the San Diego coroner, though meth in his system and preexisting heart disease were also deemed contributing factors in the final autopsy.