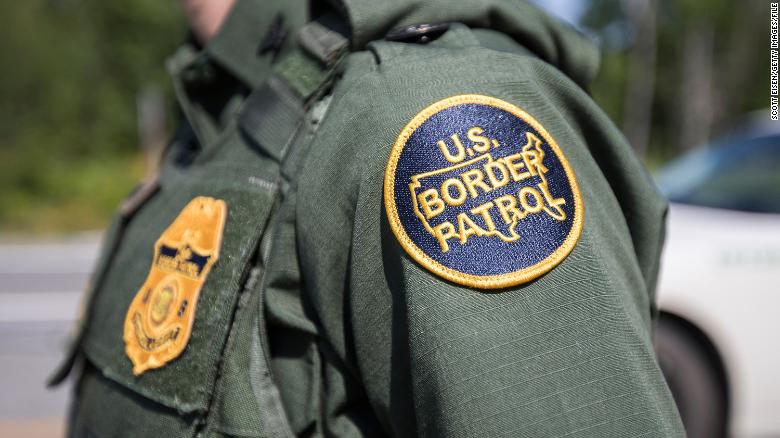 Public safety depends on public trust, but there can be no trust if there is no accountability. The poll results show that a large majority of voters simply do not trust U.S. Customs and Border Protection (CBP), the nation’s largest law enforcement agency. Although the poll reveals a crisis of confidence in CBP, it also shows the overwhelming interest of voters in more accountability. The major findings of the poll include:

Public safety depends on public trust of the government, but there can be no trust if there is no accountability. Congress should listen to voters and use its authority to hold CBP accountable.

ABOUT THE SOUTHERN BORDER COMMUNITIES COALITION
The Southern Border Communities Coalition (SBCC) brings together organizations from San Diego, California to Brownsville, Texas, to ensure that border enforcement policies and practices are accountable and fair, respect human dignity and human rights, and prevent the loss of life in the region.