Letter To The Editor: When Vigilante Militias Patrol the Southern Border 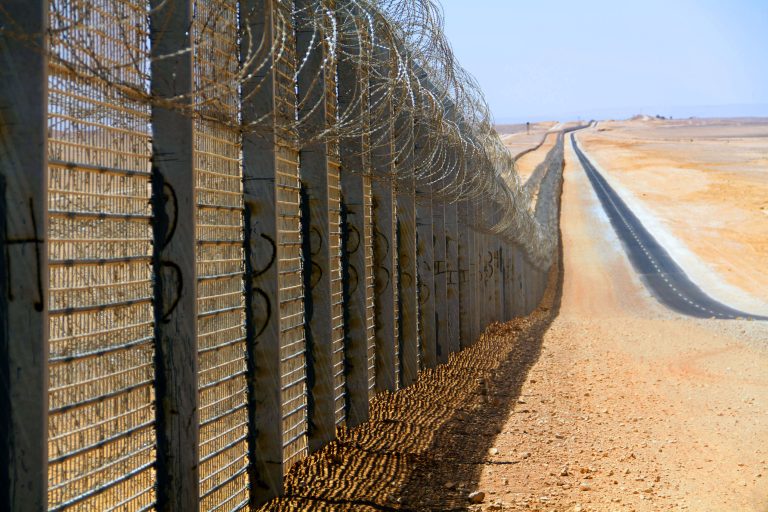 Vigilante militia groups patrolling the southern border are unnecessary because we already have the largest law enforcement agency in the country — United States Customs and Border Protection — excessively deployed here along with thousands of other federal and state agents.

The vigilantes threaten everyone’s safety. Some militia members are fueled not by civic duty but by racial animus. While one militia may brag about not having fired a shot, others say they are “hunting Mexicans” and collude with Border Patrol agents providing unauthorized assistance.

There have been close calls before among law enforcement, the public and armed militia members because these gun-toting “volunteers” have no official oversight or training.

The border protection agency should have nothing to do with militias. They are not appropriate “eyes and ears” for federal law enforcement, but rather dangerous manifestations of misleading border-security rhetoric.

Our government should be focused on repairing the harms the border protection agency inflicts on border communities by reducing operations like intrusive interior checkpoints up to 100 miles from any border and by instituting reforms like body cameras.