In Response to Congress, Border Patrol Fails To Cite Any Authority to Investigate Its Own Agents 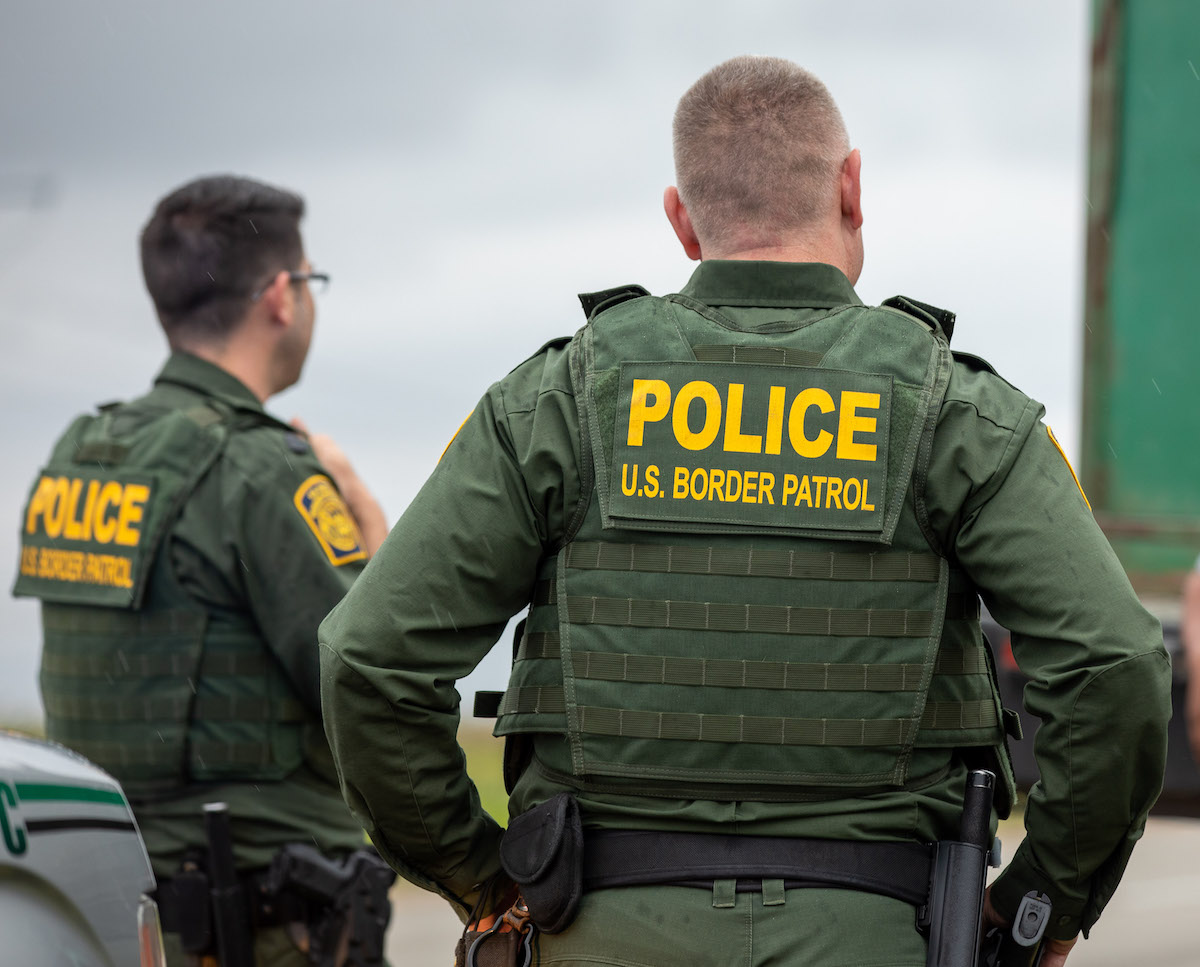 SOUTHERN BORDER, February 9, 2022 — Last month, ten House and Senate committee and subcommittee chairs sent a letter to the Government Accountability Office (GAO) requesting an investigation into the activities of Border Patrol’s Critical Incident Teams (BPCITs), which are believed to be operating without any authority and as cover-up teams to protect abusive border agents at the expense of the public.

CBP, the agency that oversees Border Patrol, failed to meaningfully respond to the specific requests for information from Congress and failed to identify any legal authority under which BPCITs operate. Instead, the agency issued a memo that suggests the BPCITs may be legitimate and that their activity could be regulated. But the fact is that BPCITs have no legal authority to engage in the investigation of agent misconduct.

BPCITs are made up of Border Patrol agents whose authority is limited to mission-specific interdiction. They are not classified by the federal government as criminal investigators and they are not part of the formal structure of CBP. Their stated purpose is to protect agents from liability, which is counter to the impartial role that any investigator must play.

Congress must act boldly and swiftly on its constitutional duty to investigate the unlawful actions of BPCITs with the full faith and force of its oversight power. In the end, these cover-up units must be shut down and prevented from resurrecting.

SBCC thanks congressional leaders who have taken concrete steps to engage in robust oversight to uncover the truth. There is no place in this country for rogue law enforcement units that operate without accountability, threaten public safety and undermine public trust in government.

Agents should not be in the business of investigating themselves. These shadow units have an inherent conflict of interest in protecting agents and because of that they should not be anywhere near an agent-involved investigation. Their stated purpose of mitigating liability for agents can never be reconciled with neutral fact finding. Their involvement compromises any investigation. Moreover, their interference could amount to obstruction of justice, which should be prosecuted.

These units may be the largest shadow police units operating in the federal government today. They are an aberration. There are no equivalents of these types of units in other law enforcement agencies because of the conflicts of interest. There is no memo that will cure this except the one that shuts them down. Anything short of this, puts the public in danger and undermines our faith in government.