Editorial: The Border Patrol has made improvements in accountability and use-of-force. Will Trump continue that progress? 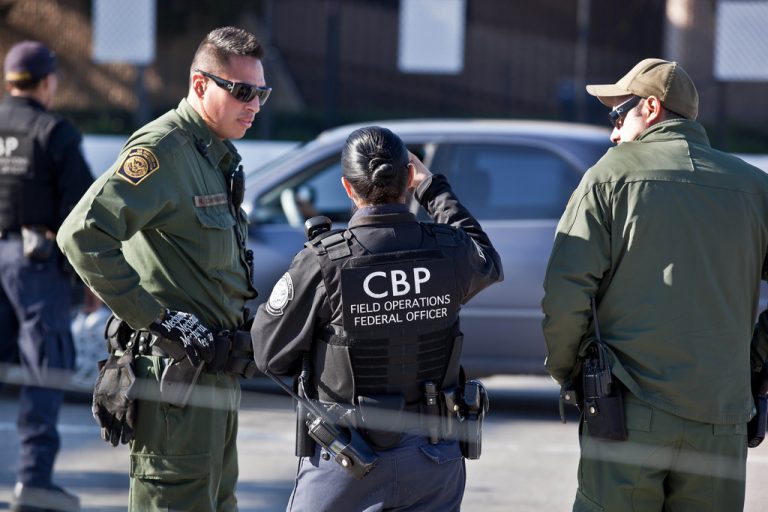 By: LA Times Editorial Board

Over the past three years, the Obama administration has struggled to change a culture of violence and impunity within the U.S. Border Patrol — a culture that has tolerated excessive force against suspected border crossers, including unnecessary lethal shootings. To its credit, the government has forced some improvements in both transparency and accountability, as well as reductions in the use of force, under Customs and Border Protection Commissioner R. Gil Kerlikowske, though the agency continues to face dogged problems with bribery and other underhanded actions by some of the agents.

Whether the Border Patrol will continue to improve under the Trump administration is an open question. Kerlikowske is retiring and President-elect Donald J. Trump has not yet nominated a successor. Mark Morgan took over as chief of the Border Patrol, answering to Kerlikowske, in October, the first outsider to be put in charge of the agency. A former assistant director of the FBI and military veteran (and one-time Los Angeles police officer), Morgan was brought in to the Border Patrol two years ago to revamp its troubled internal affairs department. His appointment as chief signals the seriousness with which the Obama administration is trying to force changes by challenging the institutional culture.