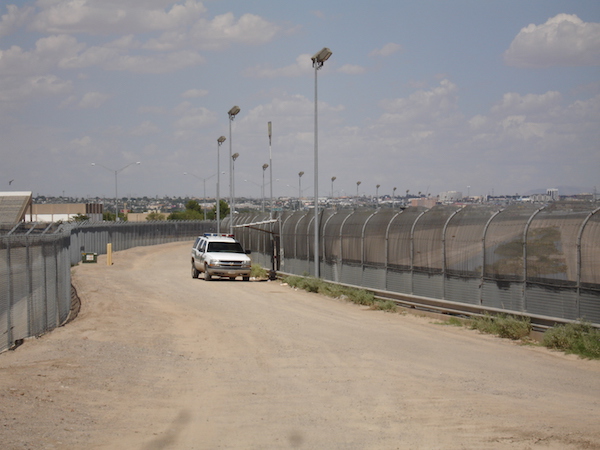 The Department of Homeland Security announced Thursday which vendors have been selected to build some protoypes for President Donald Trump's promised US-Mexico border wall, a step forward for the project after months of delays.

The announcement came after the Government Accountability Office on Friday dismissed a protest filed on the contract awards that had delayed the projects, wrapping early a process that could have pushed the delay into November. DHS had originally targeted June for the beginning of construction, but the process had dragged further into the summer as the contracts were decided.

"It's a mistake to build that wall, 20 billion taxpayer dollars that can be used to improve the quality of life for border residents," said Christian Ramirez with Alliance San Diego.