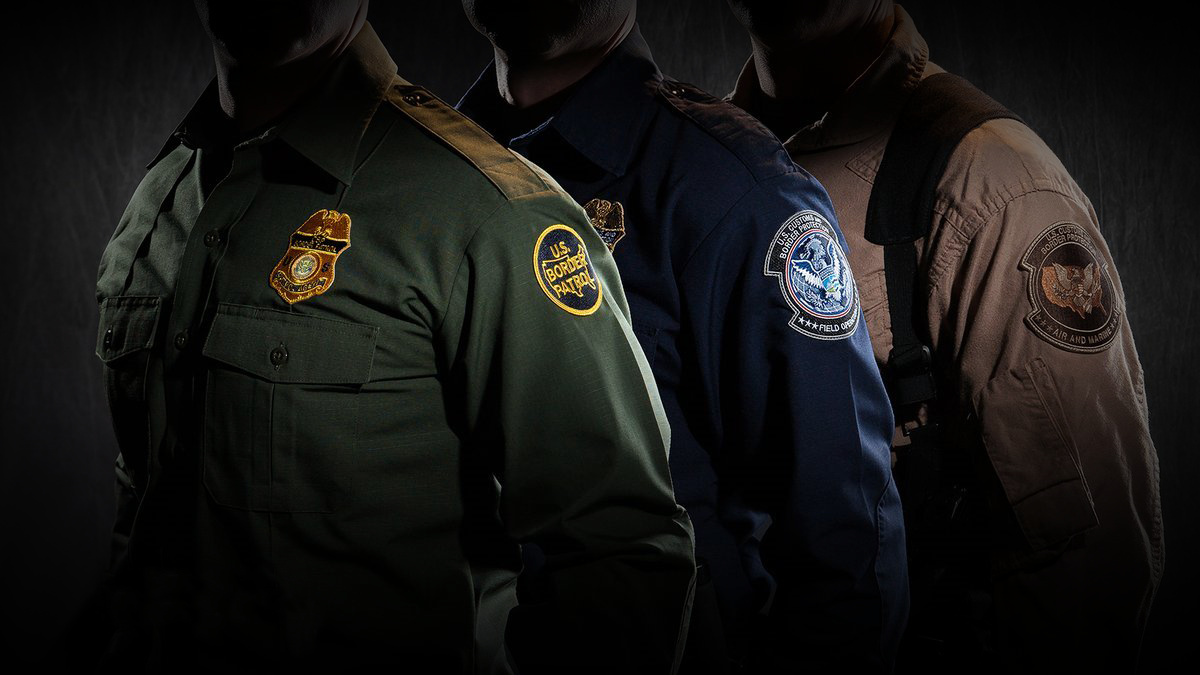 In October 2021, the Southern Border Community Coalition sent a letter to congressional leaders demanding an investigation into the U.S. Border Patrol’s decades-long use of secret and illegal Critical Incident Teams (CIT). These units have been used to cover up crimes and use-of-force incidents committed by agents since 1987 and are the reason why no agent has ever been held accountable for the death of another since the agency’s inception in 1924.

So, it should come as no surprise to anyone that the Border Patrol’s parent organization, CBP (Customs and Border Protection) is also running a secret investigative unit under the guise of anti-terrorism with which it investigates journalists, congressional members, their staff and family members without oversight of any kind.

Jana Winter’s article for Yahoo News on CBP’s National Targeting Center detailed how one of the unit’s agents, Border Patrol agent Jeffrey Rambo, used CBP resources to target journalists. Agent Rambo’s stated directive was to investigate forced labor. Yet the reporter he targeted, Ali Watkins, had not written anything about forced labor. Her focus was on Trump-Russia ties.

Agent Rambo claims his orders came directly from the Trump White House, and he stated that there are no guidelines or policies dictating how to “vet” people they are assigned to. But the use of the term “vetting” to describe what Agent Rambo was doing is intentionally misleading. Border Patrol and CBP use this term in everyday descriptions of their border duties. Calling what Agent Rambo did “vetting” makes it sound like he was just doing his normal job. To be clear, this was not “vetting,” which is the checking of someone’s credentials to determine if they are who they say they are. This was an investigation, and it was illegal.

Agent Rambo was investigating Ali Watkins and others who had not committed or been suspected of committing any crimes. He ran their names through databases that not even all CBP agents have access to. And contrary to what Agent Rambo said, there are guidelines and policies that every agency and agent must follow. For example, in the Department of Justice, 28 CFR 50.10 prohibits investigating journalists without the permission of the Attorney General. At a bare minimum, this type of investigation should have required the approval of the Secretary of the Department of Homeland Security.

Border Patrol CIT units and the CBP’s National​​​ Targeting Center follow the same pattern and practices: both use agents with little to no training in investigations, both use temporarily assigned agents to do their illegal activities, both use management executives to verbally order these less experienced agents to commit illegal investigations without a paper trail, both agencies refuse to hold these agents and managers accountable and even award and promote the agents who are clearly violating the law and the Constitution, both use these units for political purposes, both secret units have no legal or congressional authority to do what they are doing, both conduct investigations without any oversight and both appear to be doing these illegal actions in plain view of other agencies such as OIG, OPR, FBI and DOJ without any repercussions or accountability.

It is not enough to simply say there are no guidelines or policies. It is insufficient for the Attorney General to allow Agent Rambo and CBP to walk away and not be held to account. This is a clear violation of the Fourth Amendment against unreasonable search and seizure if there ever was one. This constant lack of accountability through the Office of Inspector General, the Office of Professional Responsibility and the Department of Justice to hold CBP and Border Patrol to account when they cross over their legal authorities and violate the laws and the Constitution that they are sworn to uphold must be addressed by Congress now.

In this current moment of our nation’s history when we are in serious danger of losing our democracy to an insurgent authoritarian cabal, these egregious violations cannot be ignored. The founding fathers did not just add the Fourth Amendment on a whim. It was a specific response to the British Monarchy ordering British soldiers to enter, search and seize property belonging to the colonists on vague and general warrants referred to as writs of assistance. The banning of unreasonable searches and seizures, the prevention of investigations into persons rather than criminal actions was and is a fundamental cornerstone of our Constitution. It was one of the reasons for the American Revolution. Any violation of this fundamental principle must be met with the full force of the law.

Border Patrol CIT units and the CBP National Targeting Unit have zero oversight, transparency or accountability. Both agencies are paramilitary organizations operating outside of the parameters set by Congress. If Congress refuses to bring these secret and illegal units of the Border Patrol and CBP into the light, then we have completely lost our democracy.