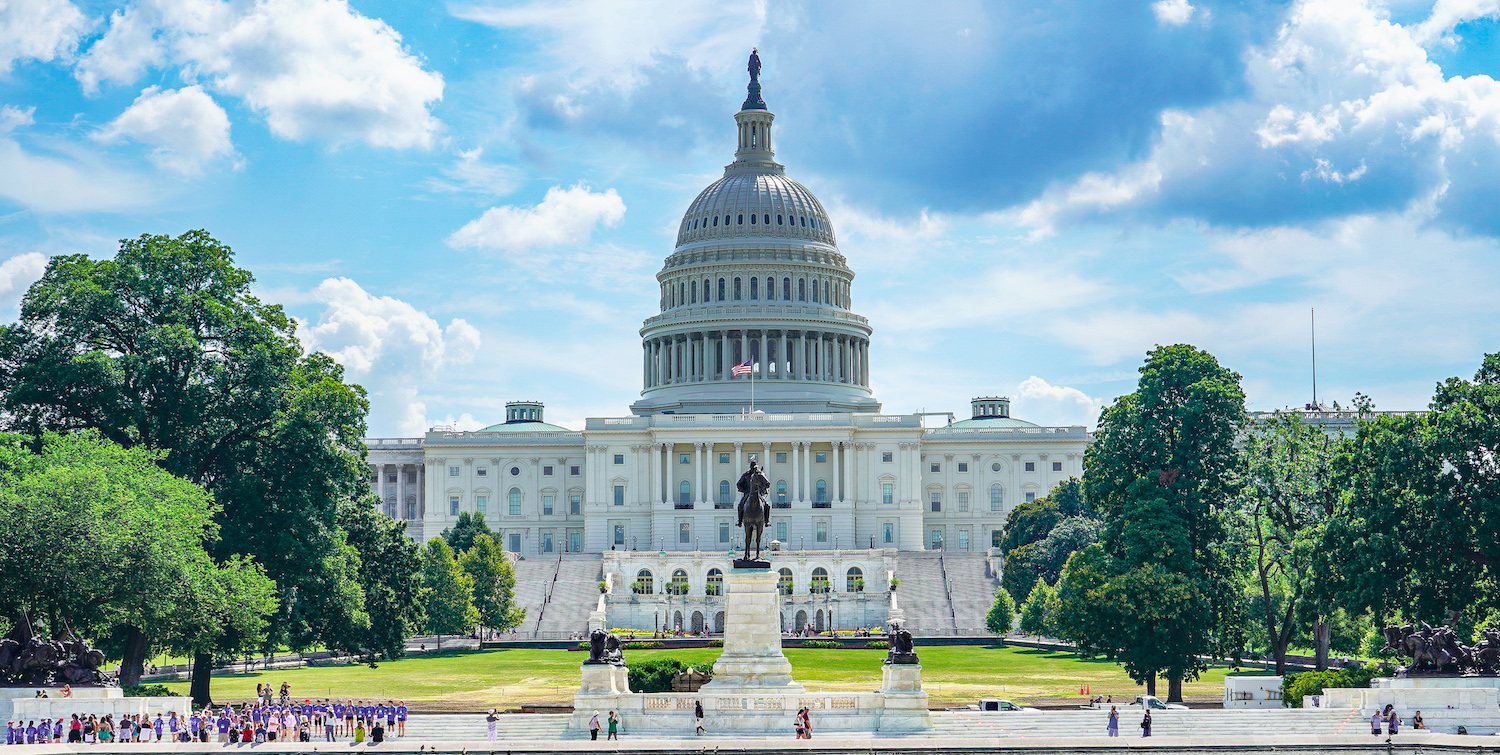 Washington, D.C. - At a time when Americans are desperate for relief from the social and economic devastation of the COVID-19 pandemic, Congress is expected to vote tonight for a federal funding bill that shamefully fails to meet the needs of the communities and families who have suffered the most, and instead pours $23 billion into the Department of Homeland Security’s immigrant detention and deportation system.

As the U.S. death toll from COVID-19 nears 320,000 people, and cities and states work to implement an unprecedented vaccination effort even as their health care systems cripple under the weight of rising hospitalizations, Congress's bill provides some relief to certain mixed-status families but also puts billions toward detention and deportation systems that target them. The funding bill:

The Defund Hate campaign demands better from the incoming 117th Congress and the Biden administration. We will continue fighting to dismantle the detention and militarized enforcement systems of ICE and CBP, and to move Congress and the next president to invest in the health and wellbeing of all communities as our world recovers from the current pandemic.

Members of the Defund Hate coalition issued the following statements:

“It’s hard to believe that Congress has chosen to prioritize giving almost $1.4 billion in new funding for the deadly border wall,  especially with the suffering caused by the COVID-19 pandemic. Those funds would be better spent on essential healthcare, safety net infrastructure to help those who are unable to work and other services that enable our communities to thrive, not walls that kill, destroy wildlife and infringe upon indigenous sovereignty. We urge the Biden Administration to convert those funds to better investments in the needs of our communities. We need a New Border Vision that protects human rights and creates a welcoming system for border residents and visitors alike.”

“On its way out, the Trump administration is using desperately needed COVID relief to extract more money for DHS’s coffers—and Congress is complicit. The joint spending-relief package includes hard-fought wins for our communities, but far too many failings. Chief among these are the unconscionable funding amounts for detention and border wall. The last four years, but especially this year, have spotlighted the systemic abuse and trauma to immigrants and their families stemming from our country’s vast detention and enforcement system, including at the border.  At a time when there is widespread support for ending the detention machine and for tearing down Trump’s unlawful wall, it is inexplicable that Congress is making this tradeoff.”

“It is reckless that Congress has chosen to waste billions in critical funding to further support DHS' immoral detention and enforcement system, especially at a time when over 300,000 people have died from COVID-19 and millions more face eviction and unemployment. Detention has and always will be an unnecessary cruelty that disproportionately harms Black and brown immigrants. Yet, even when ICE and CBP detention levels have reached historic lows —further proving that we do not need detention facilities— Congress continues to use its power irresponsibly, pouring more money into these agencies in order to keep high detention levels. It is beyond time for change. We won't stop fighting until we defund harmful agencies like ICE and CBP and win the solutions and policies that put people first."

“Members of Congress should be ashamed at the rushed passage of a bill that funds a destructive border wall and provides funds to jail double the number of people locked in immigrant detention at a time when people are dying and losing their livelihoods due to COVID-19.  This is the role they have chosen to play at this time in our nation’s history — funding the wasteful and unaccountable militarized forces of ICE and CBP, and the racist vision of a president who has been voted out of office. The Biden administration, and those who were elected to serve in the next Congress, must commit to rectifying the harm and neglect represented by these funding bills, by defunding ICE and CBP and spending taxpayer money to improve the wellbeing of all of our communities.”

Sarah Gardiner, director of policy of Freedom for Immigrants, said:

“With ICE detention levels at their lowest in over a decade, Congress had a real opportunity to divest from detention and invest in our communities. It is deeply disappointing that following the deadliest year for immigrants in ICE custody in 15 years, and in the midst of a global pandemic, elected officials chose to fund detention for 34,000 people — twice the number of people currently in ICE detention. We know that a world without detention can be a reality during the Biden administration, and we will continue to push Congress and the new administration to build this world with us. Maintaining the status quo only ensures that more lives will be lost to a system that prioritizes profit over people."