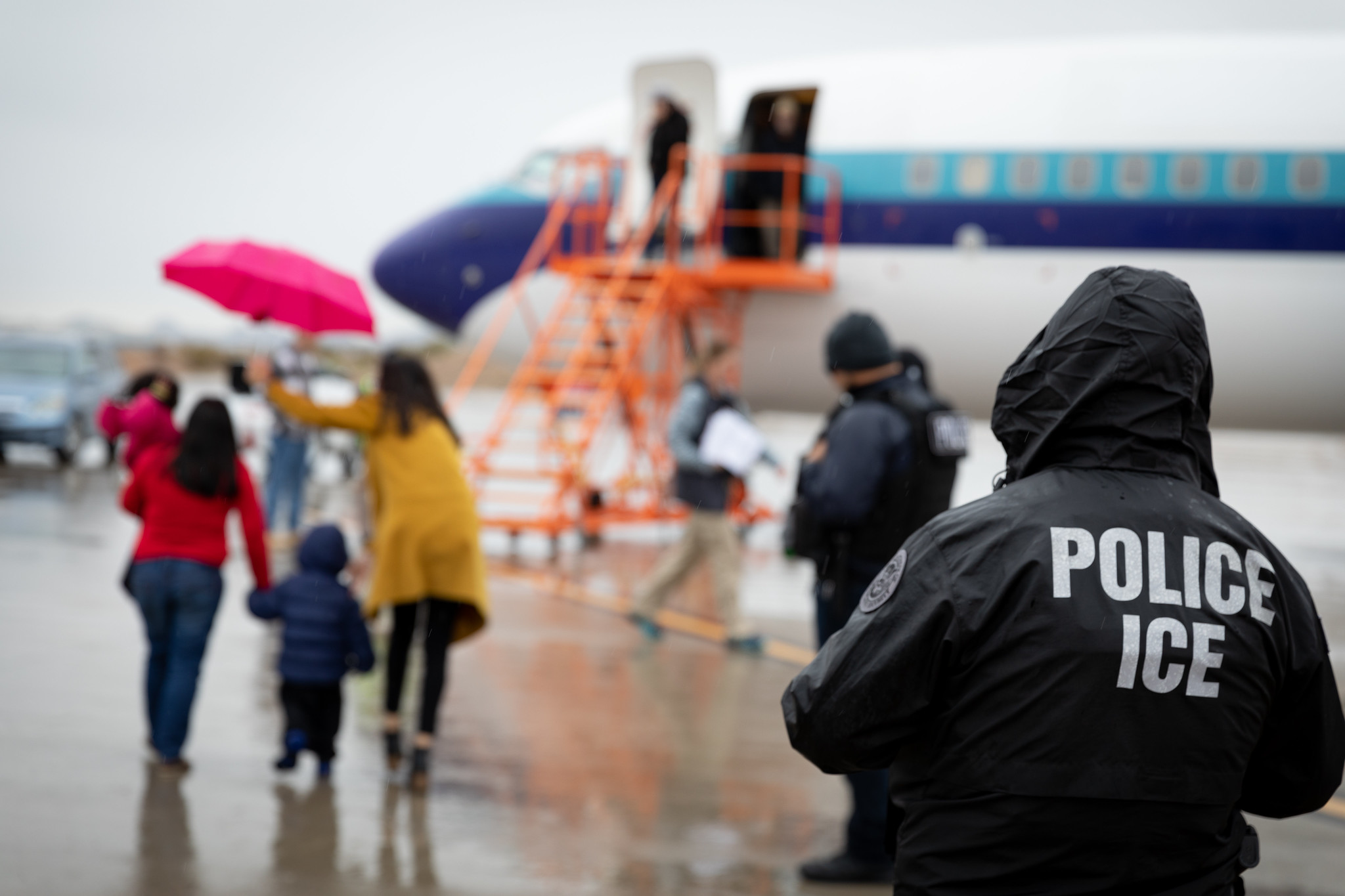 Roughly 200,000 people have been expelled from the United States without due process since March under the guise of COVID prevention, according to newly released data from the U.S. Customs and Border Protection. The administration is using health orders issued by the CDC that allow the government to prevent people from entering the country that may pose a public health risk. Instead of protecting the public, however, these orders are further stripping away asylum protections from vulnerable people and putting lives at risk. Under this policy, seeking asylum — which too often involves families risking their lives to escape violence and death to arrive at our borders — is not considered essential.

The Centers for Disease Control and Prevention (CDC) issued an order on March 20 authorizing the government to immediately expel anyone entering the country without permission. The government claims that Border Patrol facilities “are not equipped” to deal with potential COVID-19 infections, and other more humane alternatives like conditional release were not “viable.” Normally, people who are apprehended between ports of entry are detained by Border Patrol agents who then determine if they are authorized to be in the United States and, if not, are processed for deportation. (They are also sometimes charged with improper entry or re-entry, which further penalizes asylum seekers). The CDC order also means that people fleeing violence or persecution – who could normally express fear of returning to their country of origin and make a claim for asylum – are being denied their international right for protection.

Starting in March, CBP began its inhumane practice of expulsions in both the northern and southern border. About 7,000 people were expelled from the U.S. in March in the southern border. That figure doubled to about 15,000 in April and continued rising every month. Some 42,000 people were expelled in August 2020. We will be monitoring and regularly updating data on the number of expulsions as updated.

Among the roughly 200,000 people expelled are about 9,000 children that were turned back after arriving alone at the border, according to recent court filings. About 8,000 people in family units have also been expelled since March. The New York Times reported that the federal government secretly began using private hotels as temporary detention centers for people in family units and for children as they waited to arrange flights back to their home countries. The reporting notes that parents and attorneys had no way of locating children or families.

The practice of using private hotels as temporary detention space has since been prohibited by a federal judge, although children are still being expelled. In his ruling, the federal judge upheld the Flores Settlement Agreement, reiterating that migrant children have special protections under U.S. law, such as limiting the hours they spend in detention. Court documents indicate that placing children in these secret hotels often takes much longer than processing them through the Office of Refugee Resettlement (as the law indicates). The court cites a report that states that on average, a child spends 5 days in said hotels before being expelled. According to news reports, the administration is now considering amending these emergency health orders to exclude children from the rapid expulsions. In June, the ACLU and other partners filed a lawsuit challenging these illegal expulsions after a child was denied the chance to reunite with her mother and was instead sent back home to El Salvador where she faces danger. And this week a federal judge recommended that an injunction be granted to block CBP from expelling unaccompanied children (the injunction is pending and will have to be approved by a District Court judge).

By implementing this policy, the Trump administration continues to show its disregard for international agreements and its contempt for asylum seekers and other vulnerable groups. The administration continues to exacerbate a humanitarian crisis at the southern border under the pretense of slowing the spread of COVID-19. Thousands of people continue to wait in northern Mexico for their opportunity to apply for asylum. They face constant danger and violence, food and housing insecurity, and now exposure to the deadly virus. Instead of punishing people for seeking safety, we must adopt a New Border Vision that upholds and respects the dignity of human life and welcomes people at the southern border.

Gustavo López is a Border Research Manager for the Southern Border Communities Coalition (SBCC), a project of Alliance San Diego.