CBP Continues Pattern of Justifying Agents' Excessive Use of Force 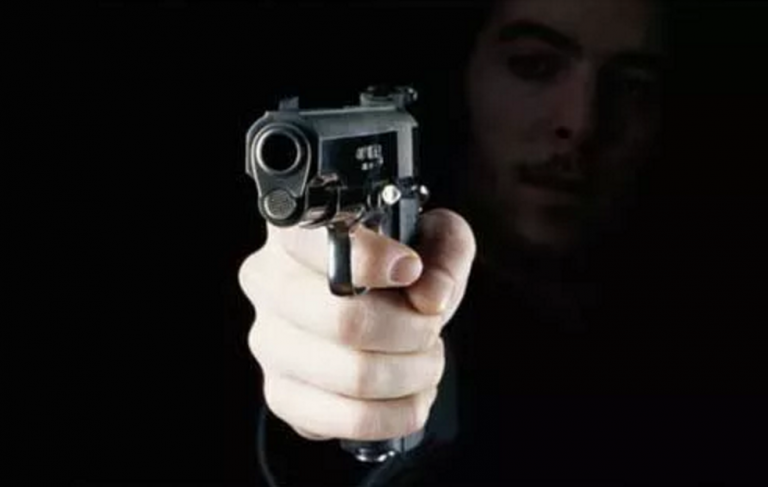 The incidents occurred in both southern and northern border states, including California, Arizona, Washington State and New York. You can read the cases here. The findings come after the NUFRB justified excessive use of force in four additional cases in June 2016.

"It is disappointing that CBP has concluded in its recent investigations that agents involved in excessive use of force cases were found without culpability.  We insist that CBP must be transparent and must release in a timely fashion any disciplinary actions it has taken to address these cases. CBP must also publicize any operational and policy recommendations it has made during the course of these investigations. CBP has a responsibility to address the distrust that exists between border communities and the nation's largest law enforcement agency.  It must commit to transparent and accountable processes with reasonable oversight mechanisms. The delay in releasing these cases, their disappointing outcomes, and the backlog of investigations further creates a wedge between border communities and the enforcement agencies that operate in those communities."