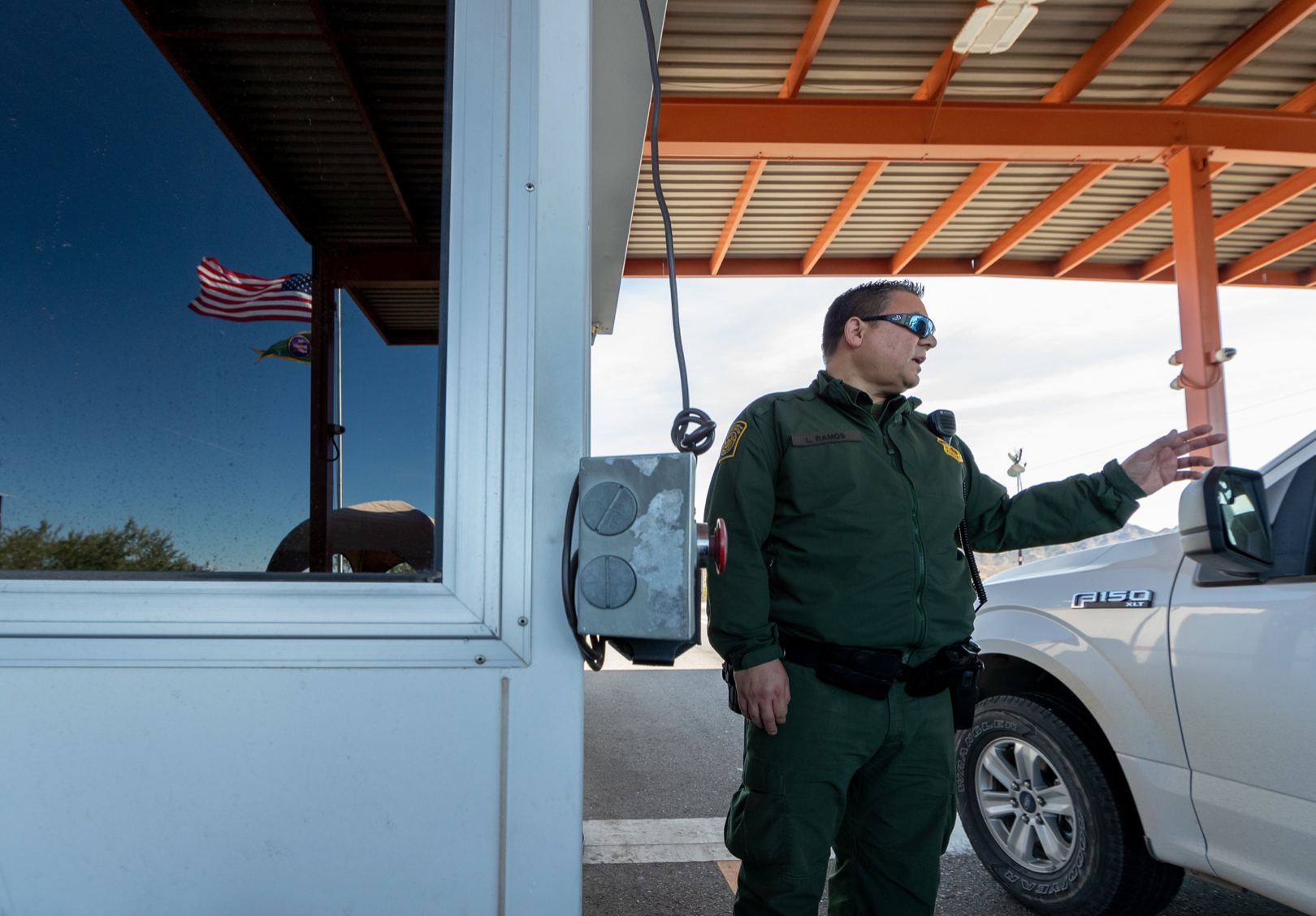 The Border Patrol has been violating our nation’s immigration and human rights laws for decades, but what is happening today is so egregious and blatantly illegal that it’s mind-boggling just to try to wrap your head around it. That’s saying a lot when you consider the massive culture of corruption at both the Border Patrol and its parent agency, Customs and Border Protection (CBP), which have a well-documented track record of death and abuse across the southern border and beyond. Since March 20th, CBP and Border Patrol have been operating a shadow immigration system that few in the media are willing to discuss. It is a system of nothing: no asylum, no refugees, no credible fear hearings, no child sponsorships, no hearings before immigration judges, no oversight, no accountability.

With the advent of the COVID19 pandemic, the Trump Administration enacted Section 362 and 365 of the Public Health Services Act via the Center for Disease Control (CDC) that “prohibits the introduction of certain persons from a country where an outbreak of a communicable disease exists.” Broad and vague in guidance, CBP and Border Patrol have taken this to mean that they could simply ban all persons that are not U.S. citizens or legal permanent residents. In other words, they would no longer accept claims of asylum or refugees. Those with existing claims have had their hearings extended out to the year 2021 because the Trump Administration has failed to provide immigration courts and judges with any guidance or systems to be able to hold safe hearings. Please watch this video with Judge Ashley Tabaddor on how most immigration courts have been abandoned and closed during COVID19.

Under this shadow system created by CBP and Border Patrol, those coming to the border are simply turned away. If migrants cross in between the ports, Border Patrol uses handheld processing equipment to record their biographical data and check fingerprints for criminal records. Then the migrants are quickly “expelled” back into Mexico with no regard as to why they are intending to cross, what their citizenship is or even if they are an unaccompanied child. You heard that right, the Border Patrol who often professes their deep concern for trafficked children, are simply dumping those unaccompanied children back into Mexico. This week they started sending Mexican border crossers to Mexico City under the guise of public health. Essentially, this makes border agents the judge and jury. They claim this is the only way to prevent the further spread of COVID19. It is estimated that 20,000 migrants have been expelled since March 20th.

But here’s the kicker, they don’t actually know if the people they are encountering have COVID19 or not, since they are not testing. CBP and Border Patrol both claim to be protecting the public from the virus, but what they are actually doing is spreading propaganda that equates migrants with disease. If they were actually using this law to protect the public, they would test everyone and everything coming through the border. They are not doing this with U.S. citizens, green card holders and others with valid documents to enter the country.

It is also notable that border agents are willing to detain those with criminal records. Why? Because it looks like they are catching criminals. If they can process these, why not asylum claims? Essentially, the Administration has effectively labeled an entire class of people as possible COVID19 spreaders without any proof. In doing so, they have decided to no longer follow the existing laws on refugees and asylum seekers as written in the 1980 Refugee Act. They are also violating the Trafficking Victims Protection Reauthorization Act (TVPRA), and violating the non-refoulement requirements under U.S. asylum law and international treaties that prohibit sending asylum seekers to countries that would “threaten their lives or freedom.”

The Public Health Services Act and National Emergency powers that are granted to the administration in times of need are not meant to violate existing laws, nor are they intended to take the place of existing laws. Agencies are expected to operate under the temporary conditions while still adhering to existing laws. Under COVID19, that would look like quarantining individuals for short periods of time while still hearing their asylum claims. It would require CBP and Border Patrol to continue taking unaccompanied children and finding sponsors, while still presenting their cases to immigration judges. It would require the administration to bring immigration courts up to date with the judiciary system and have electronic filings for casework and remote video conferencing for judges, attorneys, migrants and translators.

Now that Trump believes states should open, logically that would mean it’s time to end this ridiculous policy and start accepting asylum claims. Right? Unfortunately, Acting Secretary of the Department of Homeland Security, Chad Wolf announced plans to extend the shadow “do nothing” immigration system. Instead, the administration has chosen to literally close down the border and the existing immigration system, halt all existing claims of asylum and create an entirely new system. The new system of immigration has no courts, no asylum, no help for unaccompanied children — it is a system of nothing. That is to say, that in the time of a pandemic, the Border Patrol and CBP have chosen to abuse their power, violate their oath, and simply not do their jobs or follow the law.

If they do not want to work with immigrants, perhaps they should just quit.

Jenn Budd is a former Senior Border Patrol Agent and Intelligence Agent with the U.S. Border Patrol. She is an ambassador for the Southern Border Communities Coalition, a project of Alliance San Diego.