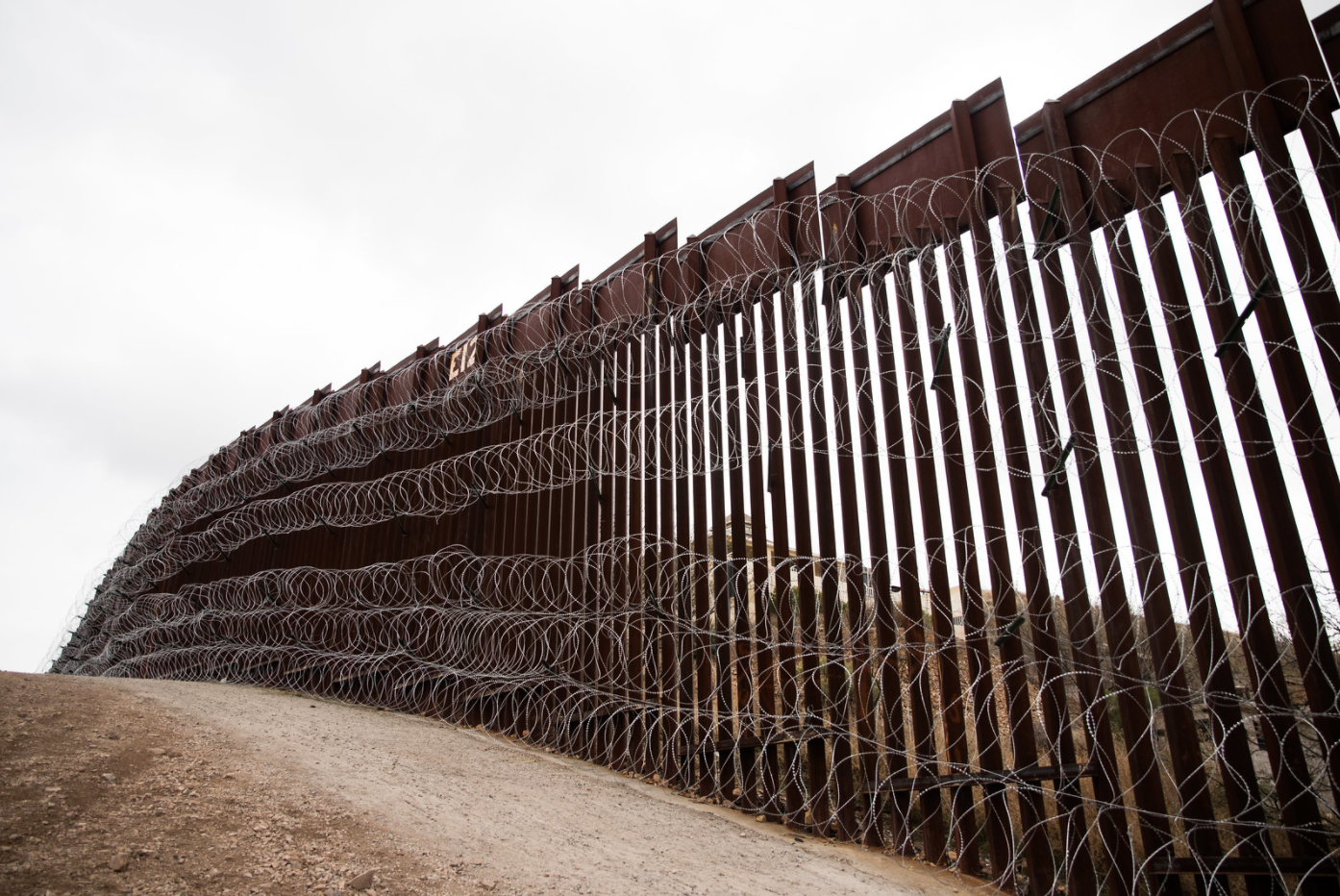 WASHINGTON, D.C. -- Congress has included $1.375 billion in funding for border wall construction in this year's appropriations package. This request comes just days before President-elect Biden takes office. Biden has publicly mentioned several times his administration will not build another mile of border wall.

Border groups are pushing back and calling on Congress to deny all funding for future wall construction, citing harm to communities, landscapes and wildlife. Read the coalition of organizations’ opposition of the funding and call for restoration and mitigation of the borderlands in this letter.

In response, representatives of groups who signed a letter opposing the funding, released the following statements:

“It’s hard to believe that Congress has chosen to prioritize giving $1.375 billion in new funding for the deadly border wall,” said Vicki B. Gaubeca, director of the Southern Border Communities Coalition. “It’s especially difficult to fathom at a time where there is so much suffering caused by the COVID-19 pandemic. Those funds would be better spent on essential healthcare, safety net infrastructure to help those who are unable to work and other services that enable our communities to thrive, not walls that kill, destroy wildlife and infringe upon indigenous sovereignty. We urge the Biden Administration to convert those funds to better investments in the needs of our communities. We need a New Border Vision that protects human rights and creates a welcoming system for border residents and visitors alike.”

“Congress should not allocate a single dollar more for border wall construction that is currently decimating public lands, seizing private property and irreversibly damaging this region,” said Dan Millis, Borderlands Campaign Manager at the Sierra Club. “The incoming Biden administration already said they will halt wall construction completely, so this allocation is useless. We should use this money to invest in relief for Americans and public health measures to fight the coronavirus.”

"Over these past months we've witnessed the reckless and heartbreaking destruction of some of our nation's most fragile and biodiverse public lands," said Louise Misztal, Executive Director of Sky Island Alliance. "These expensive atrocities must stop now. Congress should refuse to allocate any further funding to border wall construction and instead turn their attention and funding to healing the lands, wildlife, and border communities that have been so deeply injured by Trump's wall."

"Construction of the wall along our southern border has been an unprecedented disaster for wildlife,” said Bryan Bird, Southwest program director, Defenders of Wildlife. "With an incoming administration that appreciates the damage and has pledged to stop wall construction, Congress should not be appropriating additional funding for border wall construction at the eleventh hour."

“The President-Elect has already gone on record saying he will not build ‘another foot of wall,’” said Adam Isacson, director for defense oversight at the Washington Office on Latin America. “Appropriating wall construction funds for 2021, then, is an empty exercise in political theater. This money must not hamstring Joe Biden into building Donald Trump’s wall. The incoming President should use all available authorities to transfer this $1.3 billion to other DHS activities, like dismantling harmful wall segments, or humane processing and alternatives to detention for asylum seekers.”