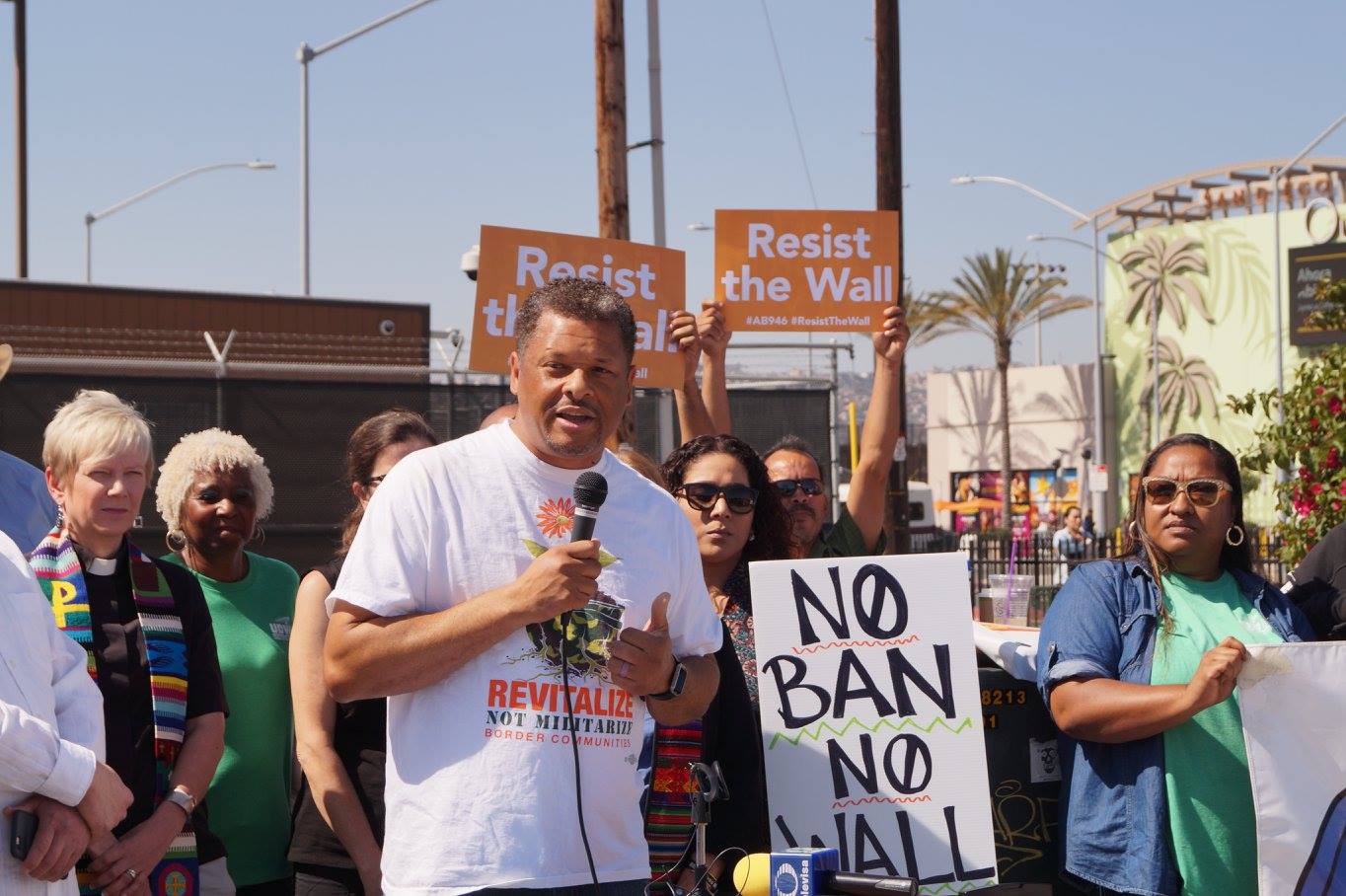 Republican-driven border proposals are wasteful, irresponsible and put the cart before the horse when it comes to border enforcement

SOUTHERN BORDER / WASHINGTON DC -- This week the Senate has an opportunity to secure permanent protections for Dreamers from deportation and fix the crisis created by President Trump; they can vote for the bipartisan USA Act, which does just that. But instead of focusing on the real issue and real solutions, some senators are proposing to give Trump a $25 billion slush fund for additional border enforcement without even assessing whether we need it or not - or the impact it will have on the 15 million who call the southern border region home.

The Southern Border Communities Coalition, which represents more than 60 organizations across the southern border, urges senators to vote NO on the Grassley and Rounds bills and vote YES on the bipartisan USA Act.

Over the past several months, border communities have urged Senate leaders to ensure that any border enforcement policies be based on data, analysis and consultation, as well as commensurate accountability, oversight, and transparency of U.S. Customs and Border Protection, the largest component of Trump’s deportation force. But neither the SECURE and SUCCEED Act led by Senator Grassley (R-IA) nor the  Immigration Security and Opportunity Act led by Senator Rounds (R-SD) address these concerns.

What the country needs is a solution to the crisis created by Donald Trump when he ended DACA. That means permanent protection for Dreamers, one in five of which live in border communities. When that solution comes with a $25 billion slush fund and other conditions that increase enforcement in immigrant communities, that is no solution at all. This is irresponsible policy making at its worse.

We urge senators to reject the Grassley and Rounds proposals and instead support the USA Act which provides a pathway to citizenship for Dreamers and a commonsense process for determining what border enforcement, if any, is needed.