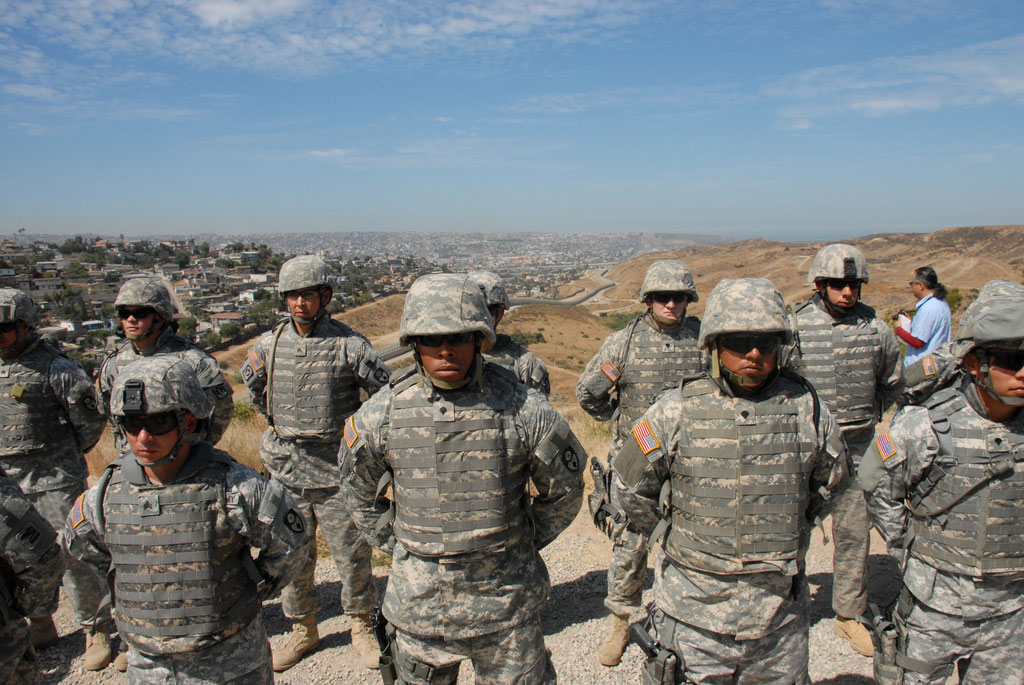 Today, 45 civil rights, advocacy, and community organizations wrote to ask governors in all 50 states to reject President Trump’s plans to deploy the National Guard to the southern border by declining to send state troops. Noting the xenophobia and bigotry that are driving this action, the groups urged Governors to make a public statement condemning any vigilante violence at or near the border.

"Trump's decision to deploy military troops in the southern border region is yet another one of his erroneous attempts to build an unnecessary border wall," said Vicki Gaubeca, Interim Director of the Southern Border Communities Coalition. "First, he held the Dreamers hostage, now it’s border communities. We have been living under the militarized boot of the U.S. Border Patrol for years. Our communities are not war zones. We do not need increased militarization. Instead, this administration should #RevitalizeNotMilitarize our communities.”

Read the letters for California, Arizona, New Mexico and Texas.