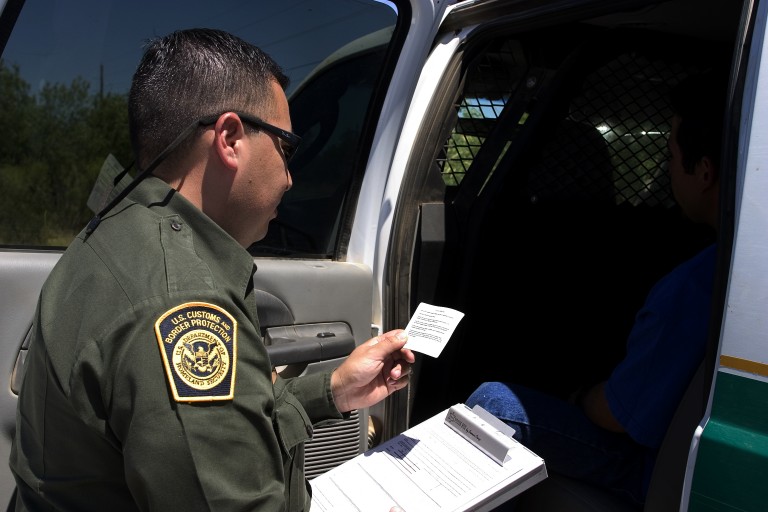 The American Civil Liberties Union of Northern California on Wednesday filed two claims with the federal government on behalf of two sisters who were allegedly sexually assaulted by a U.S. Customs and Border Protection last year.

According to the ACLU, the sisters “continue to suffer severe emotional distress as a result of the assault,” which they say occurred in July 2016, when they were 19 and 17 years old.