Death, Damage, and Failure: Past, Present, and Future Impacts of Walls on the U.S.-Mexico Border 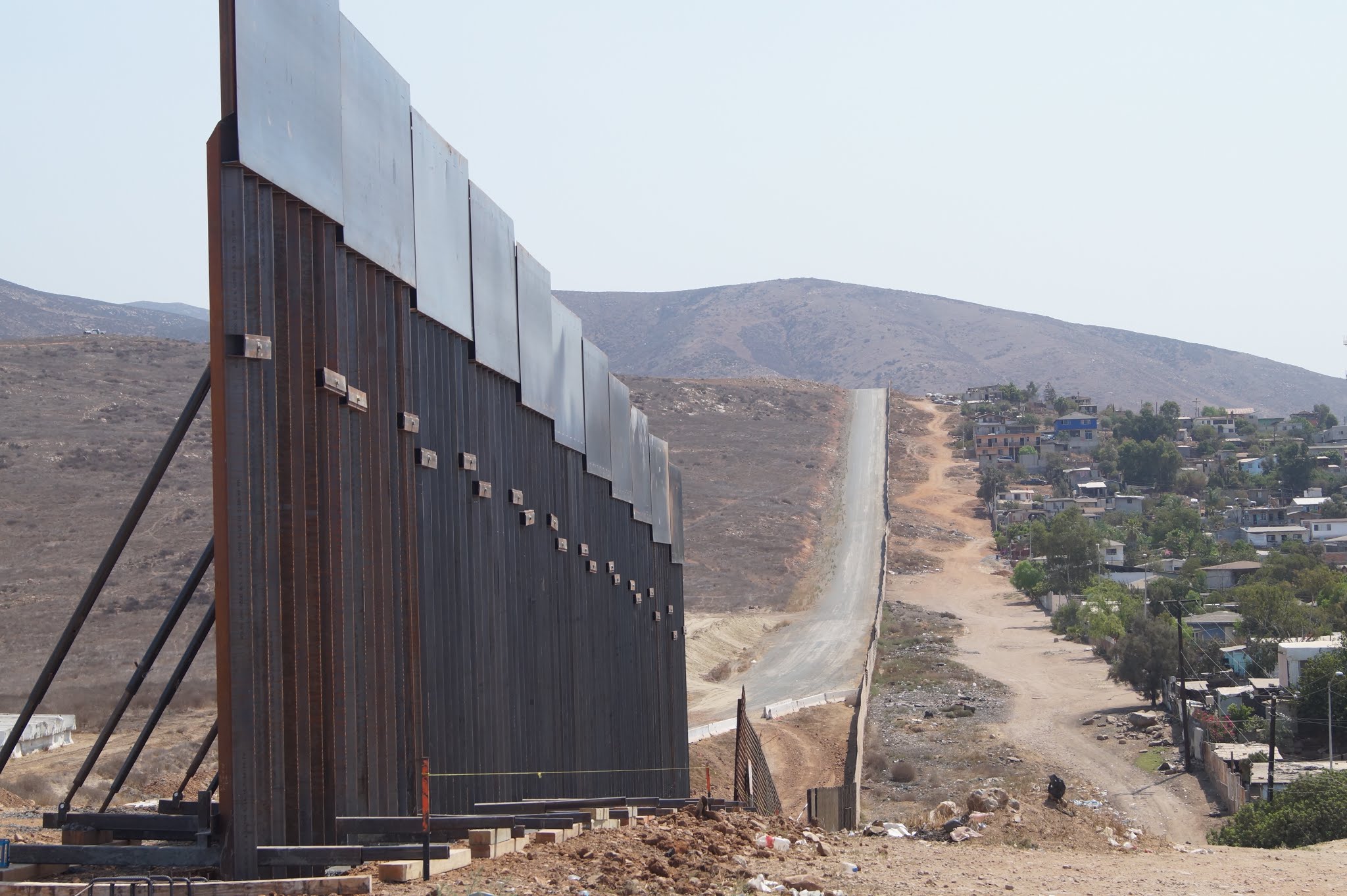 EL PASO, Texas — A report released today examines President Trump’s border wall proposal and the last two decades of border security policies, including the existing 654 miles of border walls, exposing the wide-ranging damages that the militarization of the border and these walls have already inflicted upon border communities.

The facts presented in the report reveal the increased danger, environmental impact, and economic toll suffered by local economies because of these barriers. The report also evaluates and analyzes the ineffectiveness of border walls to avert unauthorized crossings, prevent criminal activity such as drug smuggling and human trafficking, and safeguard our national security.

The report is a joint effort from the ACLU Border Rights Center, the Center for Biological Diversity, and the Sierra Club. “Death, Damage and Failure: Past, Present, and Future Impacts of Walls on the U.S.-Mexico Border” is available online here.

The report findings are outlined below:

The organizations will use the report to lobby Congress to stop wasting even more taxpayer money after it approved $2 billion in funds for a wall in the last year.

The organizations and partners had the following comments:

“Border residents have suffered the consequences of the construction of a destructive, divisive, and ineffective border wall. The facts in this report speak for themselves: walls don’t work, don’t achieve border security, are expensive, and have cost the lives of many migrants. Border policy should be based on data, analysis, consultation, and rule of law. We urge Congress to oppose any budget that funds the Trump administration’s harmful proposal to continue to militarize the border.”
— Astrid Dominguez, ACLU Border Rights Center director

“Border walls and militarization have inflicted terrible damage upon border ecosystems and border communities, and have pushed border crossers into harsh deserts where thousands have died. The border walls that have been proposed would cause flooding in border towns and farms, take land from border residents, push endangered species closer to extinction, and force even more people into the desert. Instead of compounding this ongoing tragedy, we should stop walling off our southern border.”
— Scott Nicol, Author of the report, South Texas College assistant professor, and Sierra Club’s Borderlands Team chair

“The evidence is clear that the border wall is an ongoing environmental disaster, which is not surprising, since all of our bedrock environmental laws were waived to construct it. People and wildlife in the borderlands don’t need more walls. They need the same environmental protections that apply everywhere else in this country.”
— Randy Serraglio, Center for Biological Diversity Southwest Conservation Advocate

“I have seen firsthand what happens when CBP is given unchecked power, money and control. They instill fear and break apart communities and families. Funding for CBP, ICE, or a wall is state-sanctioned terror on border communities and the place I have called home for more than 17 years. We will not back down and our movement to live unafraid grows stronger every day.”
— Claudia Yoli, DACA recipient, El Paso resident, and member of United We Dream

“For far too long, we have seen how walls have harmed communities and wildlife, funneled people to their deaths, and stripped land from private landowners. Furthermore, the government has utterly failed to demonstrate that these walls, including any of Trump’s prototypes, would be effective. Making matters worse, Congress is considering spending billions on Trump’s vanity wall. They shouldn’t spend another dime on this dumb, harmful wall until an assessment is made on how the wall will affect the 15 million people who call the southern border home. More than 60 percent of Americans, and 72 percent of borderlanders, don’t want a wall. We need to revitalize, not militarize our communities.”
— Vicki B. Gaubeca, Southern Border Communities Coalition director