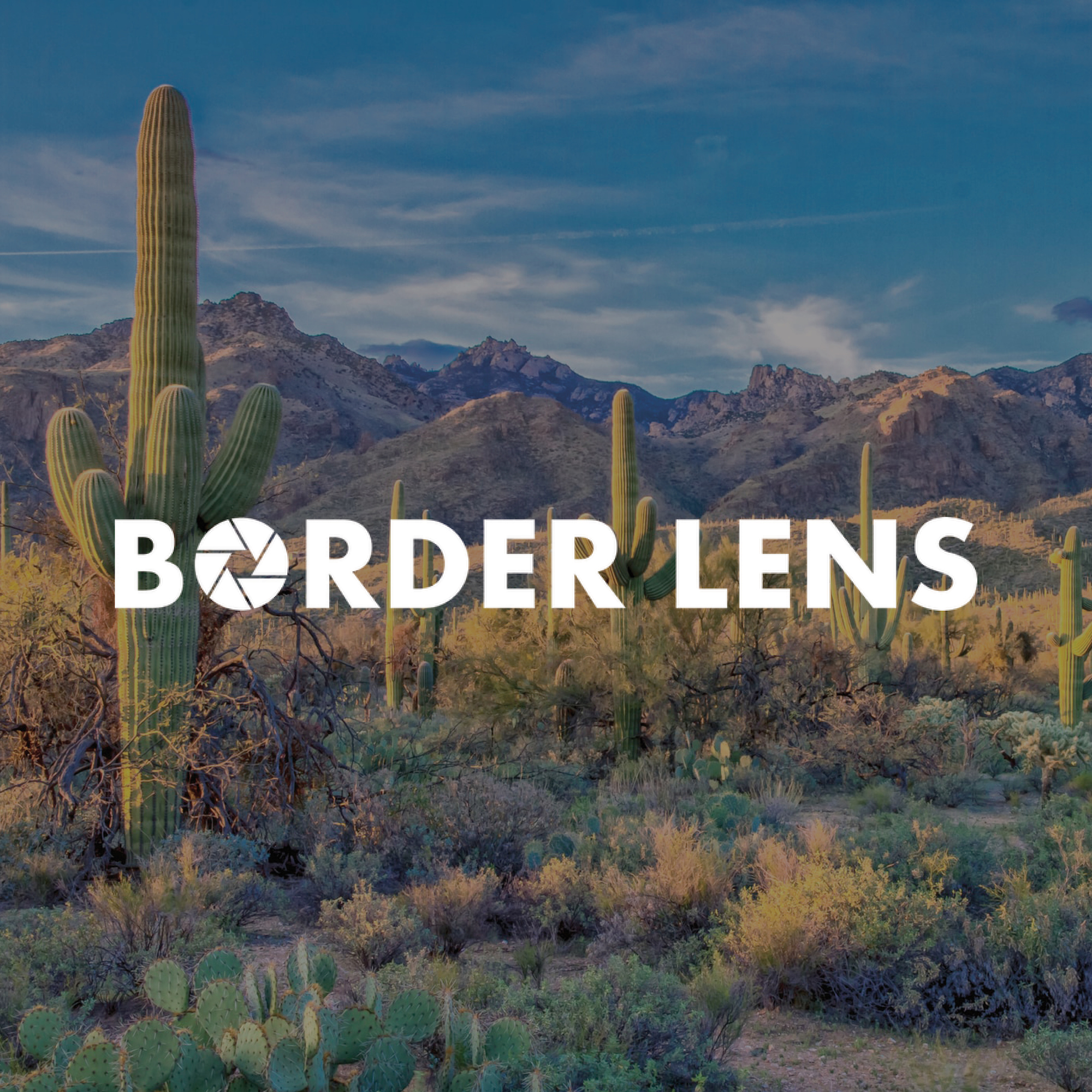 From the California coasts to the Gulf shores of Texas, the southern border is home to one of the most dynamic regions in the country. The region is diverse and growing, is home to incredible biodiversity, and acts as an economic engine for the nation. At the same time, our region is a militarized zone where rogue federal agents threaten our rights and quality of life on a daily basis. Stories of migration and divisive walls dominate national headlines about the border region. For this reason, the Southern Border Communities Coalition — a network of organizations spanning the length of the southern border — is launching a new data portal that tells the stories of border communities through real-time data, testimonials, and research.

Border Lens is a new data resource site that aims to inform the public about the realities of the southern border region. This data portal aggregates the latest available data on key border issues like the environment, the border wall, and the actions of border patrol agents patrolling the region. The data are presented in an accessible format for researchers, journalists, policy makers, and the general public. Through it, we aim to raise awareness about what is happening in the border region in real time, from voices that call the southern border home.

At launch, Border Lens showcases a demographic profile of the population living within 100-miles of the southern international border line. Data on education, employment, poverty rates, and racial and ethnic composition paint a picture of who lives on the southern border, and how communities differ across California, Arizona, New Mexico and Texas. Likewise, statistics on trade and border-crossings showcase the volume of goods and the number of people moving across borders every day.

Our new research site also documents and analyzes data related to the deadly and wasteful border wall, the apparatus of border checkpoints at ports of entry and far from the actual border, and the growing size and invasiveness of border patrol agents. Similarly, we track the number of abuses carried out by border agents, such as deaths and acts of corruption in border communities. We also aggregate data related to the thousands of asylum seekers waiting in Mexico. This includes a demographic portrait, an overview of the current wait times for asylum, and statistics on the violence facing asylum seekers forced to wait in Mexico. Data points are also paired with detailed stories of people’s lives in the border region — such as border Dreamers, victims of border patrol brutality, and some of the people fighting against corruption and abuse.

This series of statistical portraits, testimonials and data dashboards are aimed at providing a nuanced picture of the border region, as told by people who call this area home. Data will be updated in real-time and will serve as a go-to resource for people seeking factual information on the southern border. This real-time resource helps underscore the need for border communities to speak and advocate for themselves, and to call for a new vision that re-imagines what the southern border — or any border — can become.

Gustavo López is a Border Research Manager for the Southern Border Communities Coalition (SBCC), a project of Alliance San Diego.