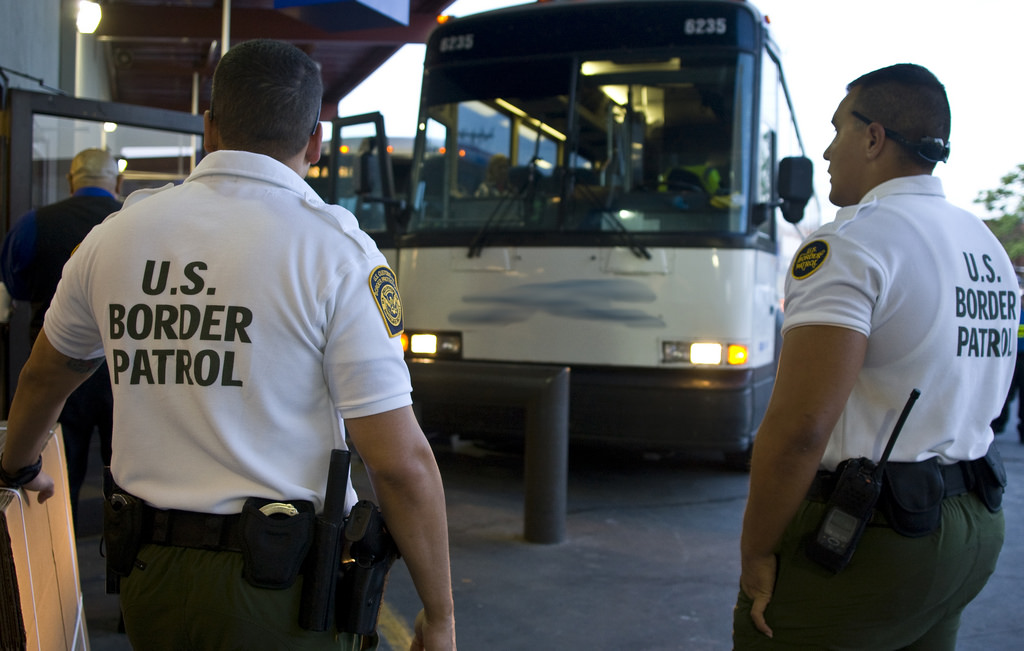 SOUTHERN BORDER REGION -- Last week, border agents in Corpus Christi, Texas shocked the nation when they stopped an ambulance transporting Rosa Maria Hernandez, a 10-year-old girl with cerebral palsy at a Border Patrol checkpoint. The agents then followed the child and her medical service providers to a hospital where she was to undergo emergency bladder surgery. After the procedure, the agents placed her in deportation proceedings.

The incident showcases the cruel and inhumane practices of the Trump administration's deportation machine, as well as a disturbing pattern by the Border Patrol to use checkpoints to target children and other vulnerable people. Earlier this year, Border Patrol agents arrested the parents of a 2-month-old child awaiting surgery.

The Southern Borders Communities Coalition, which represents more than 60 organizations across the southern border, released the following statement:

"We call on the Office of Refugee Resettlement to immediately release Rosa Maria to her family and urge Immigration and Customs Enforcement (ICE) to close her immigration case. This case clearly illustrates how Border Patrol is wreaking havoc among some of the most vulnerable populations in the southern border and the need to immediately change its policies related to checkpoints and people seeking medical attention. A 10-year-old child with cerebral palsy poses no danger to national security. Nobody wins when family members can't take their kids to seek medical attention because of a Border Patrol checkpoint. These types of cruel and inhumane actions erode trust between the community and all law enforcement, making everybody less safe."
About Southern Border Communities Coalition
The Southern Border Communities Coalition (SBCC) brings together organizations from San Diego, California, to Brownsville, Texas, to ensure that border enforcement policies and practices are accountable and fair, respect human dignity and human rights, and prevent the loss of life in the region.
###