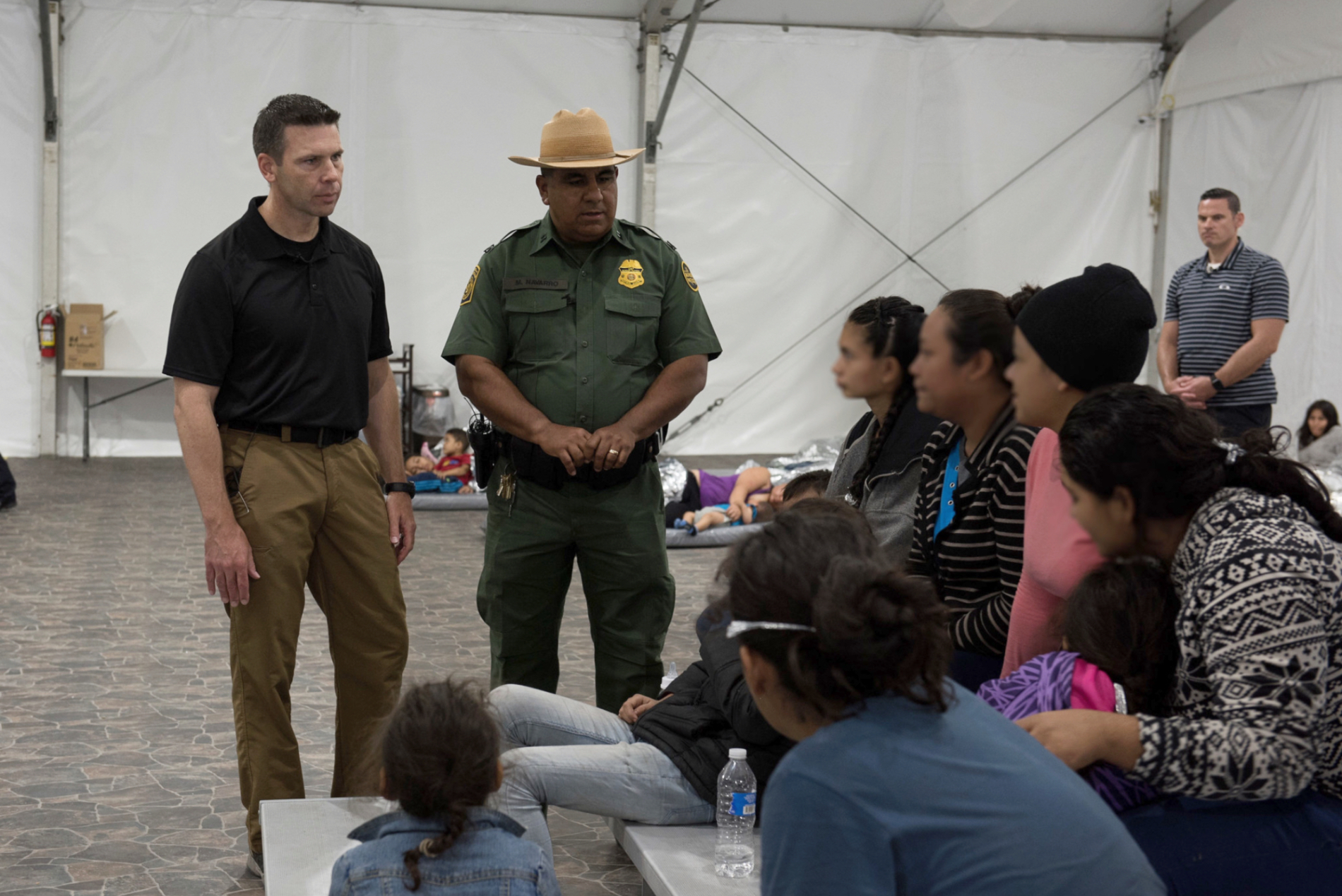 This month marks the end of the third fiscal year of the Trump administration. Over the past years, the White House has inflated the Department of Homeland Security (DHS) budget through rerouting already allocated money from other agencies, directly going against the intent of congressional appropriators. It is time for Congress to reassert it's authority over the budget process.

The Southern Border Communities Coalition joins over 230 national and regional organizations who have signed a letter to urge Congress to defund DHS's budget for detention, enforcement and border militarization, while putting accountability measures in place to stop the agency's pattern of abuse of the appropriations process.

The White House’s enforcement-only approach to immigration policy—building additional border wall, putting more CBP and ICE agents between immigrants and their loved ones, and jailing more immigrants, including children, in inhumane conditions for longer periods of time—must be stopped. Congress has the power to reassert their authority over the budget process and ensure immigrant families & border communities are not subject to inhumane detention, enforcement, and border militarization. Read the full letter here.